It seems like Triumph’s middleweight motorcycles have run into some issue as the two-wheeler manufacturer recalled 34 units of its premium offering, the Daytona 675R. The recall has been initiated to replace defective Ohlins TTX36 rear shock absorber. This problem affects units manufactured between 2013 and 2015. The recall affected a few batches of the TTX GP, TTX RT and TTX36MKII shock absorbers. The total number of models affected globally is still unknown. However, reports suggest that nearly 566 units of the Daytona 675 R and the Speed Triple R are affected in United States alone. 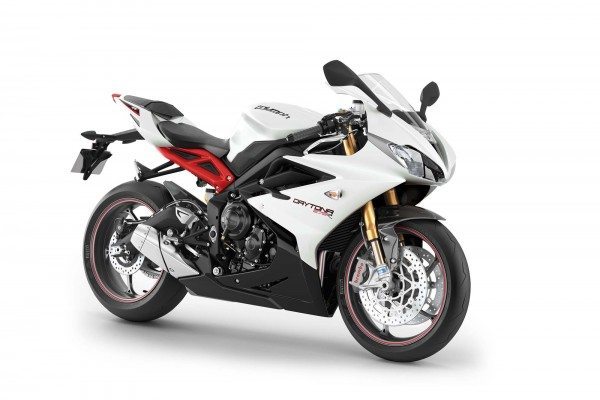 Triumph has communicated saying that the suspension’s piston shaft nut was forged incorrectly during the assembly process. The affected units would make noises as the piston shaft nut is likely to get more loose which would results in lose damping control and oil leaks. Triumph has already contacted the owners of the affected units, and is bringing in the bikes for replacement of the absorber. The replacement job on the affected motorcycles will be carried out free of cost. 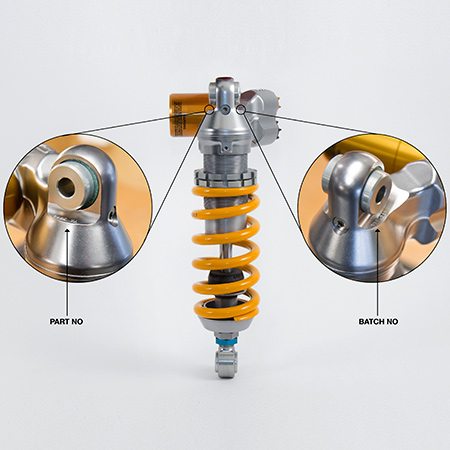 Owners can check whether they are affected by the problem by logging into Triumph or Ohlins website and entering the six digit batch number, marked on the shock absorber cylinder head. Ohlins also recommends to stop using the motorcycle until the shock absorber has been removed or corrected. The Ohlins suspension problem has also affected premium products such as the the Yamaha YZF-R1M and the CBR1000RR-SP and the Fireblade HRC edition.