Home Interesting / Off-beat VIDEO: Here’s why you are not a real man unless you ride a Bullet 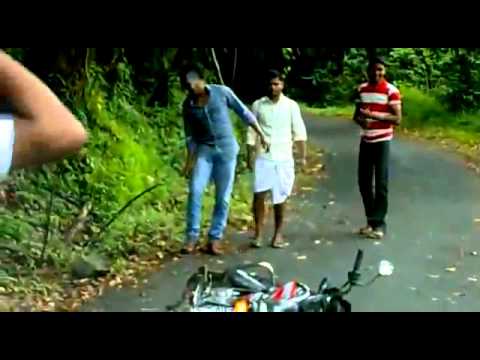 We see dozens of funny, interesting and sometimes, really wacky videos here at Motoroids. But seldom do all of those things come in one package, like you will see in this video. As you read in the title and can see in the above picture, there is a Hero motorcycle involved in this tale of tails. However, it’s a little bit more complicated than you think it is. Apparently, some dude riding his Hero bike encountered a not-so-harmless cobra in the middle of the road. We guess he panicked and dropped his bike on top of the poor snake (why poor, well have you ever had a motorcycle dropped on you?) 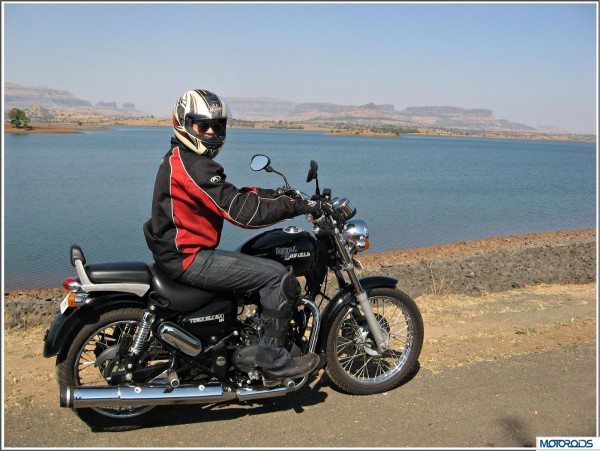 And an Enfield saves the day. (Image for representation, only)

This being “God’s own country” (Kerala, for those of you wondering), there’s absolutely no shortage of these venomous reptiles. Also, as it turns out, there’s no shortage of brave people as well! That said, the hero of this movie (pun intended) doesn’t appear till the end. At the 1:24 mark, you will see a man lifting his lungi as if he’s about to tackle this serious situation. But no he doesn’t. That’s probably just his swag. A total of 7 adult men try a few things here and there to free the trapped serpent, all failing massively in their attempts to do so. The real hero finally rides right into this scene with much gusto. He also, in a rather ballsy move, frees the writhing reptile out of its misery. If you don’t want to watch the whole thing and would like to skip to the ‘Hero saves the day’ scene, jump to 2:59.