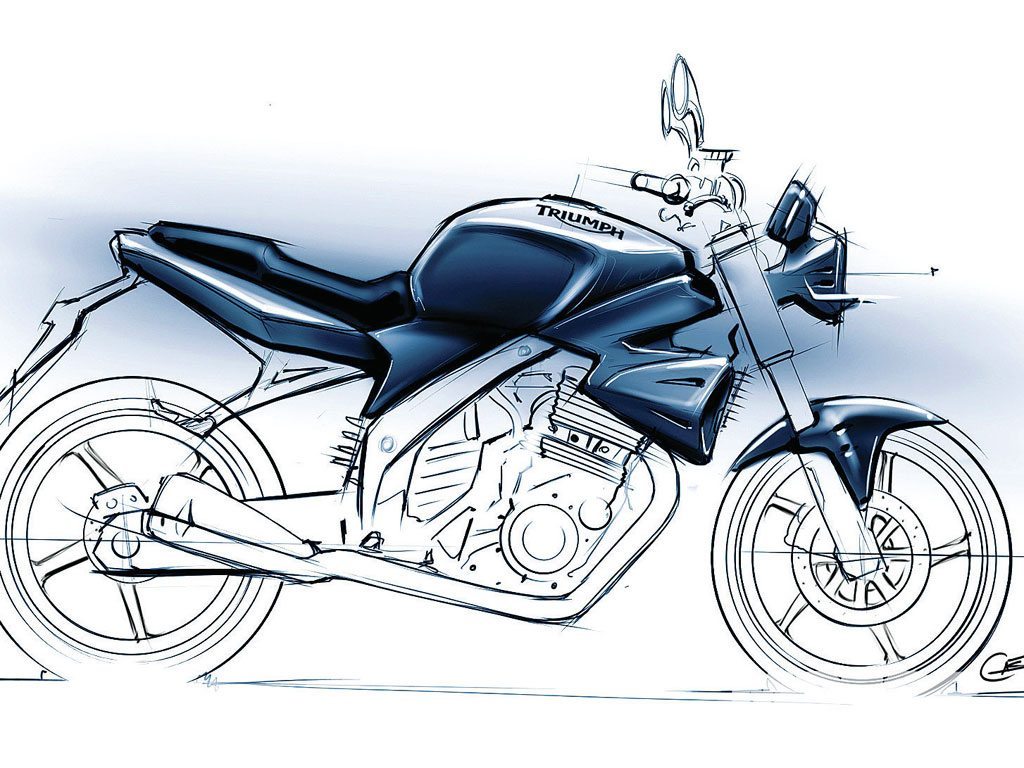 With the Yamaha 250 production waiting in the wings for 2014, Triumph has decided to join in the party in the same year with its 250cc offering.

Rudhy Siswanto, president director of PT Global Motorcycle Trading- the sole sub-distributor of Triumph in Indonesia, has confirmed that the 250cc will be produced at Triumph’s new factory at Nasrapur near Bangalore and would commence operations in 2014. He was quoted saying that Indian operations would focus on making small engines and plans to take the sales of their offering to Indonesian shores.

If this sounds music to our years, there is a bigger surprise in store. Though rumours assumed the 250 to be a single, Mr. Siswanto has confirmed that it will be a liquid cooled twin cylinder and would take on the likes of the Duke 200, CBR250R and the Ninja 250R. Talking on features he said that the 250cc Triumph will sport single headlight and not twin lights like the Triple range. The ergonomics will concentrate more for a comfortable riding position than sporty considering the average heighted Asian rider.

Pricing is slated to be in the region of US$ 6700-7200 for the Indonesian market which translates to approximate INR 3,50,000 to 4,00,000. Considering localization and subtracting the logistics and tax levies on the Indonesian price, we’d expect it to be much cheaper.

Bring it on Triumph!