Infused with fresh cash from new Hong Kong based owners Ideal Team Ventures, Apollo Automobili is looking to regain lost ground post its breakup with Gumpert. Based on the Arrow concept from its stands at the Geneva Motor Show in 2016, the IE will be a limited-run track-only hypercar. 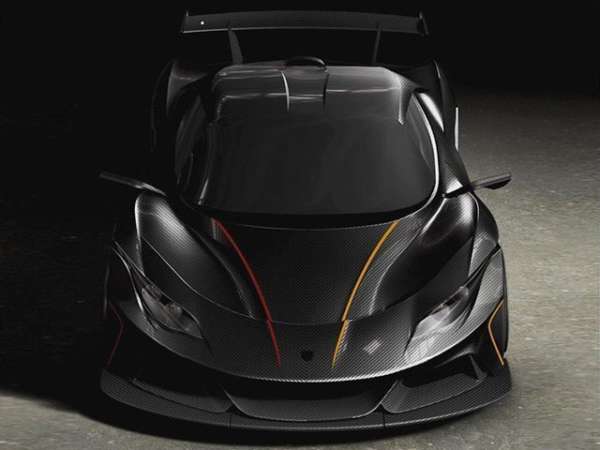 The new images tease the heavy aero-work which is likely to include a huge curved rear spoiler, aggressive front splitters and a large diffuser. Most of the car, if not all, is expected to be built out of carbon fibre which would help keep the weight down to around 1,350 kgs. 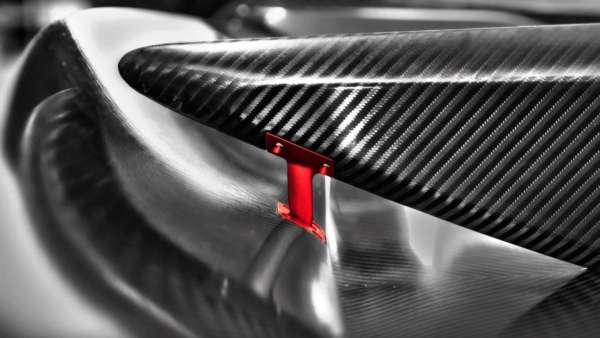 Another teaser put out last week tells us that the upcoming hypercar will feature sleek tail lamps and three angular exhaust tips. The ‘Titan’, as it is codenamed, was earlier being developed in collaboration with Scuderia Cameron Glickenhaus but reports suggest that they were later ditched in favour of Torino based Manifattura Automobili. 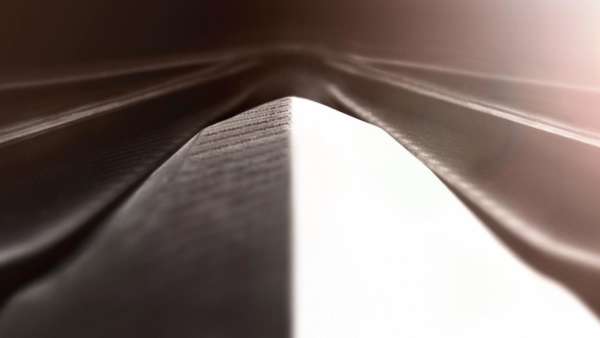 The original Arrow concept was powered by a 4.0 Litre twin turbocharged V8 mated to a 7-speed sequential manual gearbox. It delivered 1,000 BHP of maximum power and a similar figure in terms of peak torque to the rear wheels. 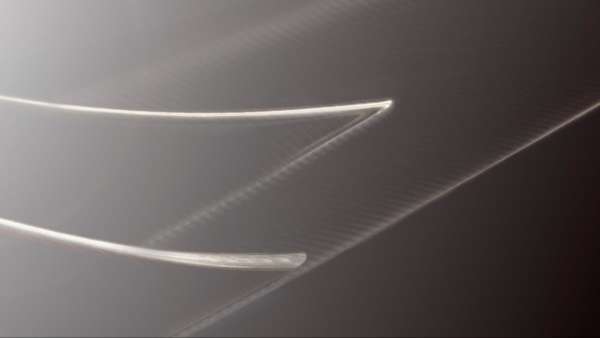 However, Apollo has confirmed that the track version of the Titan would be powered by a naturally aspirated V12 producing around 800 BHP. British auto-blog Cars UK claims to have received information that this motor could be sourced from Ferrari, even though Apollo is yet to issue a statement on this rumour. 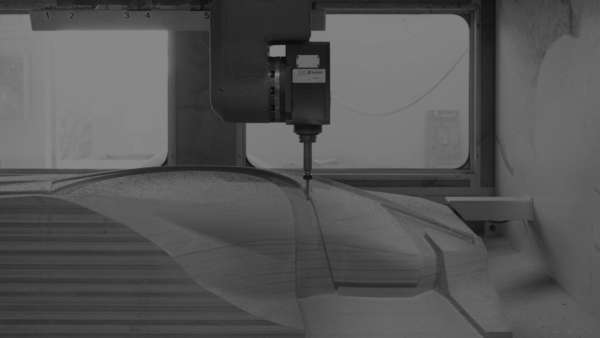 Only 10 of the track specific IEs will be made and each is expected to retail for around the EUR 2 Million mark. Customers will get the added benefit of getting priority delivery of the road-going IE as well, when it launches in 2018. Apollo will also host special track sessions for the buyers at exclusive tracks across Europe – following similar sessions received by the customers of the Ferrari FXX and the Aston Martin Vulcan.