Too much power can be a real thing. Well, too much for one axle to handle, at least. This is why, as supercars have grown more powerful, there has been a shift from the classic rear wheel drive to a more mature all-wheel drive setup which can ensure that you can push the hypercar to its limits without the rear tyres losing traction. 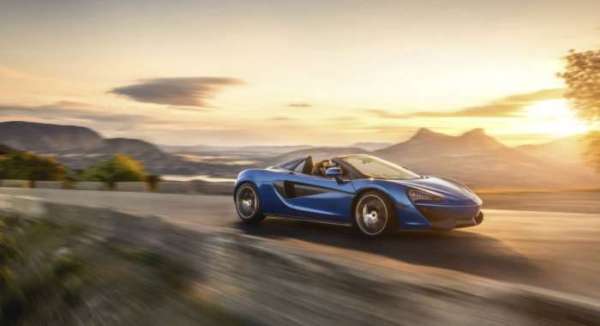 McLaren has till now, not needed to power all the wheels. Even the mighty P1 which produced 903 BHP made do with just rear wheel drive. But moving forward, McLaren realizes that making the switch might be a solid necessity and it is exploring ways to do so.

Also Read: McLaren 570S Spider With Retractable Hardtop Still Packs As Much Power As The Coupe 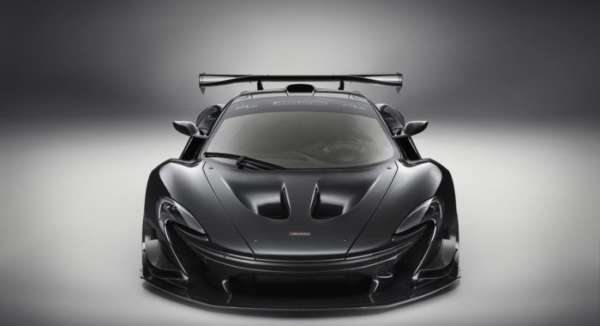 Talking to Car and Driver on the sidelines of the Goodwood Festival of Speed, CEO Mike Flewitt said, “We are not there yet, but I’d say we’re getting close to the limit. We’re not planning [it] right now, but we’re conscious it’s a direction that we may well want to go in.” 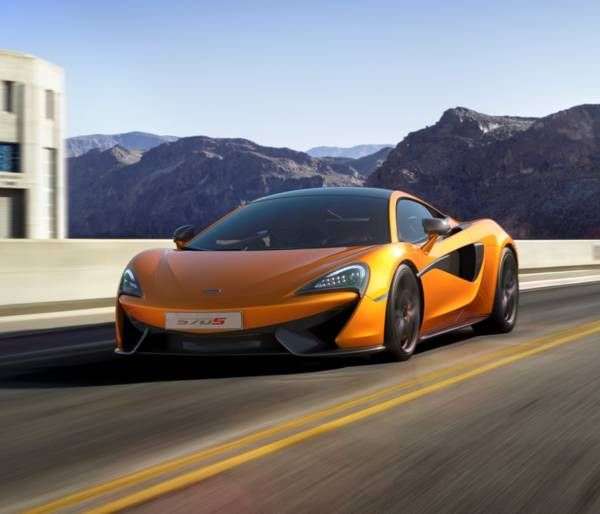 However, it is unlikely to be a conventional AWD system. Instead, McLaren is likely to go in for electric motors to power the front wheels, working in tandem with the engine at the back. Flewitt said, “Our hybrid architecture will be flexible and from an engineering point of view there’s no point bringing a shaft down the centre of the car.” 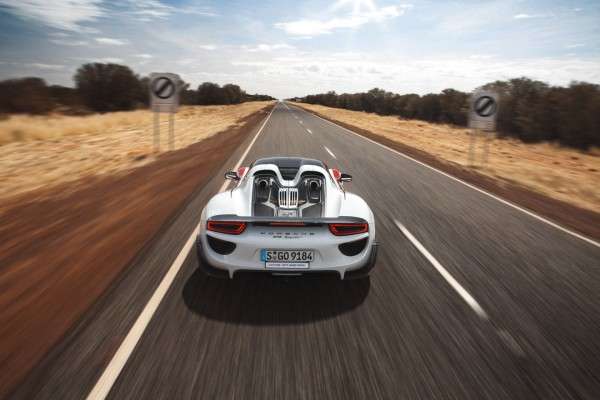 This setup is being increasingly favoured in hypercars with the system being adopted by the Porsche 918, the upcoming F1 derived Mercedes Project One and even the savvy Honda NSX. It should be noted that McLaren plans on launching 15 new cars over the next 5 years, with half of them featuring hybrid technology.

McLaren is also exploring the possibility of applying its motorsports prowess to eliminate the rear sub-frame altogether. The company is looking at ways to integrate the engine, gearbox and the carbon tub in a way that can reduce weight significantly.