The London Taxi Company which has, for decades, supplied the British capital with its iconic black cab, has been renamed to the London Electric Vehicles Company, a move pioneered by its new owners, China based Geely Automobiles.

The company has been working on the new TX5, a new generation electric version of the black cab for a fair while now. Even though a camouflaged version was teased at the Goodwood Festival of Speed, these are the first set of clear images of what the new cab will be like. 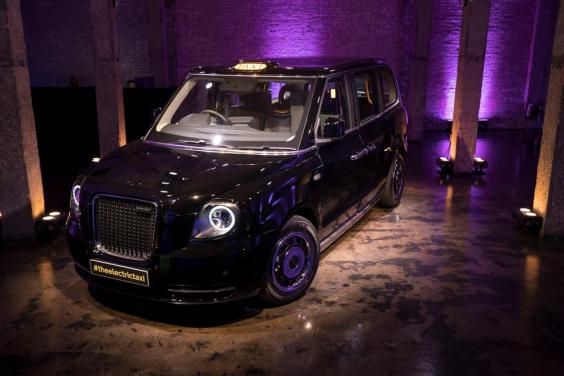 The new Aluminium body retains the instantly-recognizable shape of the erstwhile diesel TX4 with subtle modern elements including redesigned LED headlamps and taillamp clusters added to differentiate it from the old model.

The interiors have received significant updates. The seating capacity is up from five to six with three fixed and three drop down seats. The interior panels and trims have been completely redesigned and are much more upmarket now, borrowing parts from the premium bins of its Geely owned sister concern, Volvo. 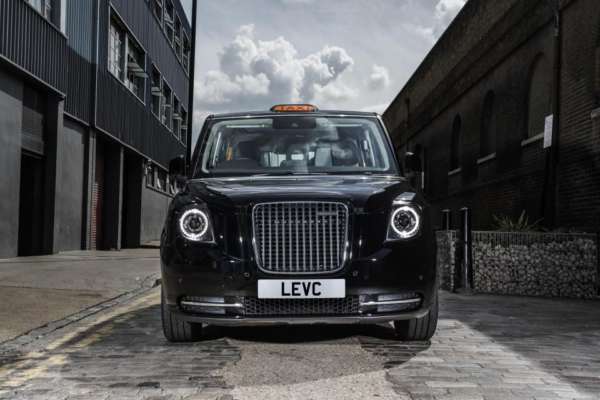 The driver console gets a full-digital cockpit and a large Volvo sourced portrait touchscreen and climate control system. The major changes, however, lie beneath the metal skin. The car now features a plug-in electric hybrid drivetrain augmented by a range extender petrol motor. The powertrain has undergone a lot of testing, with endurance runs being completed in extreme environments of the Arctic and the Arizona desert.

LEVC claims that the TX5 will have a purely electric range of 70 miles which is very significant considering that the average London taxi driver uses his cab for around 120 miles a day. This is expected to help the drivers save at least GBP 100 each week. 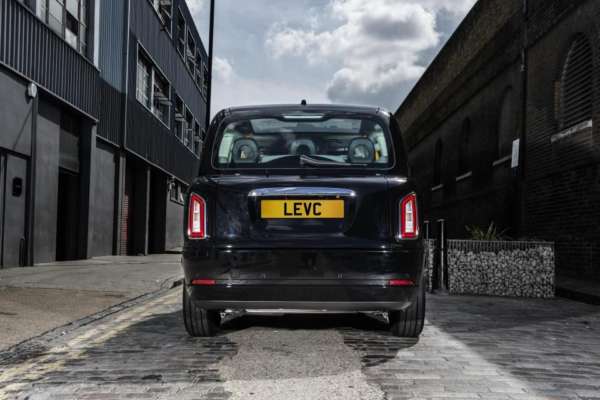 The rear will also boast of 90-degrees opening suicide doors which will allow for easier access. The cab will also feature an in-built wheelchair ramp and other user-friendly features like on-board Wi-Fi and convenient charging ports.

LEVC will begin accepting deposits for the TX5 from August and is confident of receiving a strong response from British cabbies. This will be aided by London’s ban on registration of new diesel cabs and vans from January 2018 to counter rising emissions. LEVC is hopeful that it would be able to replace half of the existing black cab fleet – about 12,000 vehicles with the TX5 by 2020. 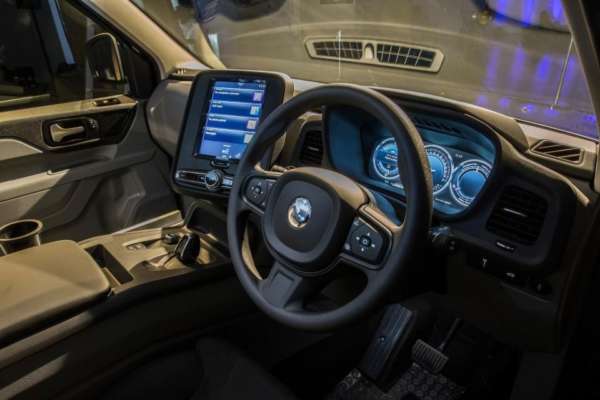 The company’s new manufacturing facility in Coventry is capable of churning out 20,000 vehicles a year – a testimony to the high demand that LEVC is expecting from the export market. Netherlands has already placed an order for 225 copies which will ply in Amsterdam.