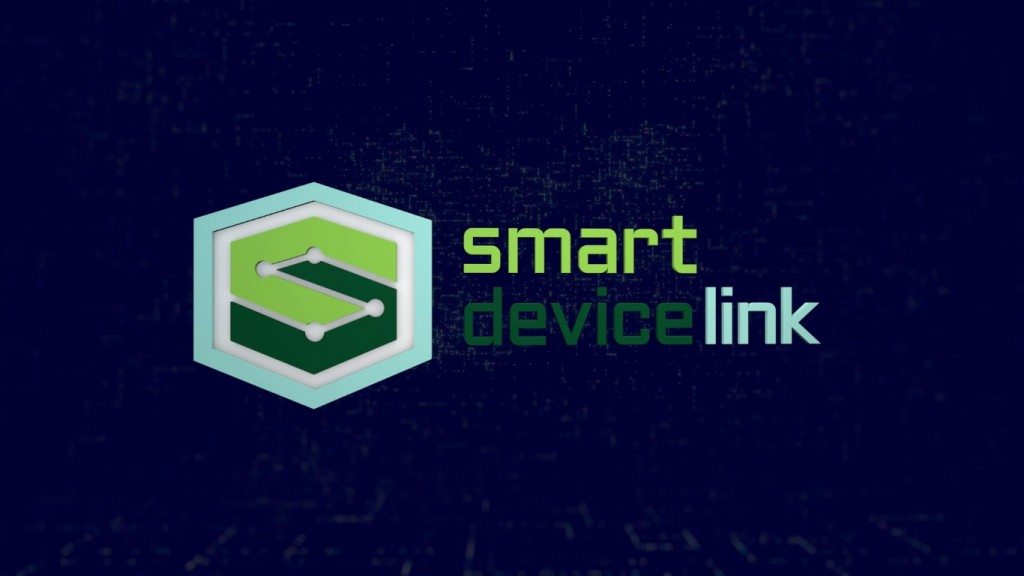 Toyota has adopted Ford’s SmartDeviceLink Software, an open-source smartphone app interface that provides users an easy access to their smartphone apps using voice commands while on the move. It is the base on which the Ford SYNC AppLink platform is built. Automotive suppliers QNX Software Systems and UIEvolution also are planning to integrate the technology into their products. Toyota is set to integrate Ford’s tech in order to create an industry standard. 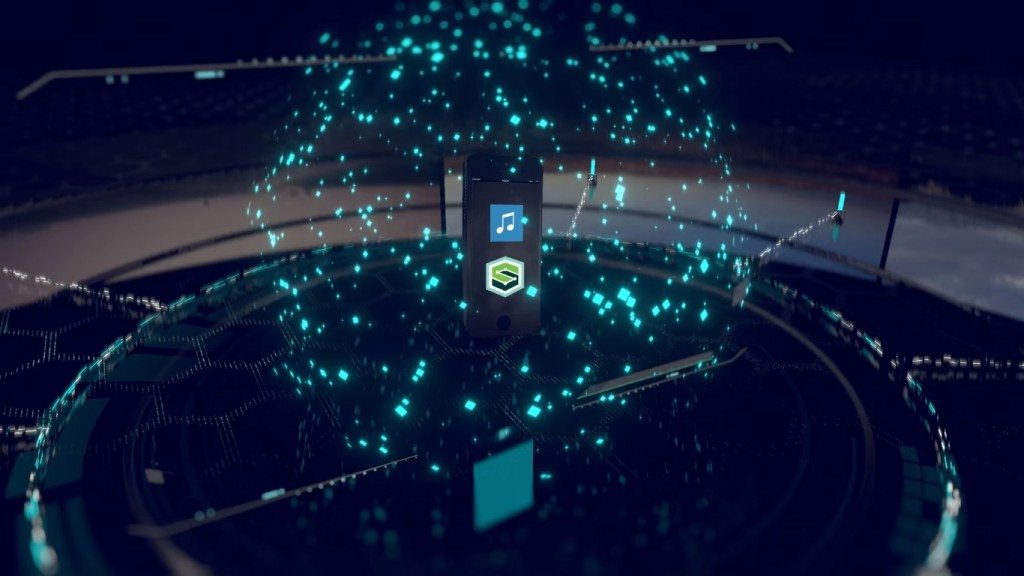 The SmartDeviceLink including AppLink, is part of Ford Smart Mobility and supports almost all smartphones currently available. The Ford SYNC AppLink on Ford vehicles and SmartDeviceLink on non-Ford vehicles enable drivers to manage smartphone apps like the Spotify, iHeartRadio, AccuWeather and many more. These apps can be easily accessed by drivers using voice recognition and dashboard controls. 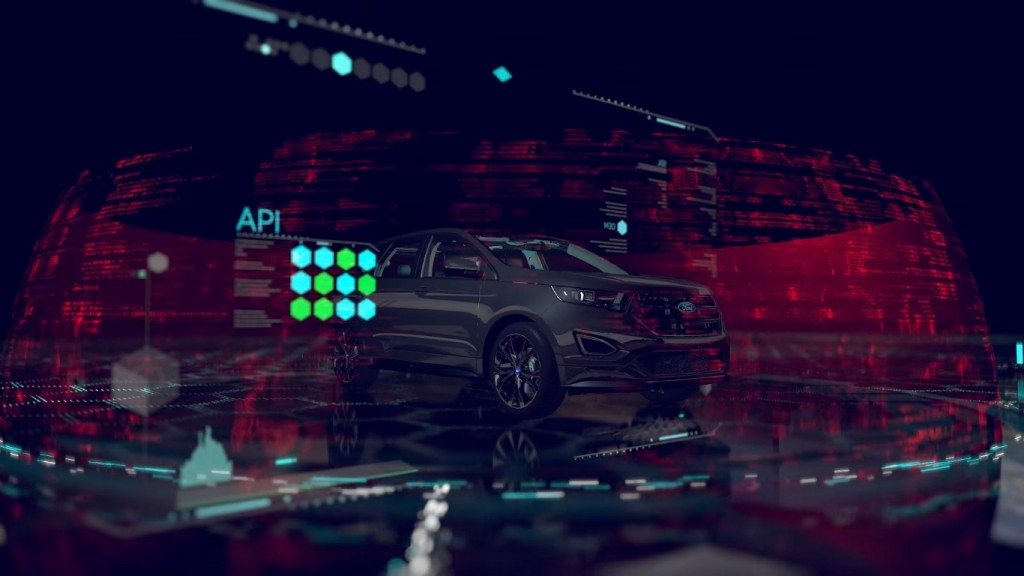 Toyota Motor Corporation has initiated the adoption of Ford SmartDeviceLink software and is followed by other carmakers and industry suppliers. This will prove to be a huge step towards providing consumers more ways to connect and control their smartphone apps on the road. Honda, PSA Peugeot Citroën, Subaru and Mazda are also considering to add the tech to their vehicles and are investigating the software standard. The industry-wide adoption of SmartDeviceLink will also help the technology spread to new markets, such as China, Taiwan, New Zealand and Thailand. 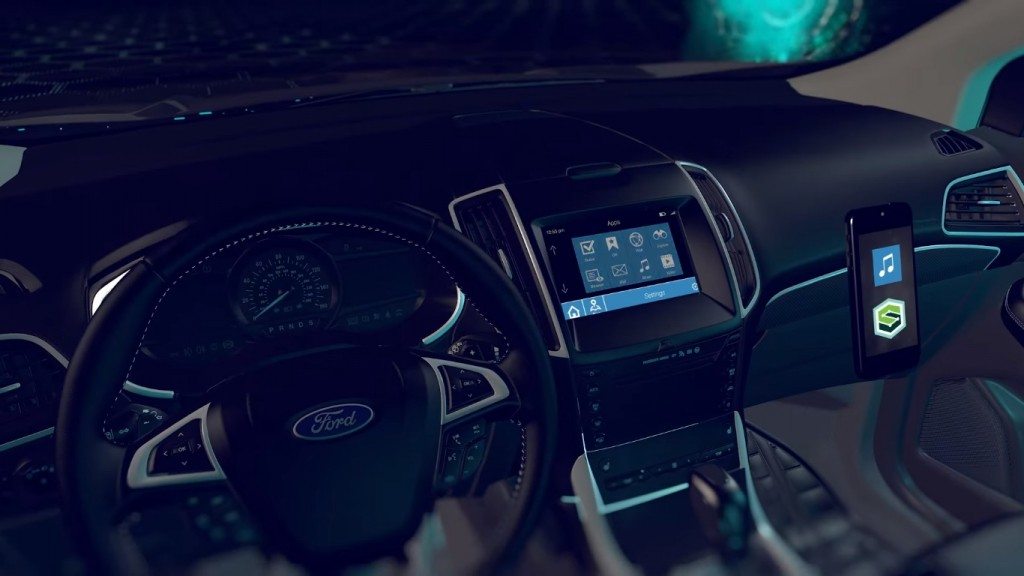 By choosing Ford’s open-source smartphone app interface for vehicles and products, carmakers and suppliers are creating an industry standard that will increase the number of apps available for in-vehicle use. With common industry software, developers can focus on creating and developing the best experience on a single platform – SmartDeviceLink. This open source tech will be available to customers across various brands. The collaboration of multiple organizations will help to improve the quality and security of the software. 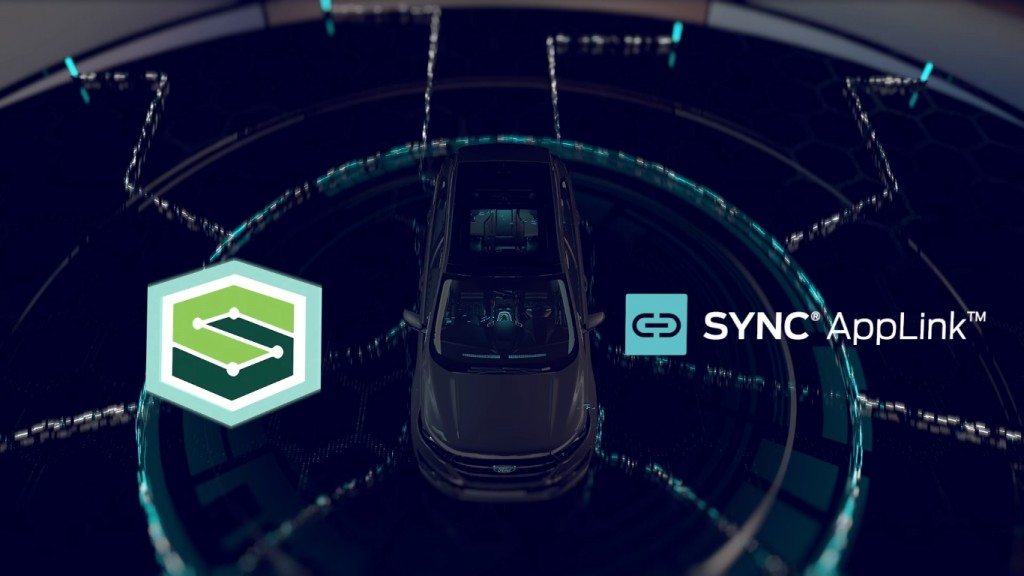 5 million Ford vehicles are equipped with Ford SYNC, AppLink currently and the number expected to reach 28 million by 2020.

On the occasion Shigeki Terashi, executive vice president, Toyota Motor Corporation said that developing a safer and more secure in-car smartphone connectivity service – which better matches individual vehicle features – is exactly the value and advantage an automaker can offer customers. The carmaker also expects other companies to share their view and participate in the industry SmartDeviceLink collaboration.

Check out the  video below for more info!