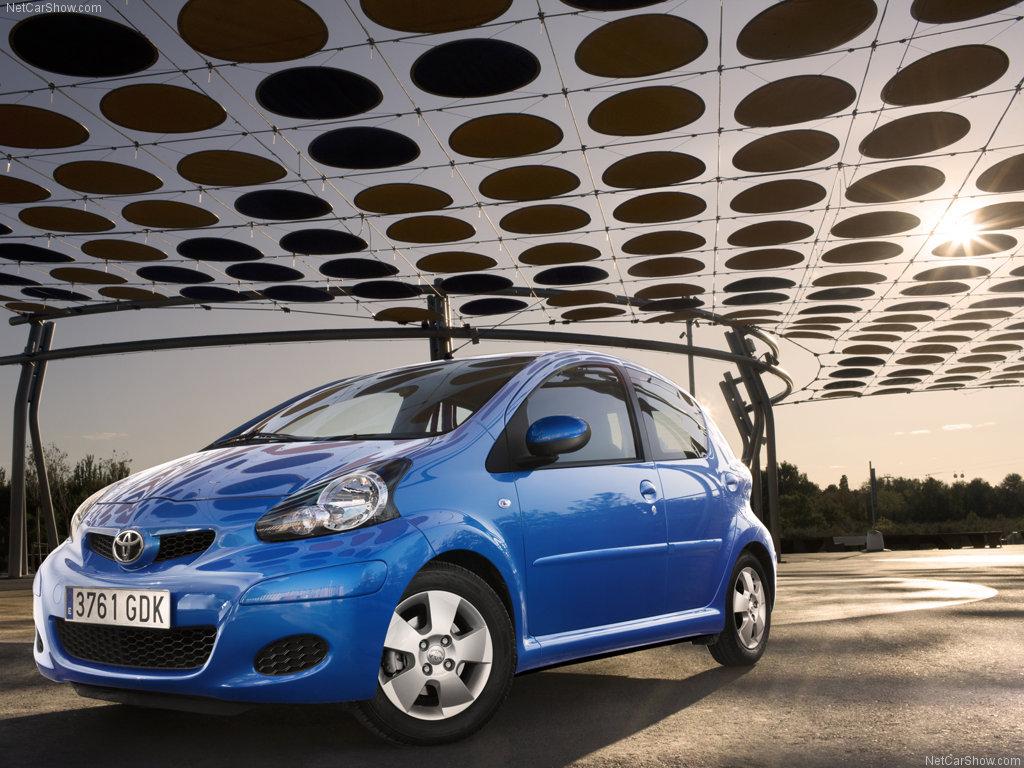 We have been regularly reporting about the shuffle that keeps going on between the top few manufacturers in the world. Among these, Toyota has not been looking good since some time now and the Japanese car maker surely has a lot of catching up to do to reclaim the crown for being the largest car maker globally. Toyota has now started looking for ways to exploit the developing markets more. This means, the manufacturer is looking forward to being less dependent on mature markets like that of Japan, North America and Europe.

Mr. Yukitoshi Funo, Executive Vice President, Toyota, recently said that Volkswagen and others car makers are threatening to challenge the car maker’s lead in South East Asian markets but his company is preparing itself for it. Toyota plans to launch as many as 8 new compact cars by 2015. These cars should be priced under and around Rs. 7 Lakhs and Toyota says that they aim to keep the costs low using local manufacturing process for these cars in every market.