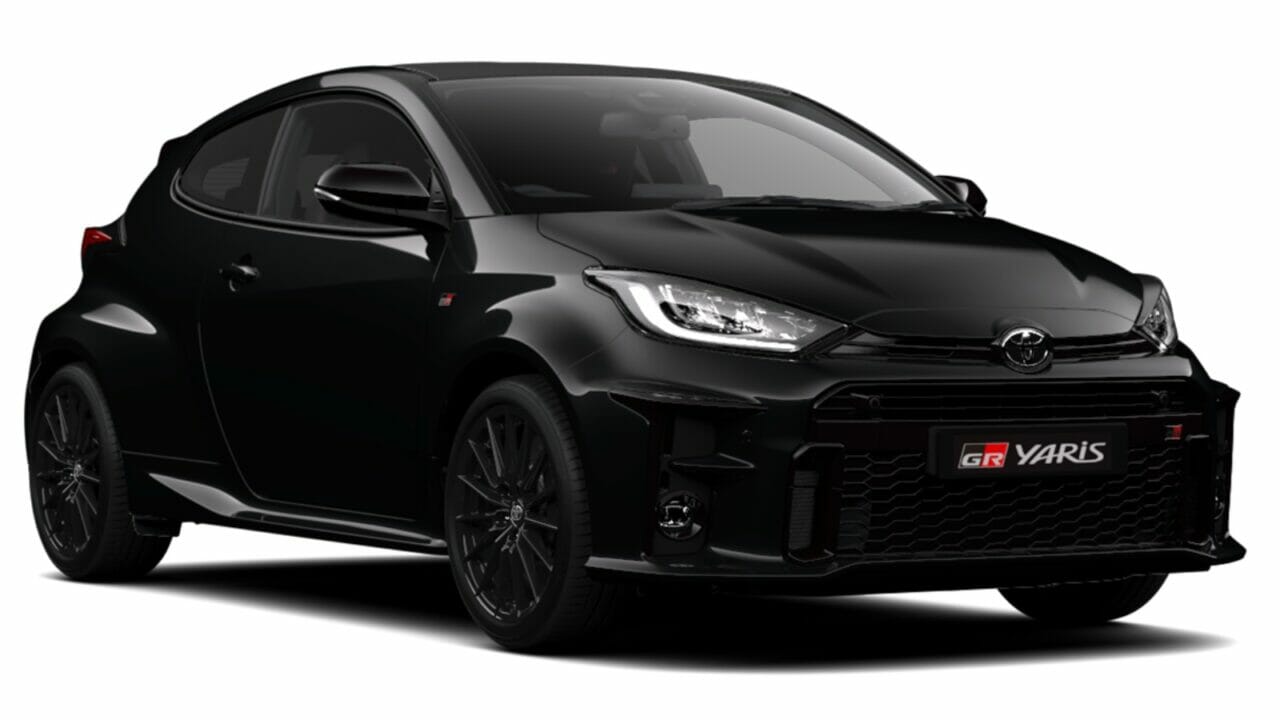 Well, this one was like the old times. Japan and Germany trading honours, ahem, sounds familiar? Well, all that aside, Toyota has overtaken Volkswagen to become the highest selling carmaker in 2020. Toyota sold 9.528 million units ( 95.28 lakhs ) while the VW group clocked in at 9.305 million ( 93.05 lakhs ) according to the official data released. Although Toyota group pipped VW group, it should be noted that both auto giants reported a YoY loss over 2019 due to obvious reasons. 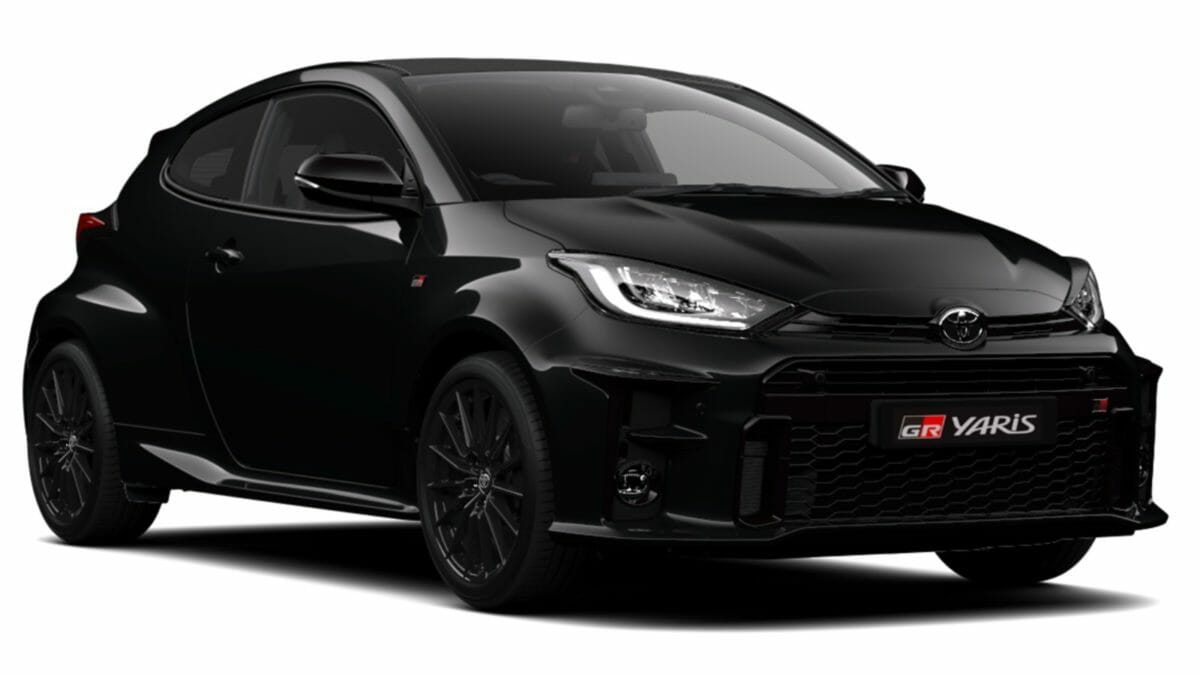 Toyota Motor Group consists of Toyota itself, Daihatsu, Lexus, Hino and Ranz brands under its banner while the VW group consists of VW itself, Lamborghini, Buggati, Skoda, Audi, Scania, Porsche, MAN, Ducati, Bentler, Traton and SEAT. Both these groups have a presence all over the globe but Toyota has a better hold over American and Asian markets while Volkswagen is the undisputed king in the European markets for over 2 decades now.

Toyota stated that “Despite the COVID-19 pandemic Toyota was able to continue corporate activities through the comprehensive implementation of various infection prevention measures, and by working together with partners including suppliers and dealers.”

Talking about both these groups in India, Fortuner and Innova are two insanely popular products under its portfolio while other products include the likes of Glanza, Urban Cruiser, Yaris and the Camry. Under the VW group, the Polo and Vento and Skoda’s Rapid are popular products here. 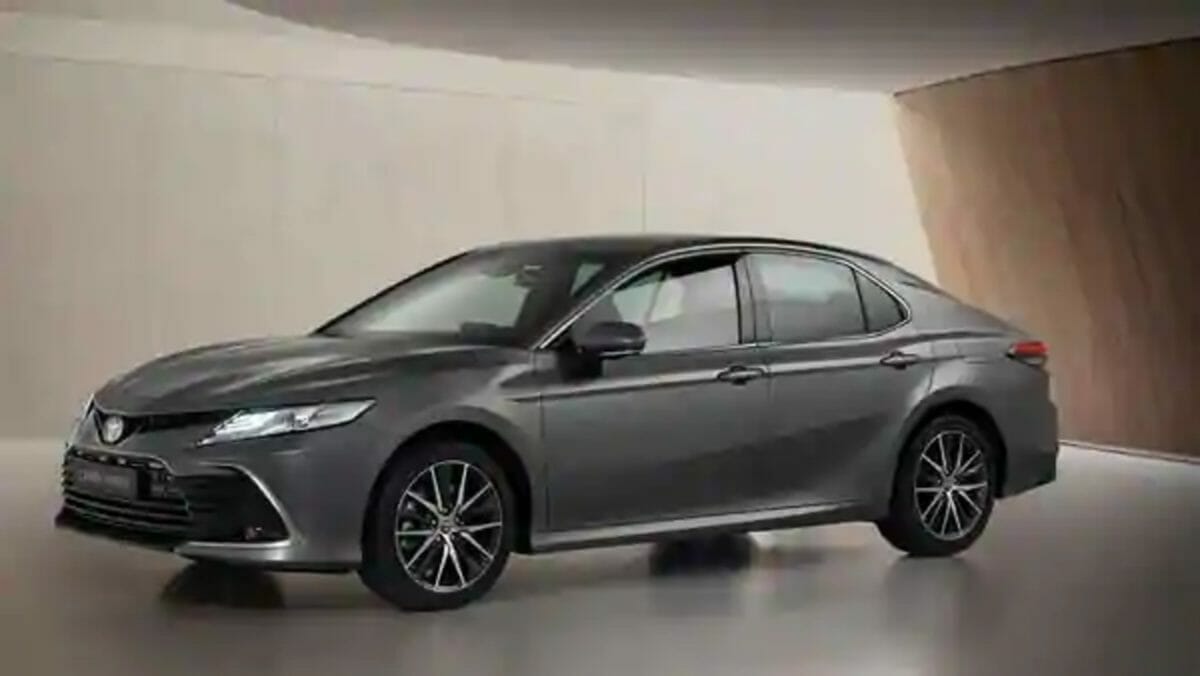 Going forward, Toyota has introduced facelifts for both Innova and Fortuner with the next-gen Fortuner touted to debut next year. As for the VW group, it aims for a grand 2021 in India with its India 2.0 strategy which will include the unveilings of the Taigun, Skoda Vision-IN, Rapid Successor and the new Octavia.