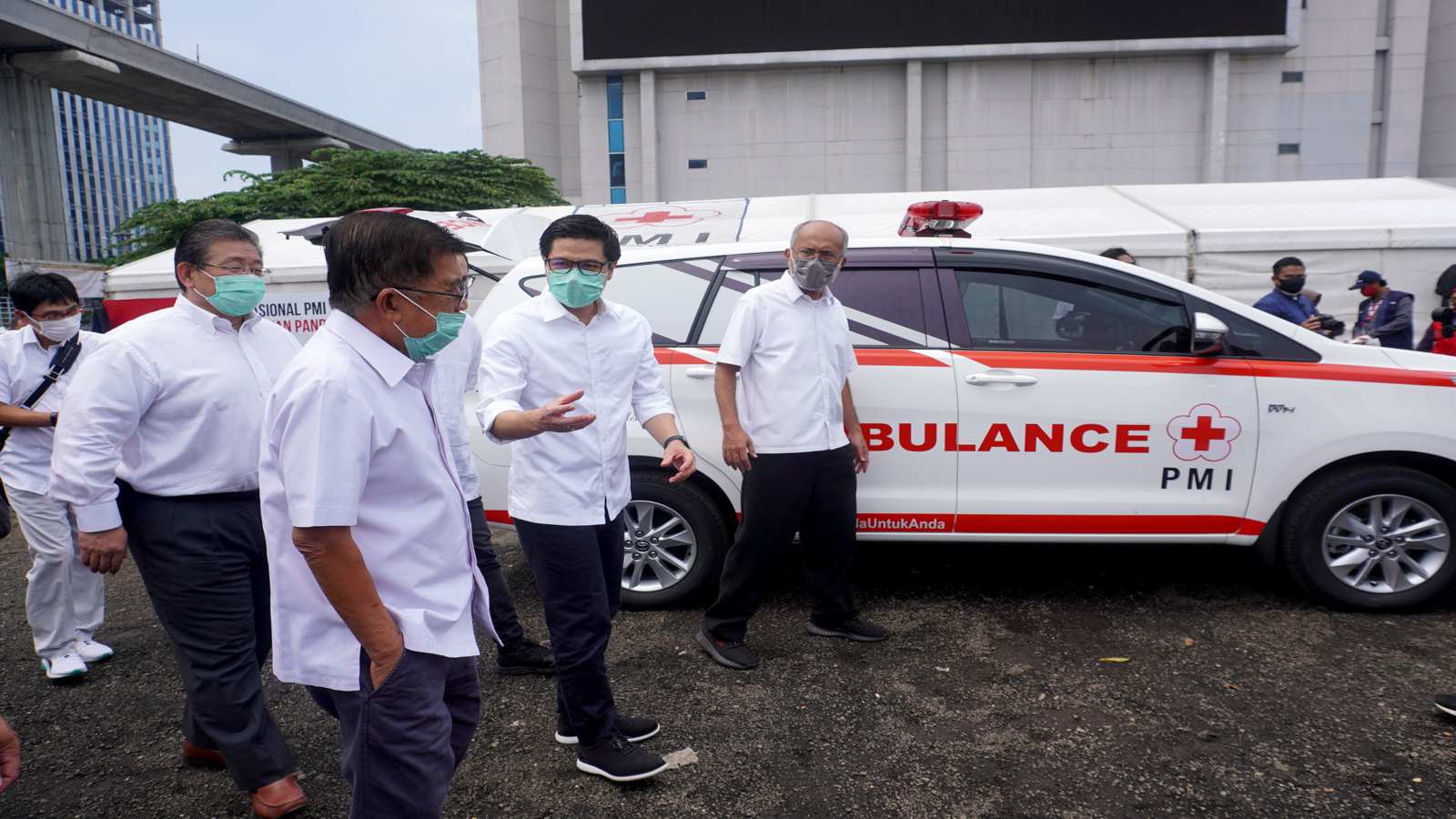 With the world still grappling with the Covid-19 pandemic, different institutions are coming up with their own way to assist those in need of help at this point in time. Many business houses have come forward to back their Covid-19 heroes who have been performing their duties day in day out.

Among such uncertain times, Toyota Indonesia has converted the popular MPV into an ambulance and donated it to support the medical fighters. Toyota Indonesia, consisting of PT, Toyota-Astra Motor (TAM) and Toyota Motor Manufacturing Indonesia (TMMIN), has donated five units of the Toyota Innova Ambulance, or the Toyota Kijang Innova Ambulance as it’s called in Indonesia. The modifications have been carried out by one of Toyota’s suppliers. 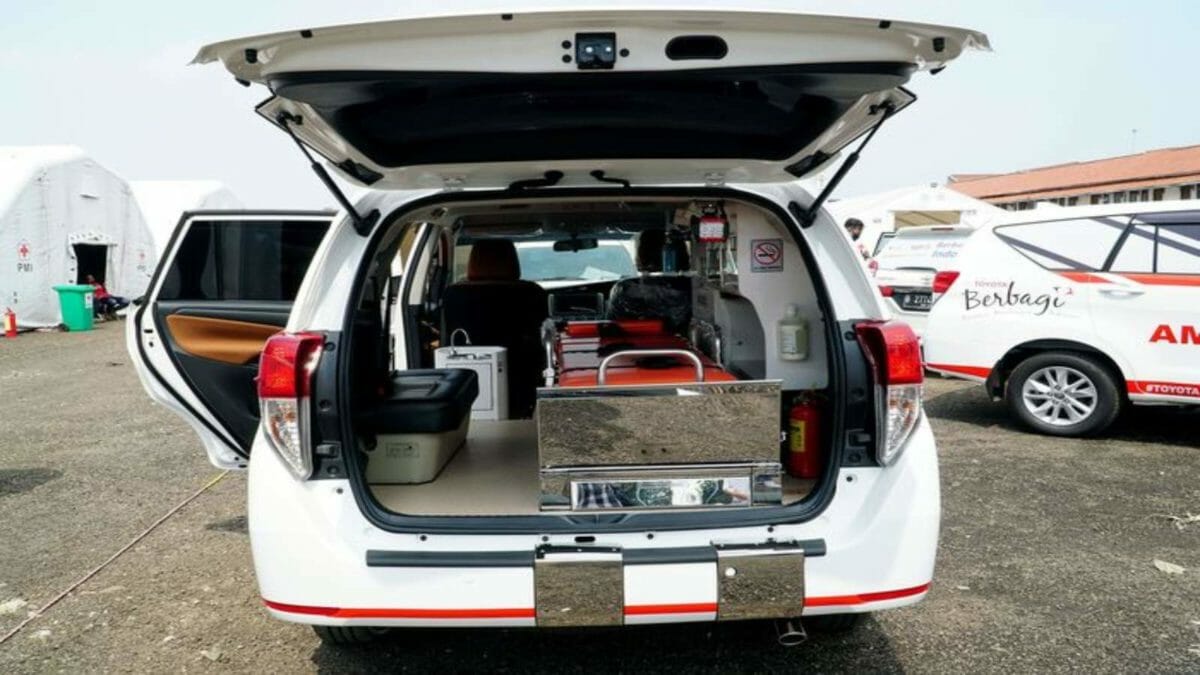 One of the factors being considered for choosing the Innova is the vehicle dimension. This is because the equipment and features needed on an ambulance are quite a lot, so it requires adequate space. Also, the major consideration has been its accessibility in the rural areas as the Covid-19 outbreak did not only occur in large cities but even has even entered into remote areas of Indonesia. 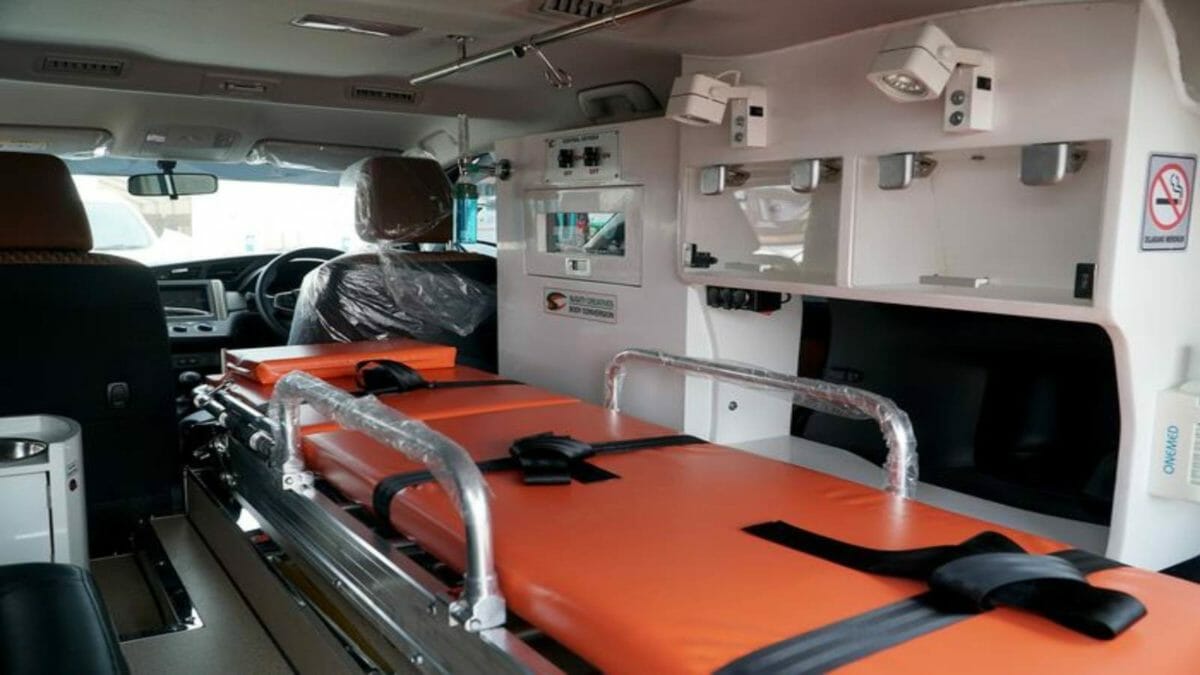 As for some other features included in the ambulance are DC outlets, fire extinguisher, medical tools and lights for patients and other needs. This vehicle is considered to be able to help patients with more agile manoeuvres than larger cars.

The Toyota Innova is offered in three trims in Indonesia- G, V and Q. The modified Toyota Innova is based on the most basic, G trim. Under the hood, the Toyota Innova Ambulance is powered by a 1TR-FE 2.0-litre Dual VVT-i naturally aspirated petrol engine which produces 139 PS of maximum power at 5,600 rpm and 183.38 Nm of torque at 4,000 rpm. It is paired with a 5-speed manual transmission. The Indian spec gets the option of two engines- a 2.7-litre petrol engine and a 2.4-litre diesel engine.