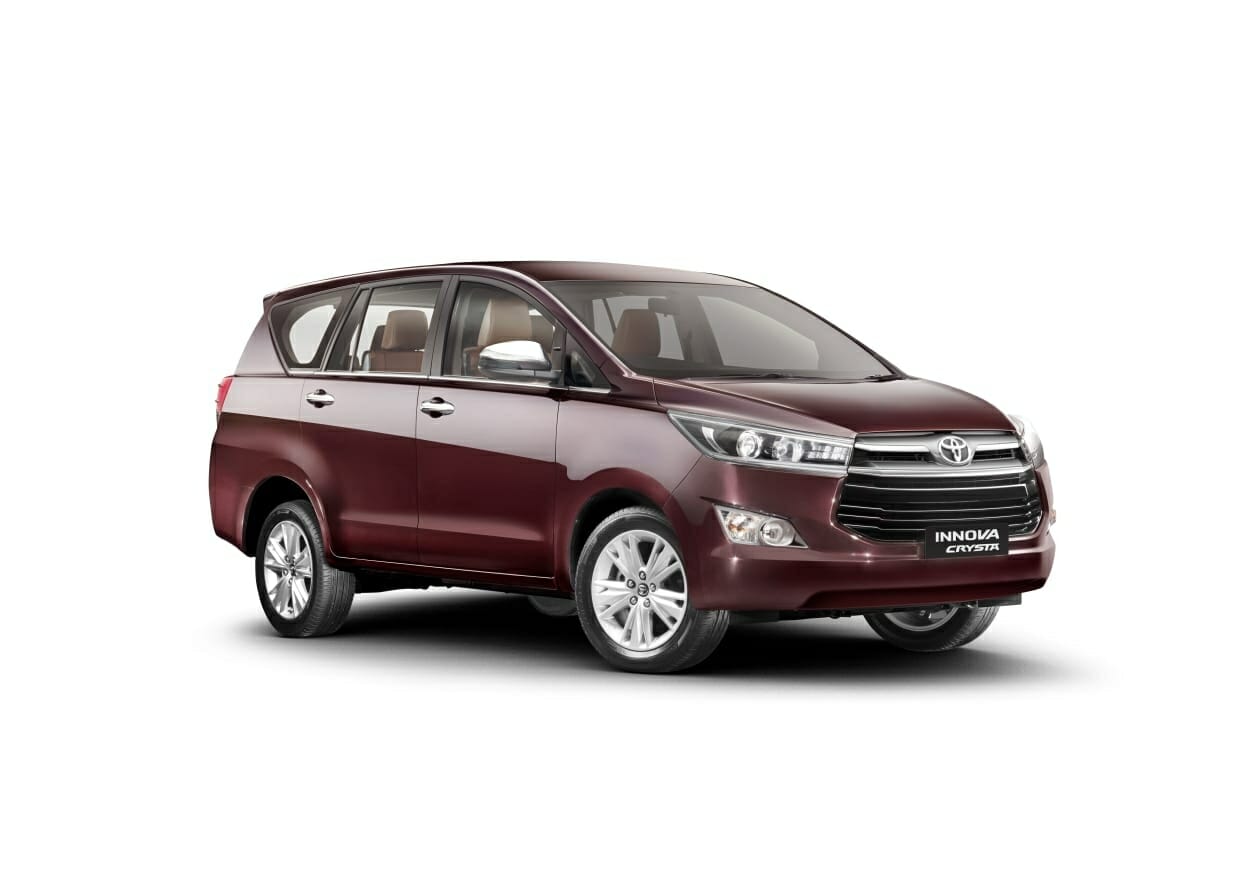 After two-wheeler manufacturers hiked prices of their offerings, four-wheeler manufacturers have started following their footsteps. Toyota Kirloskar Motors has also announced a price hike for the Glanza, Yaris, Innova Crysta, Innova Touring Sport and Fortuner. The prices for the Camry Hybrid and Vellfire MPV have remained unchanged. It was pretty inevitable given the fact that the transition to BS6 required a lot of R&D and the recent global pandemic hasn’t helped either. The revised prices have already come into effect from June 1, 2020.

Costlier but how much?

The Yaris has received the most substantial price hike out of all the models. While the majority of variants have seen prices hiked between INR 10,000-12,000, the J and G trims are pricier by INR 1.68 lakh and INR 1.2 lakh, respectively. Toyota might have launched the Fortuner facelift in Thailand but currently, we still have the old model in the BS6 trim. The Fortuner too has received a hike of INR 48,000 applicable to all variants. The Fortuner range now starts at INR 28.66 lakh for the base two-wheel-drive, petrol-manual and tops off at INR 34.43 lakh for the four-wheel-drive diesel-automatic. 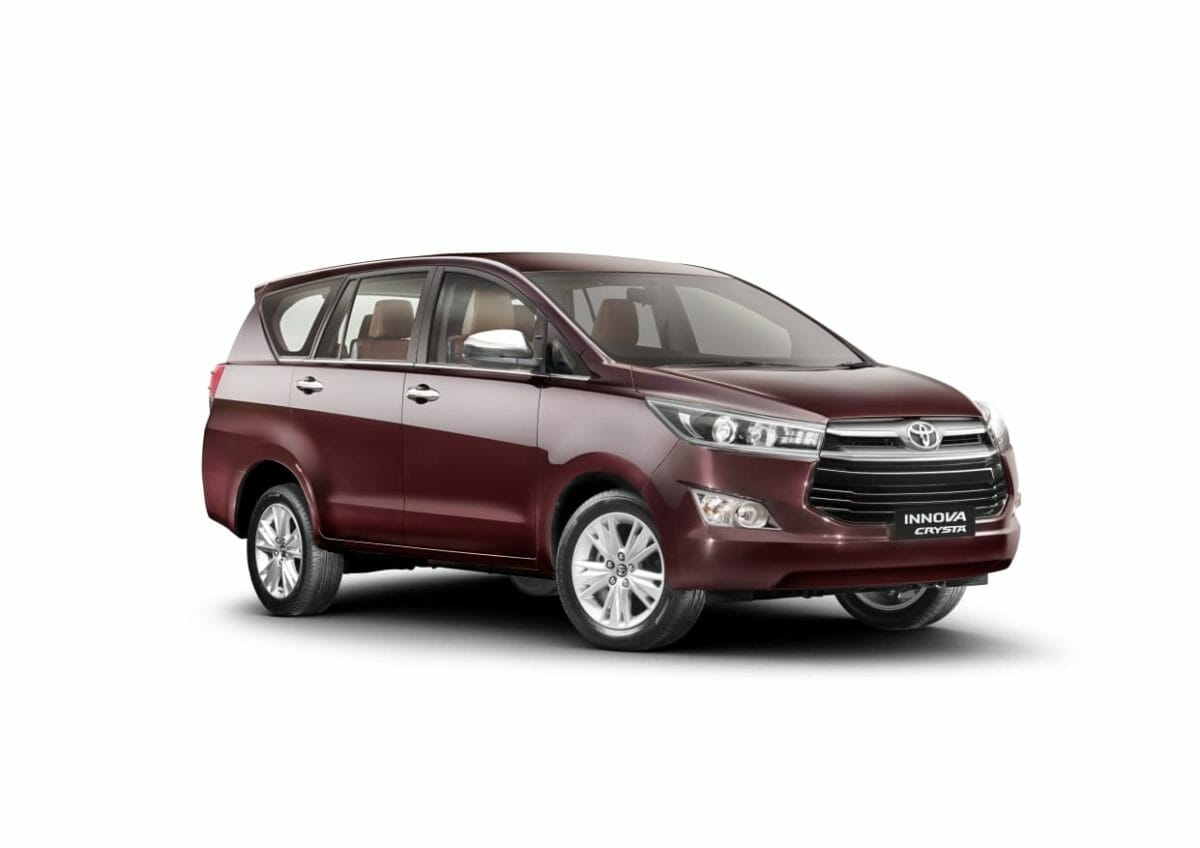 Recently, Toyota recently unveiled the Fortuner facelift in Thailand and it does offer a fair bit of changes, both inside and outside. The Fortuner has been the most-selling premium seven-seater SUV in India since its introduction in 2009. The SUV is in its second generation since its sale began in 2016. The latest facelift to the Fortuner sees the model getting two variants – the Base Variant and the higher Legender variant.

The new Fortuner gets a larger front grille and silver bumper strips, giving the car a stronger sense of rigidity. It also gets LED headlamps with LED DRLs. While the Legender variants get LED Sequential Turn Signals, newly designed 20-inch alloy wheels as opposed to 18-inch wheels on the base trim and splendid two-tone roof.  The Legender trims also get a redesigned front and rear bumper which looks sportier than the base variants.

The main highlight of the facelift is the new 2.8-litre diesel engine which is tuned to deliver a maximum power output of 204 PS and a flat torque of 500 Nm from 1,600 – 2,800 rpm. The cabin has been upgraded too and the new Fortuner gets a host of upgrades to enhance its firepower to destroy rivals. It gets an 8.0-inch infotainment screen compatible with Apple CarPlay and is available as a standard feature. It also gets a 360-Degree Camera with 3D which increases the driver’s visibility to ensure the greatest level of safety.  To increase the overall comfort, Toyota has also thrown in a wireless charger.