A few weeks back, we reported that the next 600cc motorcycle from Benelli, SRK600 was spotted in China. The bike has now been launched indeed but under a different brand name. The QJ SRK 600 is the same naked middleweight motorcycle which was previously referred to as the Benelli SRK600.

Before getting into the details of the bike let’s get to know a few  details of the Chinese sister brand of Benelli- QJ. While Benelli may be an Italian brand, it is, however, owned by the Chinese conglomerate Zhejiang Qianjiang. The same Chinese company has now launched a brand-new firm under its umbrella called QJ Motor whose primary focus is on high-end and large-displacement bikes.

The bike features a new look for 2020 and comes packed with some segment-first features like keyless ignition and backlit switches. It’s available in three variants — Standard, Medium and High — with four new colours to choose from — red, black, white and blue. The QJ SRK 600 is QJ Motor’s first-ever product that has just been unveiled in China. 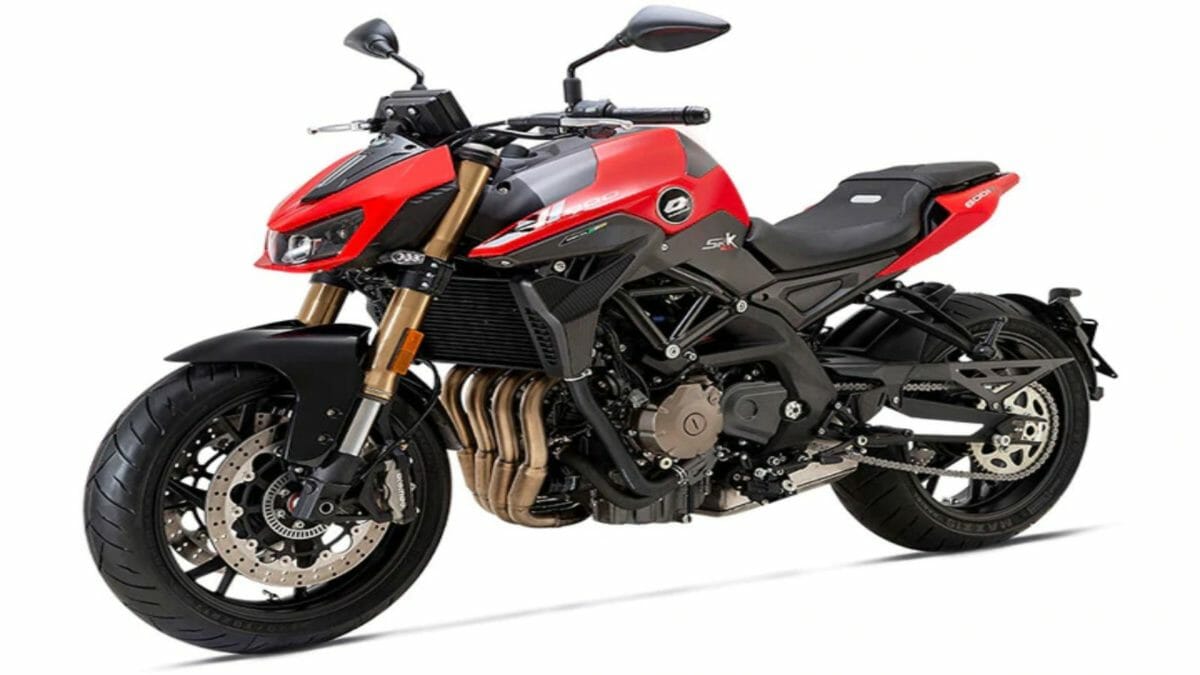 Upfront, the bike gets an all-LED aggressive-looking headlamp section that might remind you of the Kawasaki Z1000. Moreover, the fuel tank is now muscular and the tank extensions have gotten sharper in order to lend an enhanced character to the motorcycle. The golden USD front forks further enhance the bike’s visual appeal. The rear end of the Benelli SRK600 has also been redesigned.

The twin under-seat exhausts have given way to a single underbelly unit and the swingarm is entirely new as well. The  SRK600 comes equipped with a 5-inch fully-digital and fully-colour instrument cluster with smartphone connectivity which is a lot more appealing to the eyes compared to the dated analogue-digital console on the BS4 TNT 600 sold in India.

The three variants here differ in terms of hardware. While the standard variant comes with Benelli suspension and brakes, the Medium trim is equipped with KYB suspension and Xihu brakes. Last but certainly not the least, the top-of-the-line High variant gets Marzocchi forks at the front along with a KYB mono-shock, with brakes sourced from Brembo. 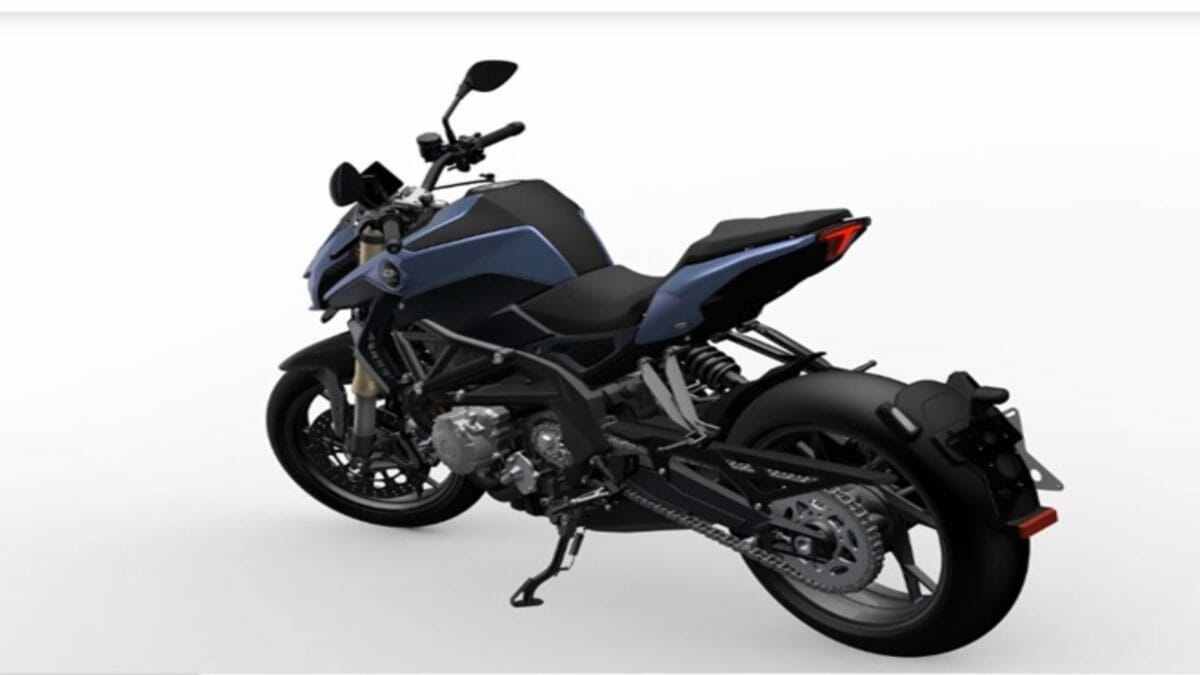 Based on the Benelli TNT600i, the QJ SRK600 is powered by a 600 cc, inline four-cylinder engine mated to a six-speed transmission system. The fuel-injected engine is good for developing respective power and torque outputs of 81hp and 55Nm. That’s 3.57PS less power but 0.4Nm more torque than the outgoing model. The SRK 600 can accelerate from a standstill to 100 kmph in 4.5 seconds and can achieve a top speed of 210 km/h.

The reason why we are covering this is that there are high chances that the same bike might come to India as the next generation of the Benelli TNT 600i. The Medium variant seems more likely to make it to India via the CKD route around July next year. Expect the bike to carry a price of around Rs 7 lakh (ex-showroom). Once launched, it’ll take on rivals like the Kawasaki Z650 and the CFMoto 600NK when it comes down to India.