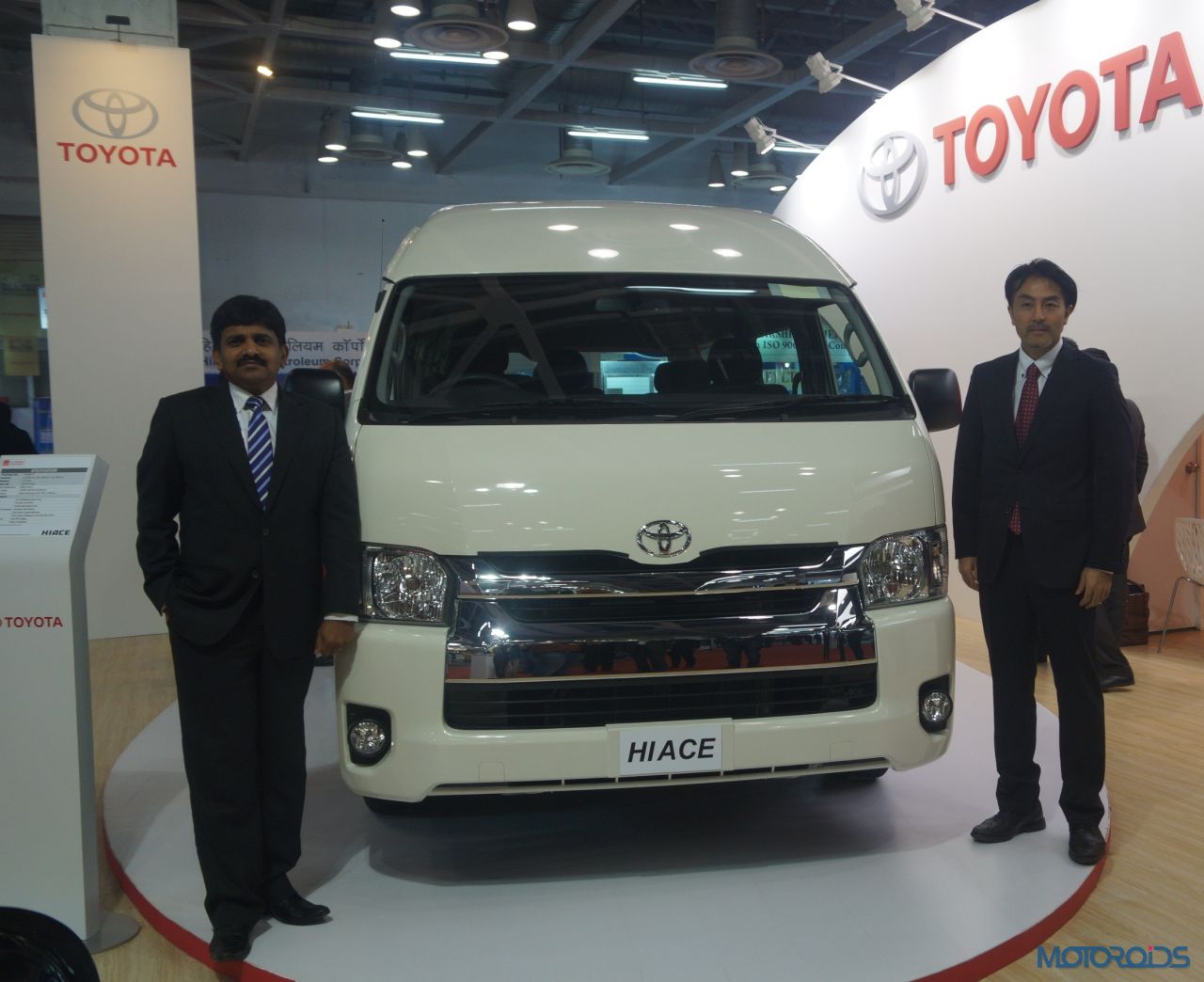 Toyota Kirloskar Motor has launched its Hiace in India for INR 55 lakhs ( ex-showroom ). The Hiace has been on sale in the international market for a long time now. Toyota had introduced a new-gen Hiace in 2019 and was first launched in 2004.

The Hiace will be imported as a CBU and Toyota has already imported the first batch of 50 units in India. Also, the Hiace will be sold in India with limited options. It will only be offered in the GL trim, with just 2 colour options – Silver and White. It will be offered in a 14-seater configuration only with a single engine and transmission option. 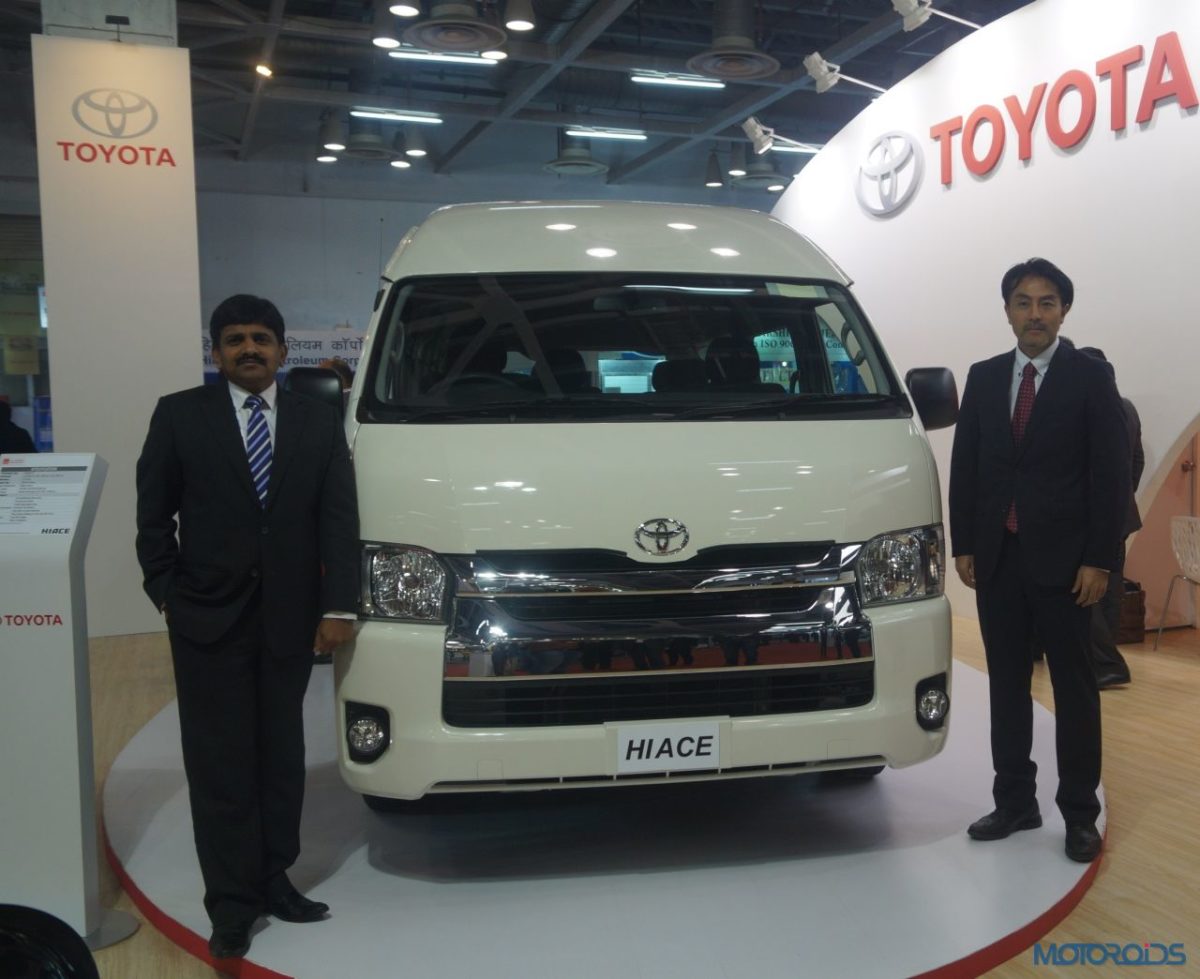 The 14 seats, include the driver and the co-driver. The last row of seats can be folded to open up extra space for luggage. As it is a vehicle that was first introduced in 2004 and is being launched in India now, there ain’t many features on the sides and no fancy bits or electronic aids. What is offers best though is loads of space, comfort and is bang on in the practicality department. These reasons are precisely why vehicles like this are built in the first place, so, no complaints on that front. 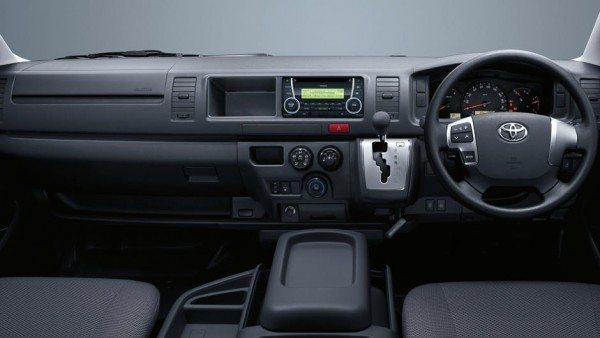 Inside the cabin, it is a more rugged story than a fancy one. It gets a 2-DIN audio system with CD, AUX, and USB support. It features dual front airbags, coupled with ABS and EBD to offer a decent safety package. The gear selector is mounted on the dash to save space. It also gets a power steering, rear defogger, power windows, AC vents for every row, semi-reclining seats and sliding doors.

Mechanically, it is a similar unit that propels this Toyota; a 2.8L, 4 cyl turbo diesel engine that also sits under the hood of the Fortuner and the Innova Crysta. Although on the Hiace, this engine produces 151PS of peak power and 300Nm of peak torque. This engine is mated to a 6-speed automatic transmission with a possibility of Toyota introducing a manual transmission. In the introspect, this launch could also mean that Toyota is keen to test its Hiace in Indian conditions and evaluate the demand for the same to introduce to cement Hiace in its portfolio, should the conditions be favourable.

Are you looking for latest car interior accessories? Visit our Amazon “One stop Shop“