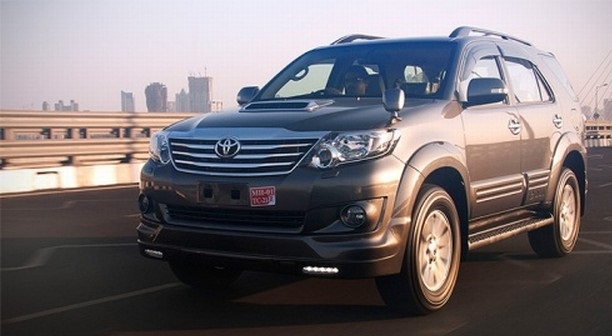 We reported in detail when Toyota Kirloskar Motors recently launched a 5-speed auto transmission for the very popular Fortuner SUV. We also told our readers that the TRD Sportivo Bodykit, which was earlier being marketed as a ‘limited edition’, has been made standard on the high selling SUV.

Now, it has emerged that there might be a lot more to the Toyota Fortuner refresh than what we earlier thought of it to be.

The TRD Sportivo body kit consists of side skirts, front bumper skirts with the quintessential DRLs and some chrome bits (Admit it. .we Indians love Chrome). 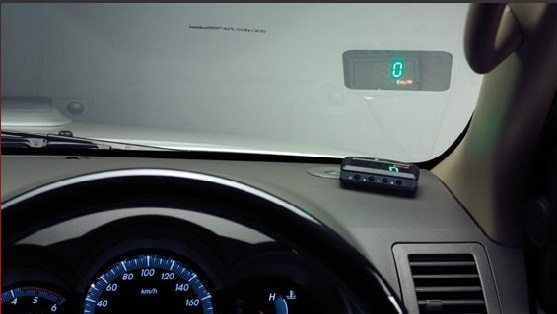 On the inside, the Fortuner will soon get a Head Up display that will project the car speed and other information on the windshield. The car is also slated to get ‘Metal Pedal set’ for its manual variant. 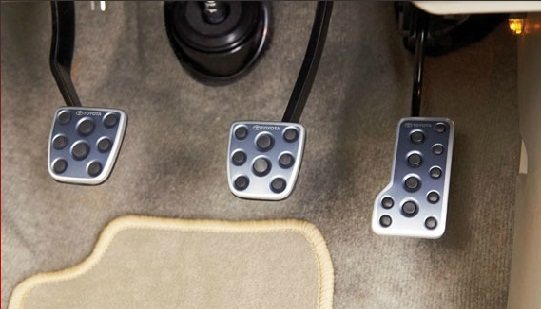 Other accessories on offer include a ‘Front grille guard’ that is quite a rage with many Fortuner owners.