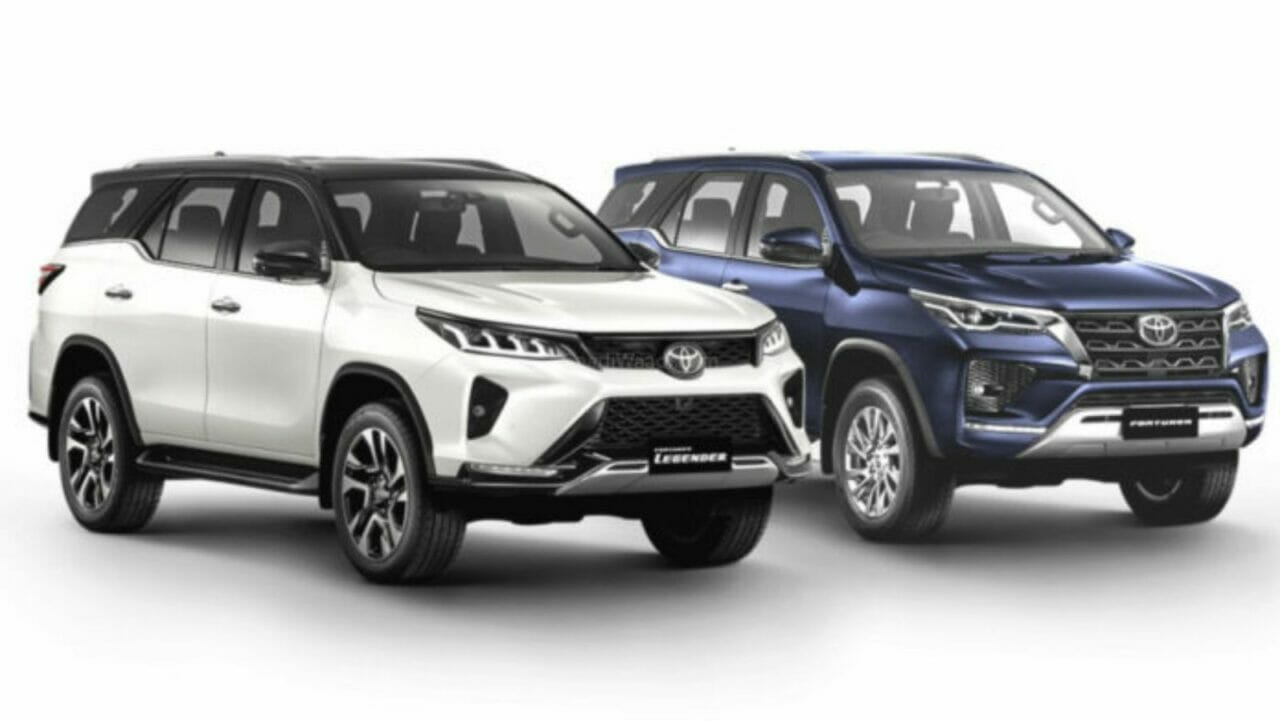 Apart from the pricing, there’s a lot to separate out the Legender and the standard facelift model. Looks for one, and probably the most noticeable and most easy to pick. 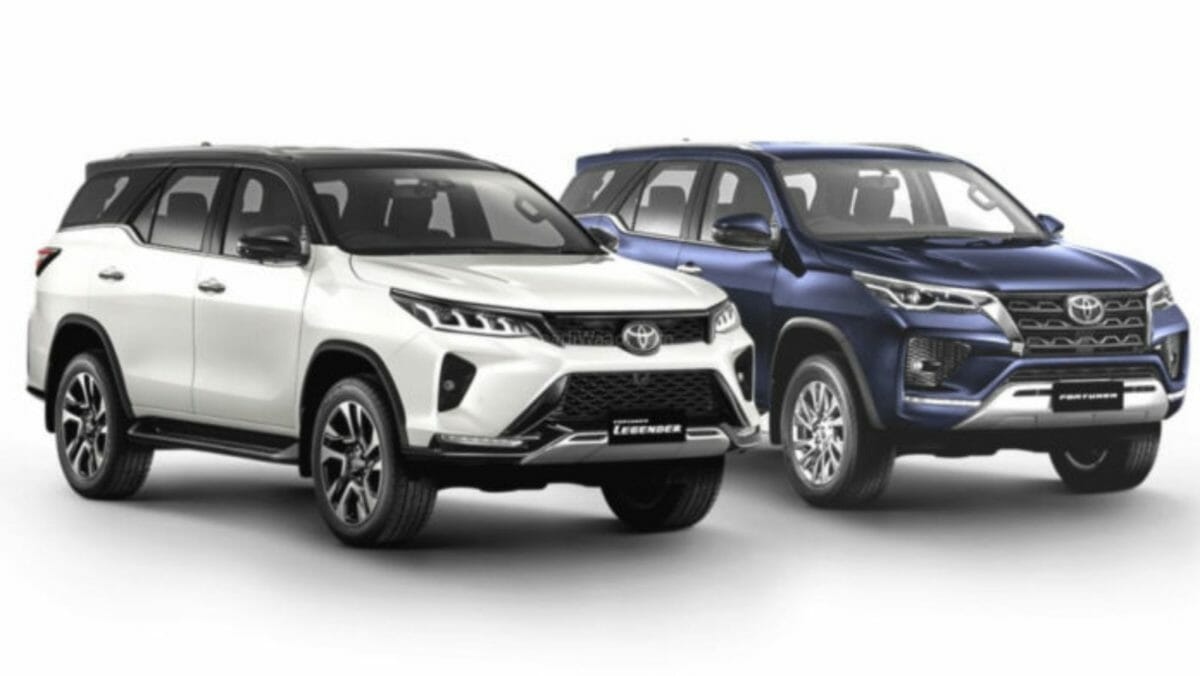 The standard facelift is more of an evolution of the pre-facelift version. It gets a similar large grille up front, although this one is a mesh type grille finished in glossy black and is flanked by sleek LED headlamps with integrated DRLs. It also gets a redesigned front bumper. On the sides, not much has changed, except the new 18” alloys. The rear includes sharp and slim LED taillights. 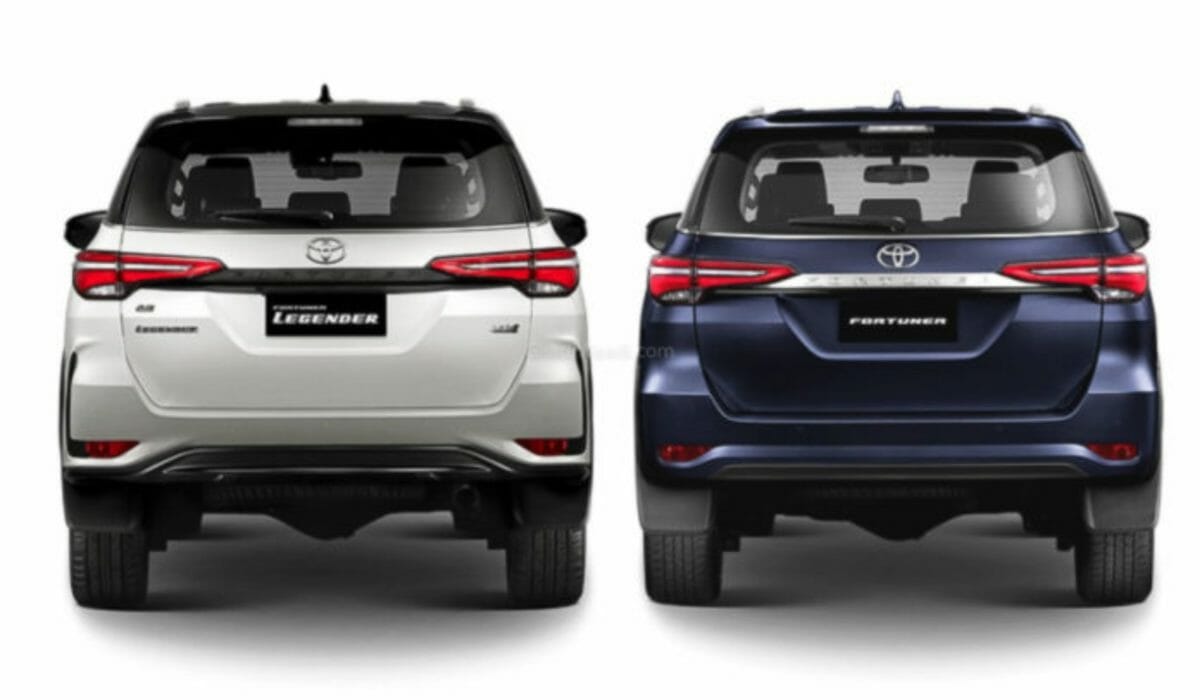 The Legender, on the other hand, looks different, it looks a bit Lexus-inspired. It gets a smaller grille with even sleeker headlamp cluster. The bumper and the grille look 2 distinct entities on this one. It gets an aggressive bumper with neatly integrated LED fog lamps. On the sides, it gets a new 5-spoke alloy wheel design. The rear gets the same set of taillights albeit with a black stripe running across it. The Legender is available only in white paint job with black contrasting roof and is offered in a 4×2 AT avatar. 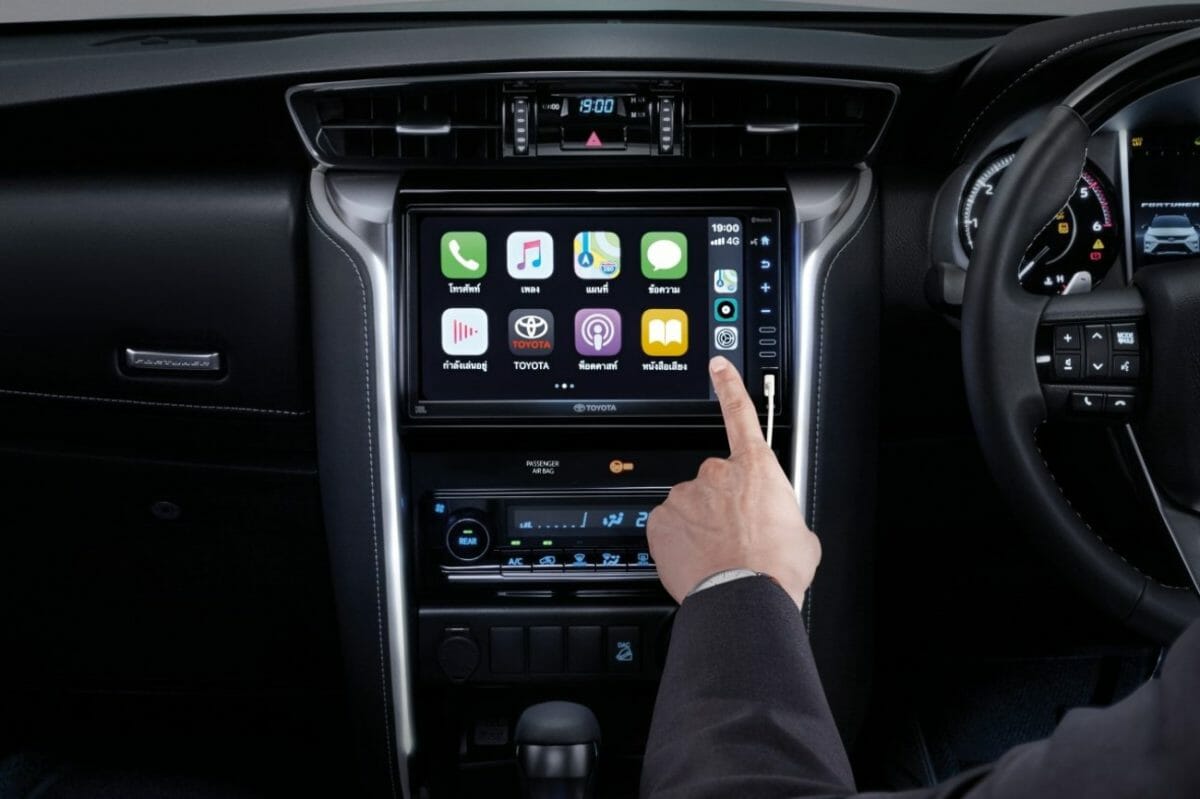 The Fortuner now is powered by an upgraded 2.8L, turbo diesel engine which puts out 204PS and 500Nm of peak outputs in the Automatic version while in the Manual version, the torque output is 420Nm. The 2.7L petrol engine is unchanged delivering 166PS and 245Nm of peak outputs. A 6-speed MT or a 6-speed torque converter unit are available. It also gets Auto limited-slip differential and lockable diff on the 4×4 models, MT and AT.