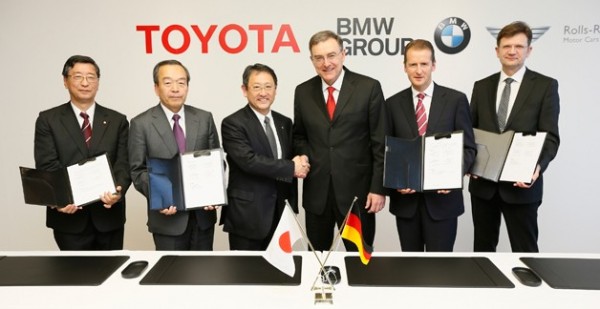 Toyota and BMW’s nexus will also give birth to a new range of mid-engined sports cars, challenging the mighty 911 in addition to the earlier announced sports car project both these companies are working on. Being developed under the code name Silk Road 2, the project which could spawn into a future BMW Z7 and a Lexus ZC/ZR will be laced with cutting edge technology in order to hunt the Porsche down. These cars could be positioned in the 90,000Euros or 73,000GBP price range. 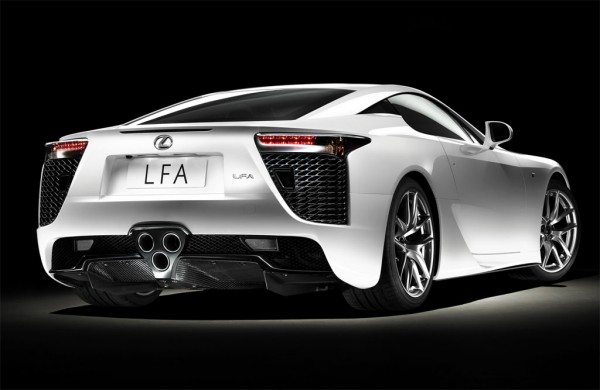 The German-Japanese alliance is already co-developing front engined replacements for the GT86 and the Z4, which should be out by 2017. The Silk Road 2 project will be a more mature sports car and will boast of quite a few advancements and technologies which will break tradition.

This will be the first mid-engined two seater for both the manufacturers, boasting of a six cylinder engine with hybrid technology. power should be between 400 to 500bhp which will propel kerbweight of less than 1700 kilos. Will be interesting to see how Porsche reacts to this development and sharpens it’s tools and how purists will react to a mixed breed or will it be the new Supra and BMW’s ultimate driving machine.