Volkswagen Board has decided on a long-term involvement in the FIA World Rally Championship (WRC) and given the green light for a continuation of its commitment to the series up to and including 2019. Volkswagen made its first appearance at the pinnacle of rallying with the Polo R WRC in 2013 and immediately won all three titles – Driver, Co-Driver and Manufacturer – at the first attempt. This season, the works team is still unbeaten and leads the World Championship with its pairings of Sébastien Ogier/Julien Ingrassia (F/F) and Jari-Matti Latvala/Miikka Anttila (FIN/FIN). Andreas Mikkelsen (N), with co-driver Ola Fløene (N) at his side, is fourth. 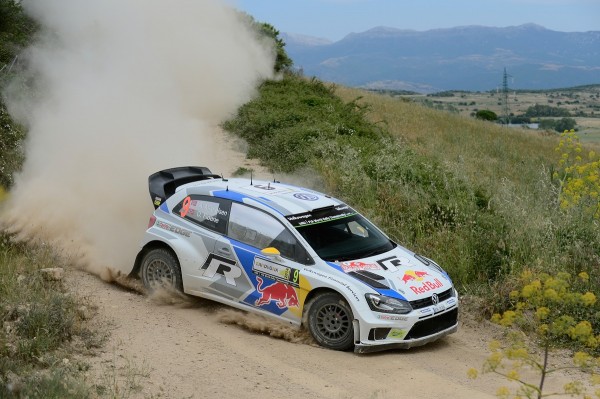 “The FIA World Rally Championship is a very good platform for Volkswagen to demonstrate the efficiency, dynamics and reliability of its cars to a global public,” said Dr. Heinz-Jakob Neußer, Volkswagen Board Member for Technical Development and responsible for the brand’s motorsport programme. “The series is more closely oriented towards the technology used in the latest production vehicles than any other world championship, and based on the kind of real conditions that our customers all over the world experience on a daily basis. Furthermore, millions of people are passionate about this spectacular sport. The close interaction between the production and motorsport development departments at Volkswagen, the sporting contest with our direct rivals in various markets, and the huge potential for marketing in the media led to our decision to commit to a long-term involvement in the World Rally Championship.” 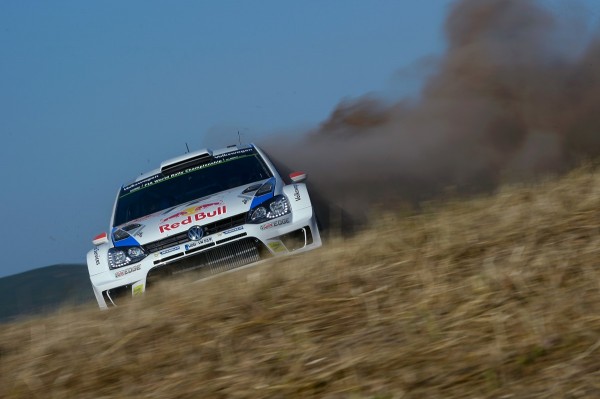 The involvement was originally planned for three years, from 2013 to 2015. The Board’s decision now sees this commitment extended by a further four years. “The Volkswagen Board’s decision to commit to the FIA World Rally Championship until 2019 makes us very proud. Volkswagen has never implemented a long-term motorsport programme on this scale before,” said Volkswagen Motorsport Director Jost Capito. “This faith is a huge motivation for our entire team not to rest on its laurels for a single second, but to continue to show the same degree of passion, determination and commitment to ensure we remain successful in the World Rally Championship. A prerequisite for the success of the championship itself is a format optimised for TV, in order to make rallying even more attractive for the general public. We call upon the promoters to work together with the manufacturers to significantly increase the media coverage of the series.”

Along with Formula One, the World Rally Championship is the most iconic automobile racing series in the world. It has been held as the top-ranking championship in rallying since 1973 and consists of 13 rallies held on four continents – on asphalt, gravel, snow and ice. The World Rally Cars in action are based on production vehicles, with a 1.6-litre four-cylinder turbo engine, generating about 315 hp, and four-wheel drive. After three back-to-back successes at the Rally Dakar with the diesel-powered Race Touareg between 2009 and 2011, the Wolfsburg-based manufacturer went in search of a new challenge and entered the FIA World Rally Championship with the Polo R WRC in 2013. With ten wins in 13 rallies, the works team won the Drivers’ and Co-Drivers’ Championship at the first attempt with Sébastien Ogier/Julien Ingrassia, while Volkswagen also triumphed in the Manufacturers’ Championship. This season, the Volkswagen Polo R WRC has so far won six rallies out of six.