Last year, Toyota had announced a strategic partnership with Maruti Suzuki. As a part of the agreement between the two Japanese automotive giants, both these companies decided to share their R&D for hybrid technology and will also offer cars to each other. As a part of this arrangement, Toyota was to get the Baleno and the Vitara Brezza, while Maruti will get the Corolla Altis. The launch dates of all these cars have not been declared yet, but now the Toyota badged Baleno is all set to launch in the coming few weeks. It is being said that Toyota’s Baleno based model is codenamed A11. This new hatchback will likely be built at Toyota’s green Bidadi plant in Bangalore, Karnataka. 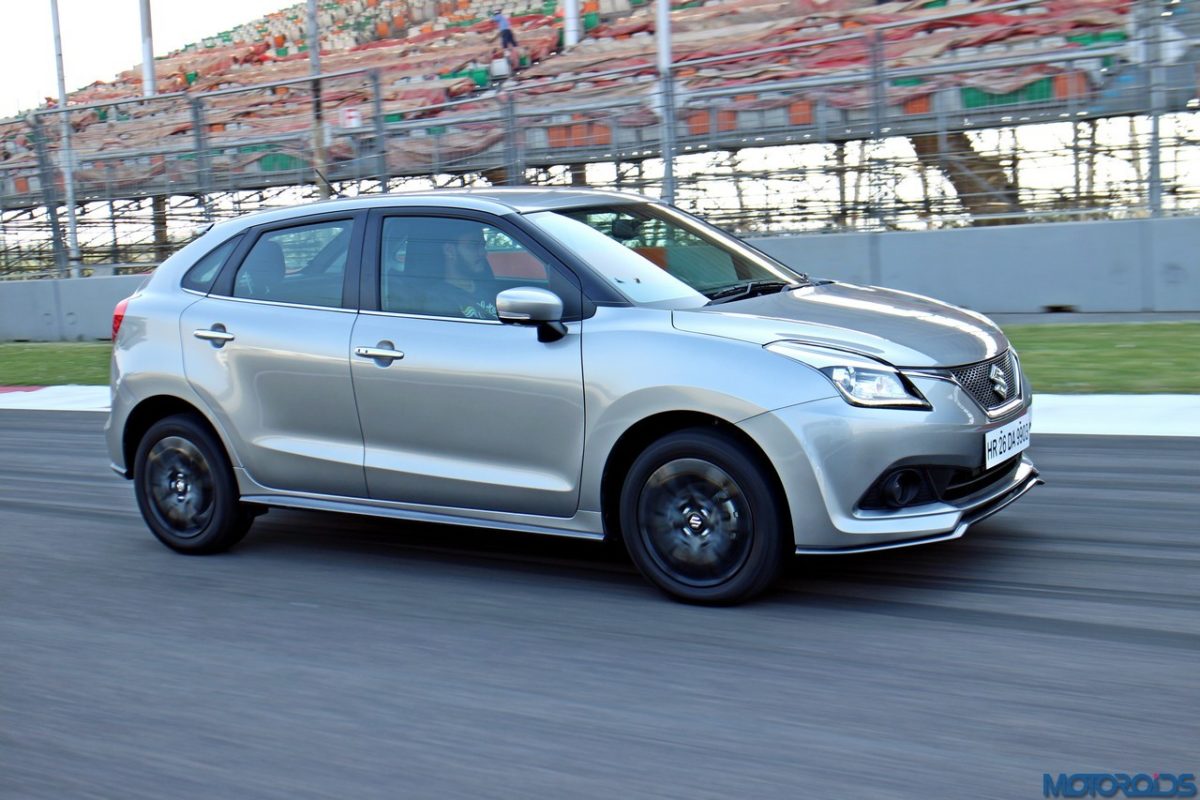 In terms of design, Toyota’s Baleno based hatch will be quite similar to the Maruti Suzuki Baleno and will get slight tweaks like a redesigned bumper, some tweaks to the headlight design and a new front grille with the Toyota badge. This process will be identical to the way Nissan and Renault, Skoda and Volkswagen, and Mahindra and Ssangyong have shared similar vehicles under different badges. Apart from the Baleno, Toyota is said to be working on rebadging the Brezza, Ertiga and Ciaz. 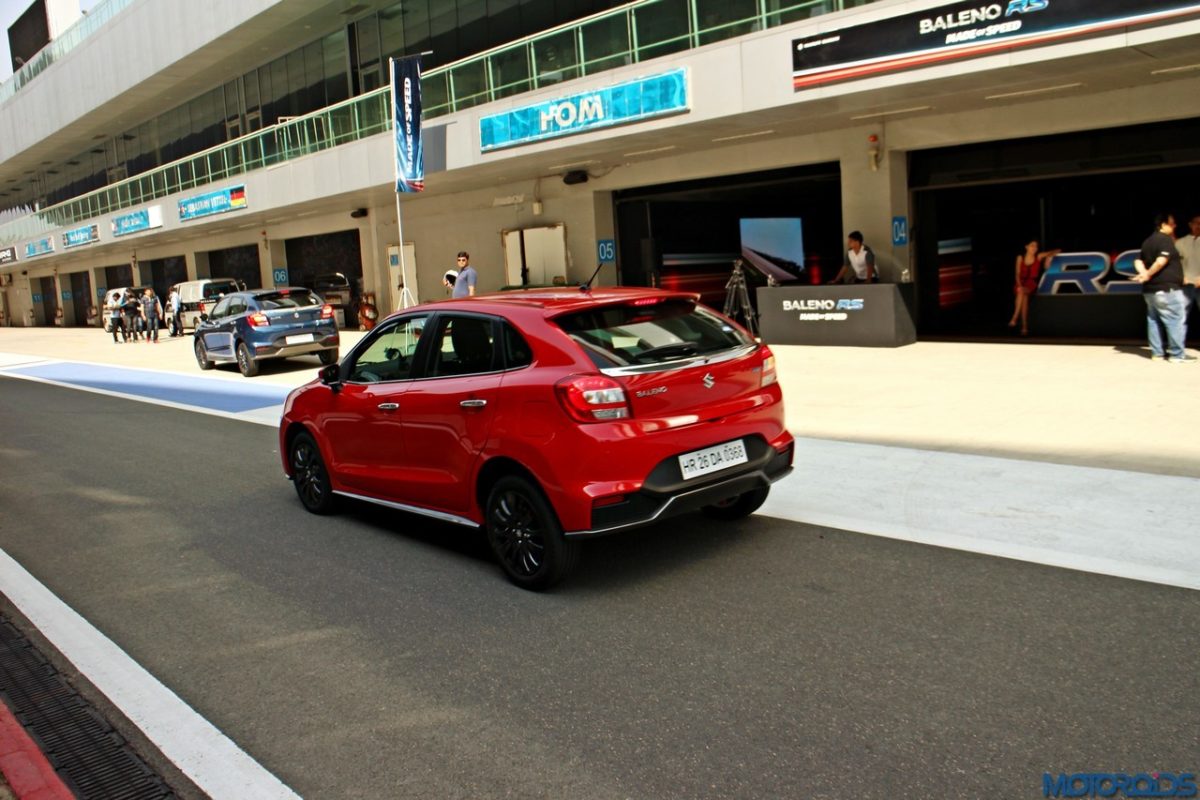