The alliance of two giant Japanese carmakers, Toyota and Suzuki is well known to us all. These two companies have signed an MoU in the month of February in 2017. The two companies have been considering the concrete details of such collaboration since having concluded this MoU. Toyota and Suzuki, in addition to bringing together Toyota’s strength in electrification technologies and Suzuki’s strength in technologies for compact vehicles, intend to grow in new fields, such as joint collaboration in production and in the widespread popularization of electrified vehicles. Details of this strategy are further mentioned below.

Despite working so close together, Toyota and Suzuki continue to fairly and freely compete against each other, both companies intend to consider further collaboration to realize a sustainable future mobility society while respecting all applicable laws. 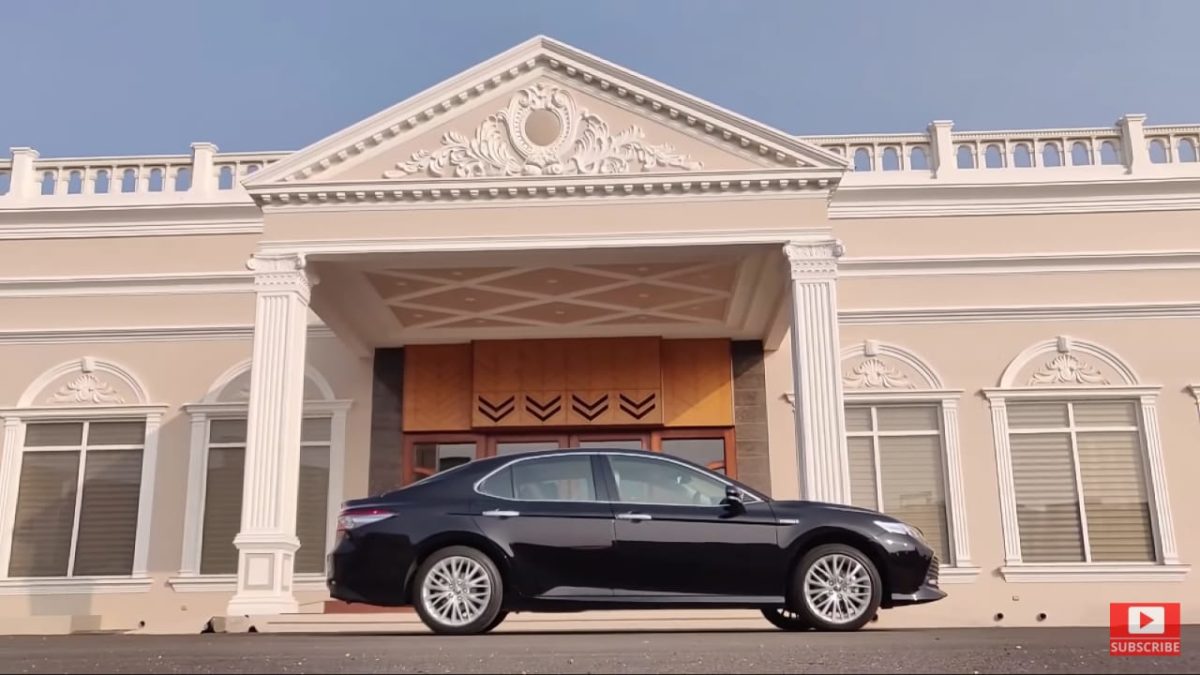 Toyota President Akio Toyoda said: “When it comes to vehicle electrification, which is expected to make further inroads, hybrid technologies are seen as playing a huge role in many markets, as from before. Widespread acceptance is necessary for electrified vehicles to be able to contribute to the Earth’s environment. Through our new agreement, we look forward to the wider use of hybrid technologies, not only in India and Europe, but around the world. At the same time, we believe that the expansion of our business partnership with Suzuki—from the mutual supply of vehicles and powertrains to the domains of development and production—will help give us the competitive edge we will need to survive this once-in-a-century period of profound transformation. We intend to strengthen the competitiveness of both our companies by applying our strong points and learning from each other.” 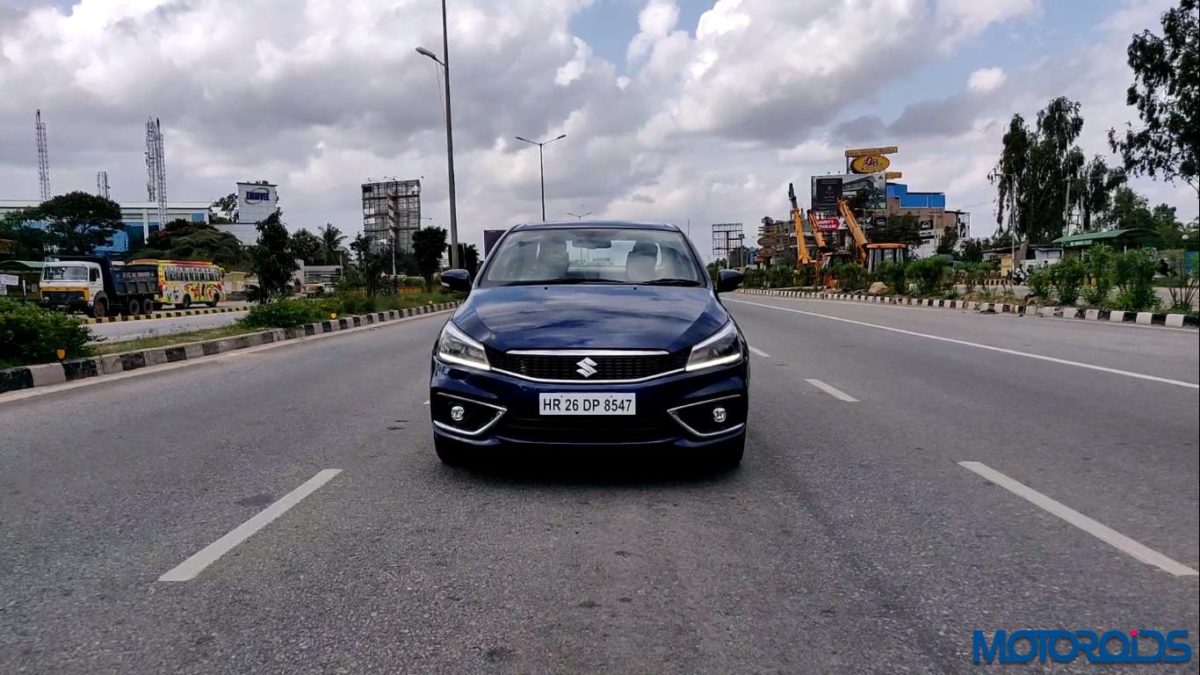 Also Read: Toyota Announces A Hike In Price For Its Range Of Cars

Suzuki Chairman Osamu Suzuki said: “At the time we announced our scope of cooperation in May last year, I spoke that we will strive for success globally. I have seen progress in the partnership since then, and it is my pleasure to be able to make this announcement today regarding the status of partnership on a global basis, including Europe and Africa. In addition, we appreciate the kind offer from Toyota to let us make use of their hybrid technology. We will continue our utmost efforts.”