Season 22 of the much beloved motoring show Top Gear is here and you can watch the trio in action for the last time under the “BBC Top Gear” banner. The show will go on air on weekends and the first episode is scheduled on Saturday, May 30, 2015 at 08:30PM (2030 hrs) on AXN. The television channel is promoting the series 22 of Top Gear as “Fast and Curious”. Series 22 will be Clarkson’s last season as the host of the motoring show. The trio quit the show following Clarkson’s suspension and non-renewal of contract by BBC. 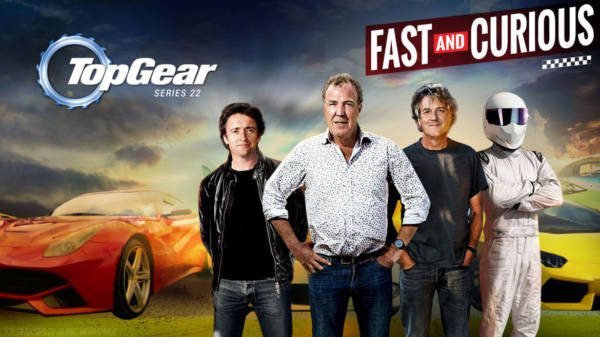 Series 22 will see the trio:

The former Top Gear trio are busy with “Clarkson Hammond & May Live”, a stage show and are touring various cities across the world.

Excited for the 22nd Season of Top Gear? Share your views with us through the comments section below.