Home Honda Motorcycles and Scooters Will this MotoGP-Derived Honda RC213V-S hunt the YZF-R1 down in June?

The recent trend in the litre-class segment of motorcycles is clocking over 200 hp of power and incorporating modern technologies from the respective MotoGP contenders. So while the Yamaha YZF-R1/YZF-R1M, the Kawasaki Ninja H2, the BMW S1000RR and the likes have moved on to 200 hp power output numbers, Japanese two-wheeler manufacturer Honda seems to have been falling behind in the race. 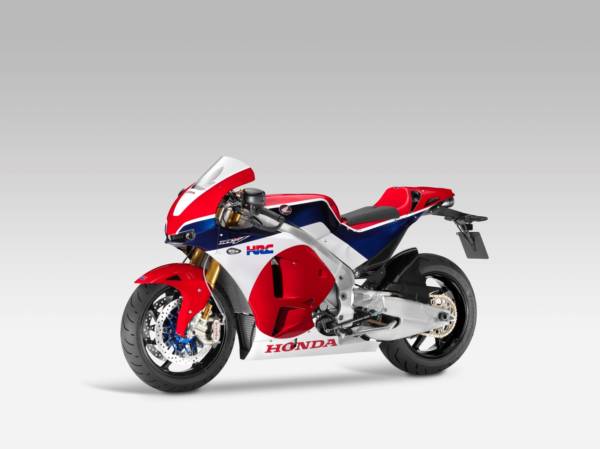 This, however, is about to change very soon. If recent reports are to be believed, Honda may introduce the street legal version of its MotoGP-derived motorcycle, the RC213V-S, in the month of June 2015, during the Catalunya MotoGP in Barcelona. Now we aren’t sure whether this upcoming motorcycle will be an all new motorcycle or a completely overhauled CBR Fireblade. 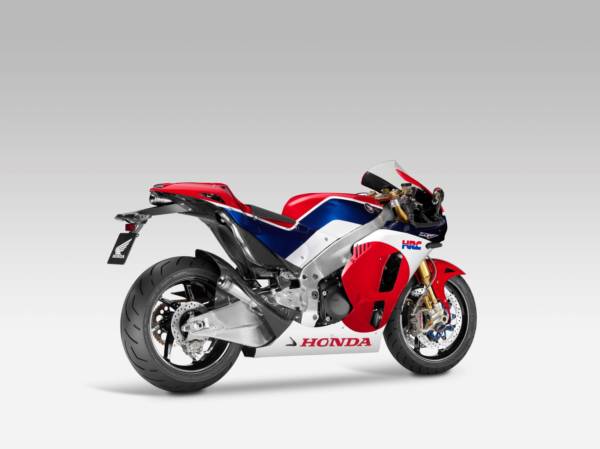 Honda unveiled the MotoGP motorcycle in 2014 while a prototype of a road legal variant of the RC213V, named as the RC213V-S, was unveiled early last year at the EICMA 2014. Similar to what Yamaha recently did with its flagship litre-class motorcycle YZF-R1 and the YZF-R1M, the RC213V-S too is claimed to have incorporated many of the features from Honda’s MotoGP contender. 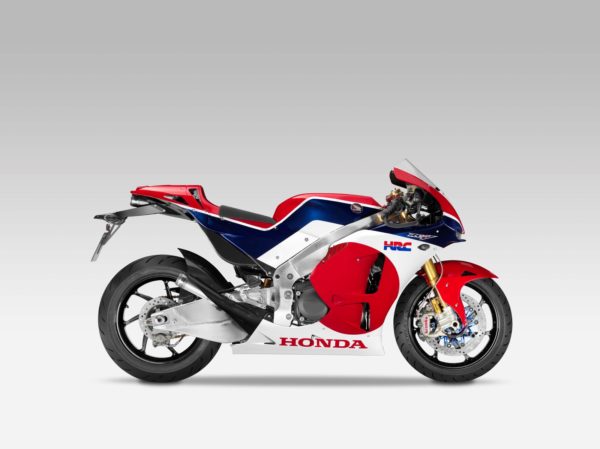 While Honda has remained tight-lipped about the power output numbers, expect the performance figures to remain at par with its competitors. So expect to see around 200 hp of power output figures from the V-four cylinder motor. Yep, you read that right! This upcoming litre-class Honda will be powered by a V-4 engine instead of an inline four cylinder motor that was seen on the earlier 1000cc models from the manufacturer. 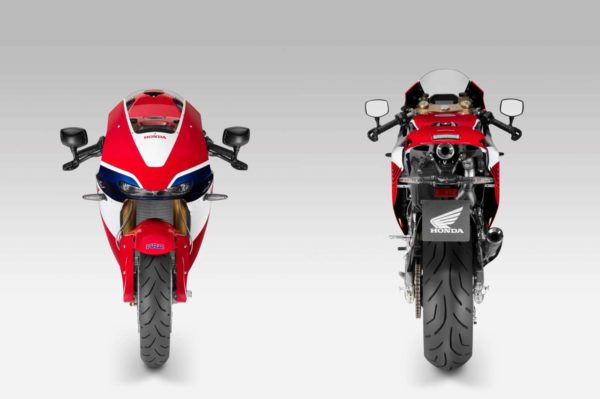 There is no official word from Honda about the launch event but with the competition already partying in the over 200 hp power band, this would be a great time for the largest two-wheeler manufacturer in Japan to make a grand entrance rather than coming to clean up the dishes. Do you agree? Share your views with us through the comments section below.