Home News Top Five SUVs India Is Missing Out On

Like the rest of the world, SUVs are all the rage in India too. So much so, we have some segments where SUV-shaped cars have replaced traditional options and are doing really well in terms of sales. While most internationally-sold models can now be bought in India, there still are some which are yet to go on sale here. Here are the top five SUVs which aren’t available in India. 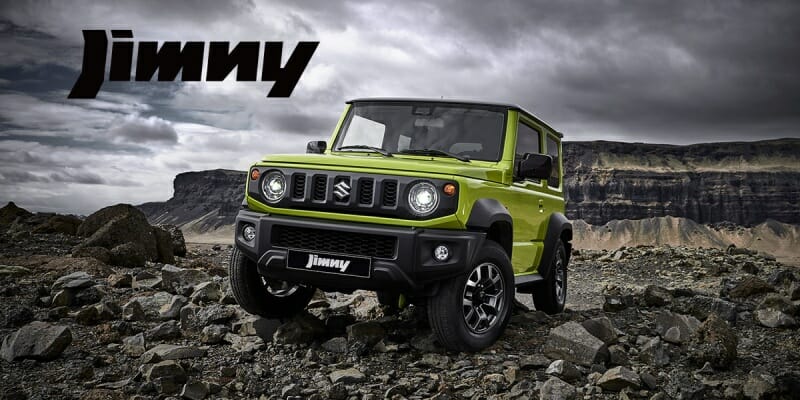 Uncompromising features define the Jimny as a serious off-road machine. This robust, yet, compact 3-door or 5-door SUV is based on a sturdy ladder-frame chassis and has all the running gear which has made it a much-awaited model in India. Said to go on sale in India next year, the Jimny is equipped with a 1.5-litre petrol engine which cranks out modest amounts of power. On paper, it might not have the firepower to take on the new Thar but there’s always a big difference as to how things appear on paper and what happens in the real world. 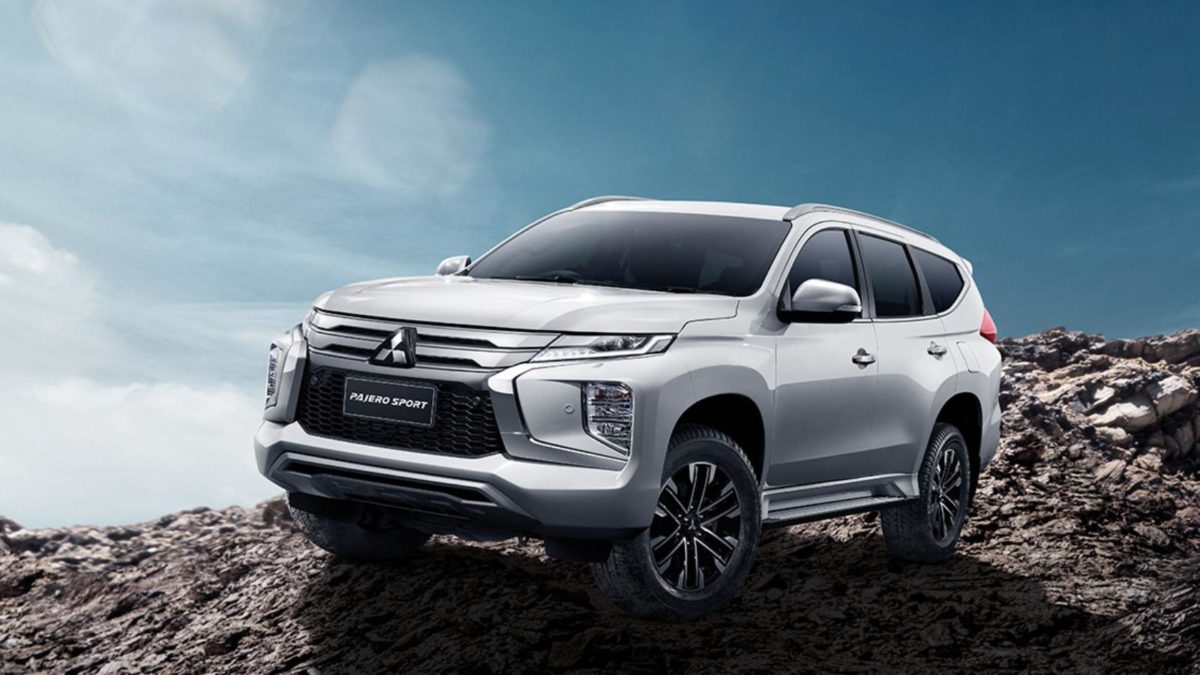 The Mitsubishi Pajero was once the chariot of the rich and famous in India. Like most other things then, it gained popularity real quick and became an object of desire within no time. Besides that, the Pajero is also one of the most rugged go-anywhere vehicles and it’s a shame that it isn’t utilising its fame in India anymore. A thoroughly modern Pajero Sport is available elsewhere though and if Mitsubishi manages to improve its network in the country, the Pajero could make life difficult for the likes of the Fortuner and the Endeavour. 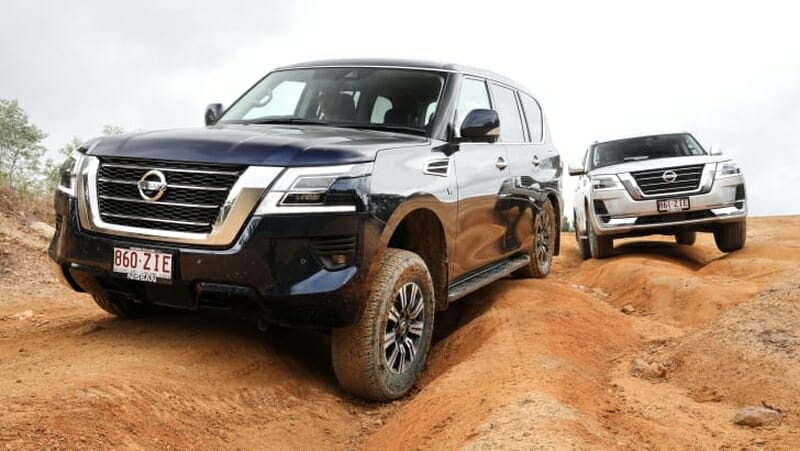 The Nissan Patrol is a tough cookie and one of the top contenders when someone considers and around the world journey. The newest iteration also offers the choice of a 5.6-litre V8, modern offroad gear, and bucket loads of presence and girth – one of the primary reasons people buy such vehicles in India. 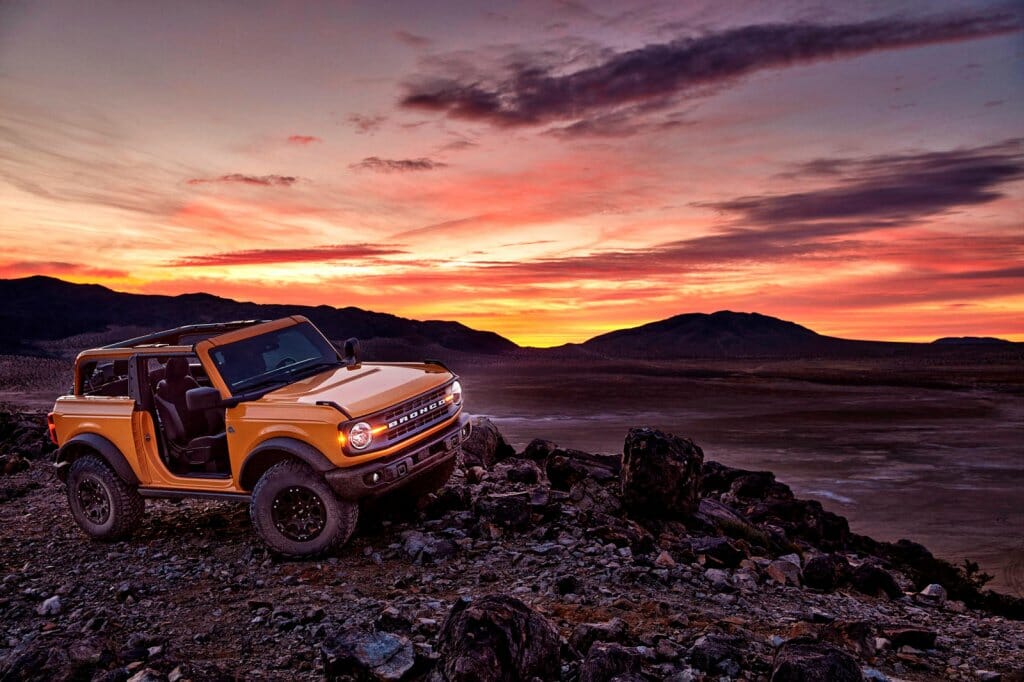 After a 25-year absence, the legendary Ford Bronco has made its triumphant return for 2021. But there’s now also a four-door version available alongside the traditional two-door body-style. Not only is the 2021 Bronco a suitable daily driver, but it can also tackle just about any off-road situation. Chances of this Ford going on sale in India are really bleak though. 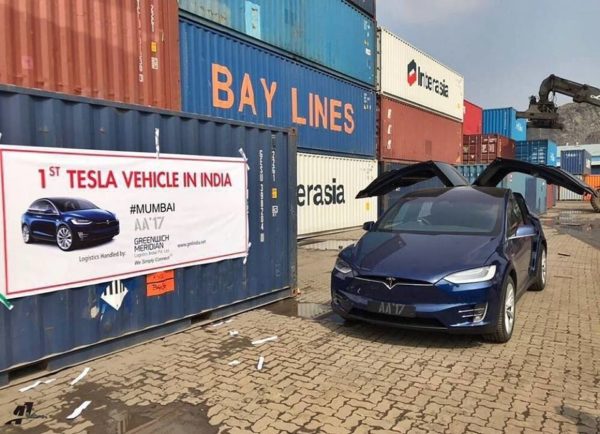 A private import already exists in the country but Tesla has no official presence in India, yet. The Model-X comes with a 100-kWh battery, providing a maximum 475 kilometres of range. A dual-motor setup digitally and independently controls torque to the front and rear wheels, giving the SUV all-wheel-drive configuration. For those who don’t know, Tesla offers two models for Model-X and both are fast: the 100D accelerates from 0 to 100 km/h in 4.9 seconds; while the P100D does it in 3.1 seconds.