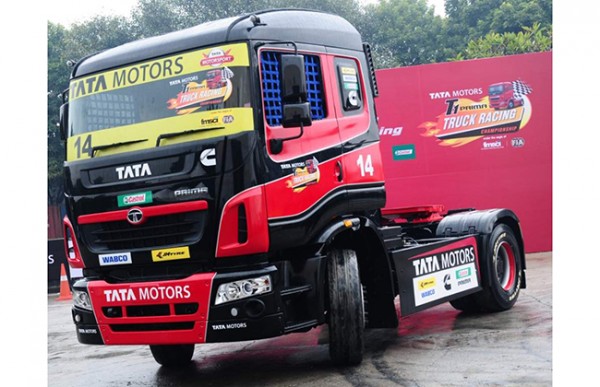 Six racing trucks weighing about six tonnes each will burst into sight during the T1 PRIMA Truck racing championship that will be held on 23rd this month. Truck racing is being introduced  in the country for the first time by Tata Motors.

Top British truck racing drivers including Bran John Burt, David Jenkins, Paul Mccumisky, David Ball, Stuart Oliver, James Horne, Simon Ashley Reid, Richard Collett, Steven Powell, Steven Thomas and Graham Powell will be showing their driving skills during the event. The series will use Six heavily-modified Tata Prima beasts capable of putting out 370 horsepower and reaching a top speed of 110 kilometers per hour driven by international drivers. The first ever truck racing championship in India, has been inscribed on the calendars of FIA (Federation Internationale de l’Automobile) and FMSCI (the Federation of Motor Sports Clubs of India). Event is being managed by T.I.C. 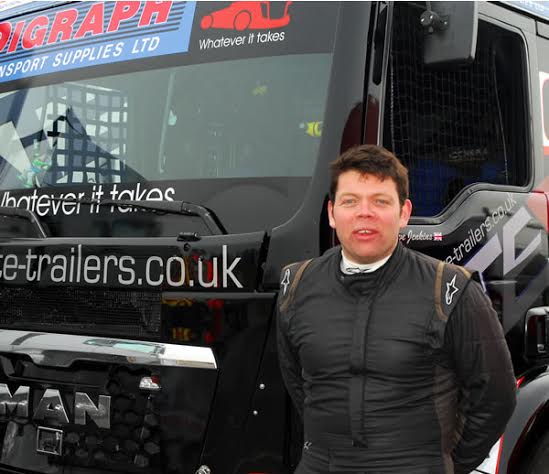 The T1 Prima Truck Racing Championship is being organised by Madras Motor Sports Club of India (MMSCI), with safety and performance standards being followed as per (BTRA) British Truck Racing Association guidelines. Each truck/team is owned by a principal sponsorer. There will be six teams of two trucks each.

The truck drivers will be of International acclaim and foreign nationals besides Indian drivers especially trained for the event . The main highlights of the Tata Motors T1 Truck racing will be gala opening and closing ceremony with host of  celebrities like Mika, Salim Sulamain,Sivamani & Sanjay Shetty’s troupe of dancers performing, Bollywood personalities, Truck exhibition, merchandise shops, test drives on trucks for the public & media , food court with kid’s fun zone.

Designer Manish Arora has been roped in to do art work on some trucks and have a fashion show as a part of the event.

Making safety changes in the Buddh International F1 Circuit, acclaimed to be the best race circuit in India, will host the inaugural T1 Prima Truck Racing Championship. On the Race day, there will be two races. The first one a qualifier race, followed by the main