There is no doubting the fact that the Tata Tiago and Tigor JTP are fantastic machines for the price at which they are being offered. J.Anand and his team have sprinkled some real nice pixie dust to transform these everyday budget cars into proper fun machines and that magic is very apparent inside the cabin of both the cars. When we were at the launch event for these machines when asked, if more Tata cars will undergo the JTP treatment? The answer was positive. So a Tata Nexon JTP then could become a possibility. 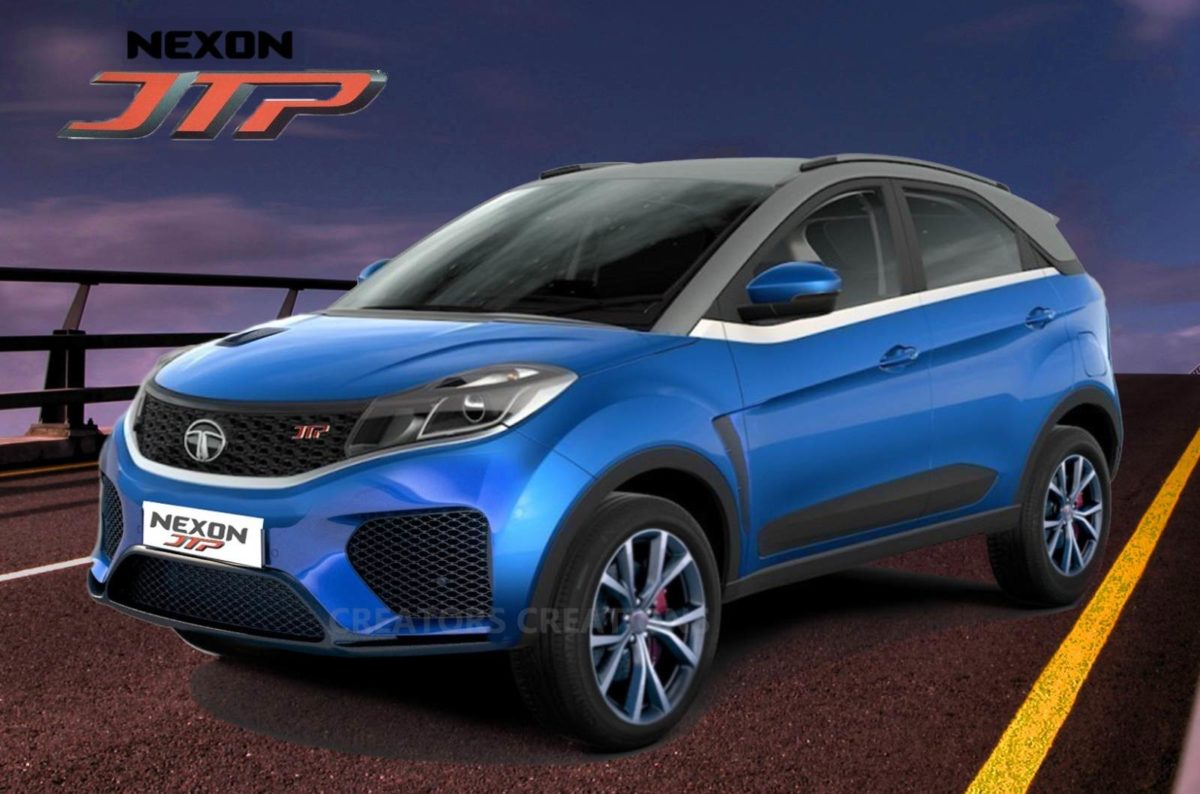 We stumbled across a virtual imagination of what the JTP version of Tata’s popular compact SUV could look like. And it has been imagined practically, rather than someone going overboard with a mouse and a keyboard. So much so, if the Tata Nexon JTP comes out, it could almost look like this render here. Changes which are imagined are rather subtle, just like the existing JTP machines. So there’s an aggressive looking bumper with a large mesh-patterned air dam and the fog lamp area too, has been treated similarly. There’s that little JTP logo on the grille and that’s that. Reminds us quite a lot of the F-Pace SVR’s face. 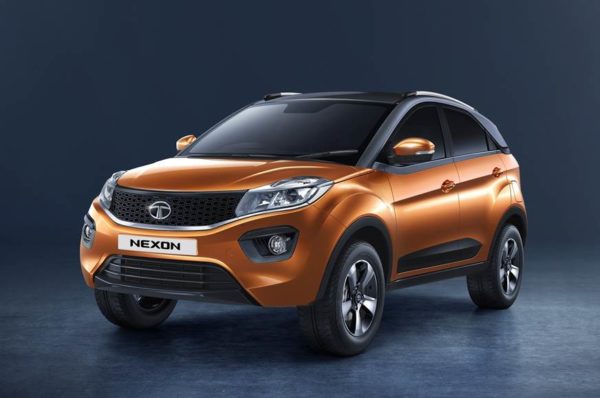 Along the sides, there appears to be an air outlet carved into the wheel arches and because this is a JTP, it has been imagined to ride on low profile rubber and good looking wheels. Noticed the red callipers? Now there is no word if something like this will come out to play in the open in the future. But there is a strong possibility and we’d love it if the 1.5 diesel motor gets tweaked for more power and powers the go-fast Nexon. In the meanwhile, the Tata Harrier will be launched next week and we’ll bring you all the updates from that event. Until then, stay tuned!