If you’re on a budget and looking to buy a car which makes you smile behind the wheel, but is also practical, frugal and easy to maintain, look no further than the Ford Figo. An underrated hatchback, in the current scheme of things, there is absolutely no alternative to how charmingly this little Ford performs and how alive it feels, no matter which engine you pick. Also, it is one of those last-remaining hatchbacks which still offers a punchy diesel engine under the hood. But what if you want more?

Featured here is a tuned Ford Figo diesel, which gets some neat cosmetic and mechanical changes, amplifying its appeal even further. Apart from the usual alterations rendered visually, this Figo comes with a tuned power output which is definitely going to leave all the hatchbacks, some sedans and those high-heeled SUVs gasping for breath. The images of the Figo featured are courtesy of ‘staytunedindia’ on Instagram. Do follow them if tuned cars brighten up your day. 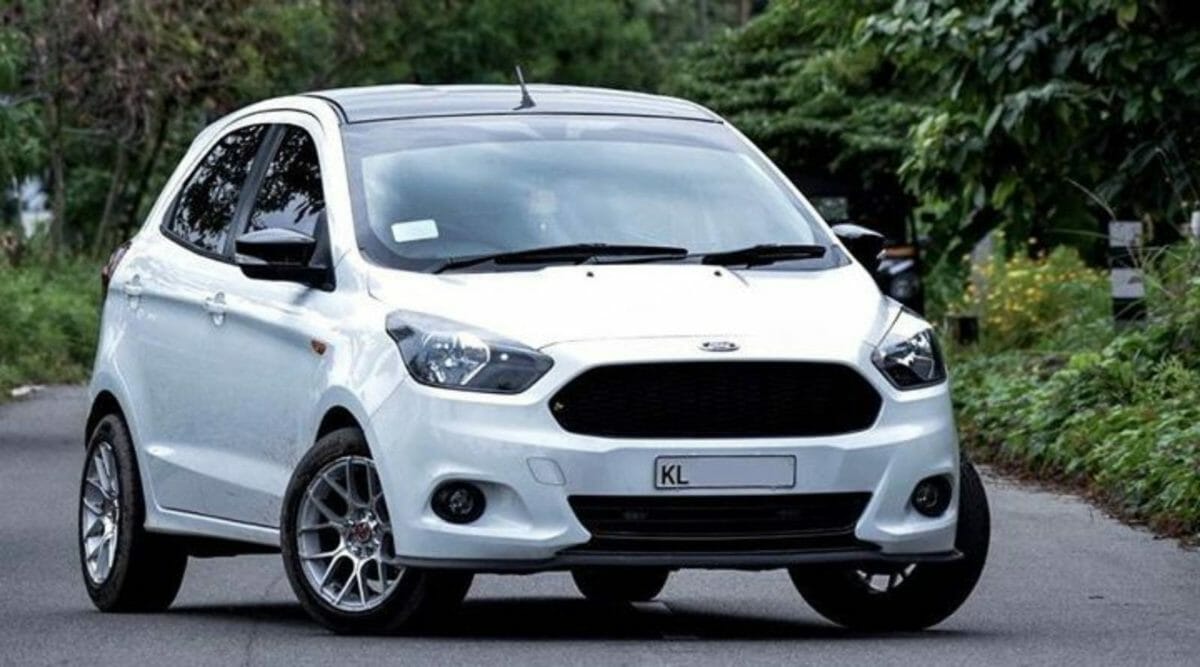 At first glance, the Figo manages to grab your eyeballs with those 15-inch 7.5J rims alloy wheels wrapped in 195/55/15 rubber. Draped in a shade of pearl white, a blacked-out roof, along with the front grille, headlights and ORVMs, add the right amount of contrast to the visuals.

Inside the cabin, it gets custom sound insulation with Morel Ovation Component 6 speaker system, Pioneer S1000 Digital sound processor, amplifiers from Focal and subwoofers from Helix. It also gets laser headlamps and customized fog lamps. 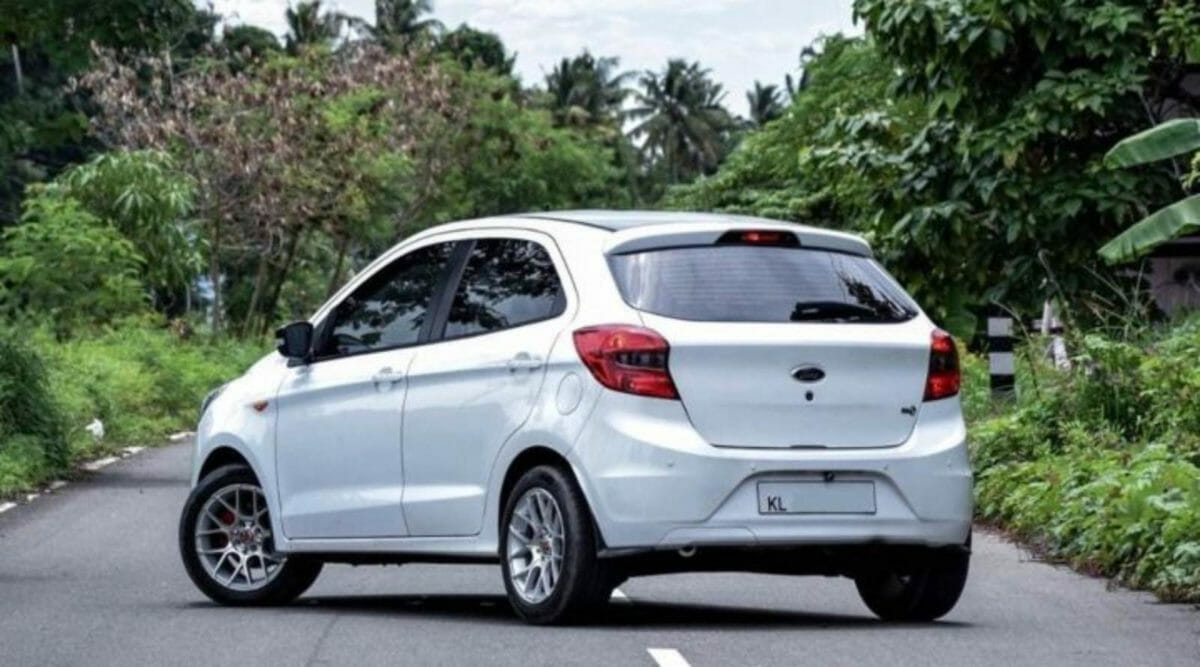 However, the best part of this Figo is what’s underneath that hood. It uses the same old 1.5L TDCi turbocharged diesel engine which is used in the standard Figo as well as Ecosport, Aspire and Freestyle. In stock condition, this unit pumps out 99 bhp with 215 Nm of peak torque. However, this re-tuned engine now cranks out a healthy 132 bhp and 290 Nm of peak torque. For a quick-steering car like the Figo, that’s quite a lot! But in the right hands, we’re sure that the talkative chassis will begin to sing.

Further enhancing the sound and performance of the engine, it gets a full-body TownPipe exhaust system. It also gets a Stage 2 Evotech Motorsport ECU tune with a K&N replacement filter. The owner also says that despite all these modifications, his Ford Figo is still practical. The stock Ford Figo also has the option of a petrol mill as a powertrain in the form of a 1.2-litre naturally aspirated unit which generates 99 bhp and 119 Nm of peak torque.

Also READ: Called ‘Diablo Cyclops’, This Bajaj Has Sided With The Dark Forces