A couple of days after Toyota Kirloskar Motor(TKM) suspended all operations temporarily at its Bidadi plant in Karnataka, the company has come out and announced the resumption of activities from July 20. The suspension was announced on the backdrop of the lockdown imposed by the Karnataka government.

The lockdown, which came into effect from 14 July (second shift) and will remain in place till 22 July (morning shift), included plenty of restrictions, including that on the operations of industries in Bengaluru as well as surrounding areas. 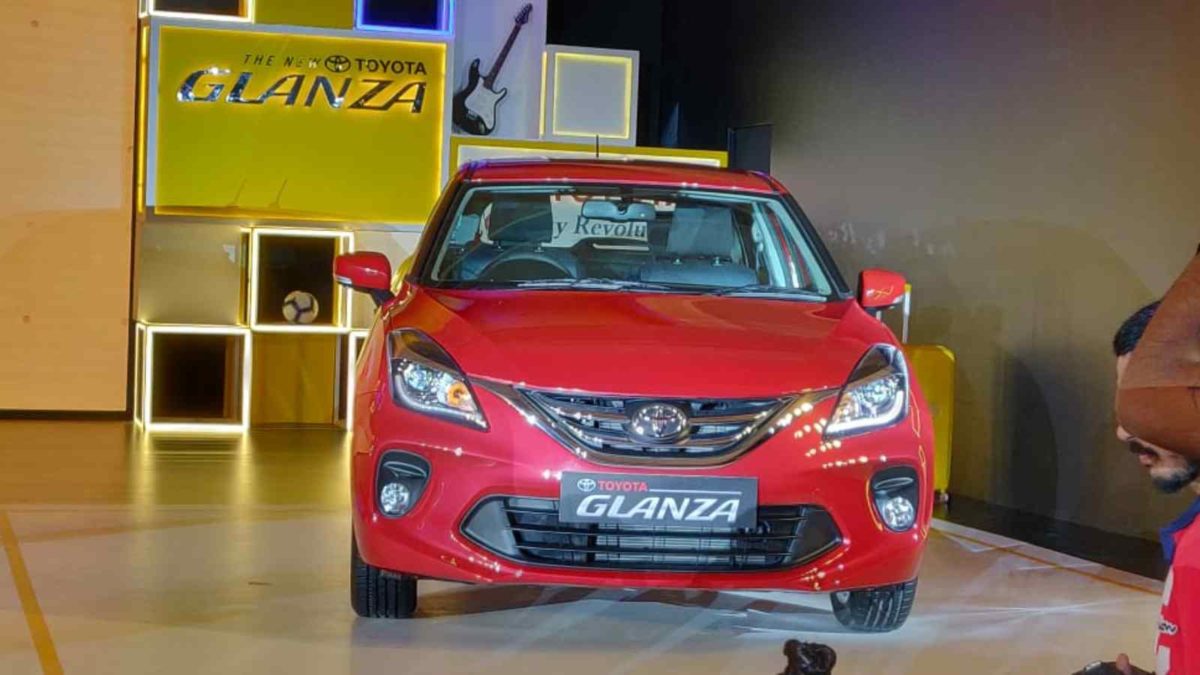 The current announcement comes in the light of the revised directives issued by the Government of Karnataka allowing residents in Bengaluru urban and rural districts to move and commute for industries located inside industrial estates. To cut the long story short, Toyota will now resume production on 20 July, i.e. Monday, instead of 22 July.

When this iteration of the lockdown in Bengaluru came into effect, the rules said all private offices along with most government offices were to remain shut during. Hence, Toyota’s decision. But now that the state government has allowed people to travel to industrial estates, the Japanese automaker will be able to resume production ahead of schedule.

Toyota’s Bidai plant has witnessed several employees testing positive for Covid-19 which had led to concerns even though the company stated that it was taking all safety and precautionary measures. Since the onset of the pandemic, Toyota has adopted a very proactive and multi-faceted approach to safeguard the physical as well as the mental well-being of all its stakeholders including customers, its employees, dealer & supplier partners.

The company has also extended all possible support to the infected employees during the period of treatment. Furthermore, a thorough process of disinfecting the workplace on a daily basis is ensured along with special deep cleaning and disinfection of the affected areas. TKM has also modified its medical insurance to include COVID-19 treatment and also increased the coverage for all its employees and their family members so as to extend all possible support to them during this pandemic.

The office staff at TKM’s corporate and regional offices, continue to ‘work from home’ to help mitigate risks. In addition to the safety protocols that are being followed, TKM has provided safety kits containing essential items like sanitizers, 3PLY masks and handwashes to 5000 employees, their family members and their neighbourhoods benefitting over 25,000 families, thereby looking out for the community as well.