Home News This Tesla Model S Is The Fastest Bulletproof Car in the World!

The Tesla Model S P100D is renowned for many things, mainly for its range of 391 miles on a full charge and its electrifying performance. It can go from 0-60 mph in just 2.3 seconds! Courtesy its powerful electric powertrain, all the monstrous torque is available right from the word ‘go’! Armormax, an armoured vehicle company, lets the customers select a vehicle of their choice, and according to them, they turn ordinary vehicles into extraordinary bulletproof machines! They recently released a bulletproof version of the Tesla Model S and guess what? Unsurprisingly, it became the fastest road-going bulletproof car in the world!

While other armoured vehicles use heavy steel armour, Armormax makes use of fibre laminate armouring which is claimed to be the lightest and strongest armouring material. The exterior bulletproof treatment includes doors, roof, floor, pillar posts while keeping the overall weight in check. With the use of fibre laminating armouring, the performance of the Tesla Model S shouldn’t take that big a hit. For added protection, Armormax has also included ballistic glass by replacing the original glass with layered glass, acrylic and polycarbonate laminates.

Also read: The Mahindra ALSV Is An Armoured Military Vehicle Which Civilians Can Only Drool At 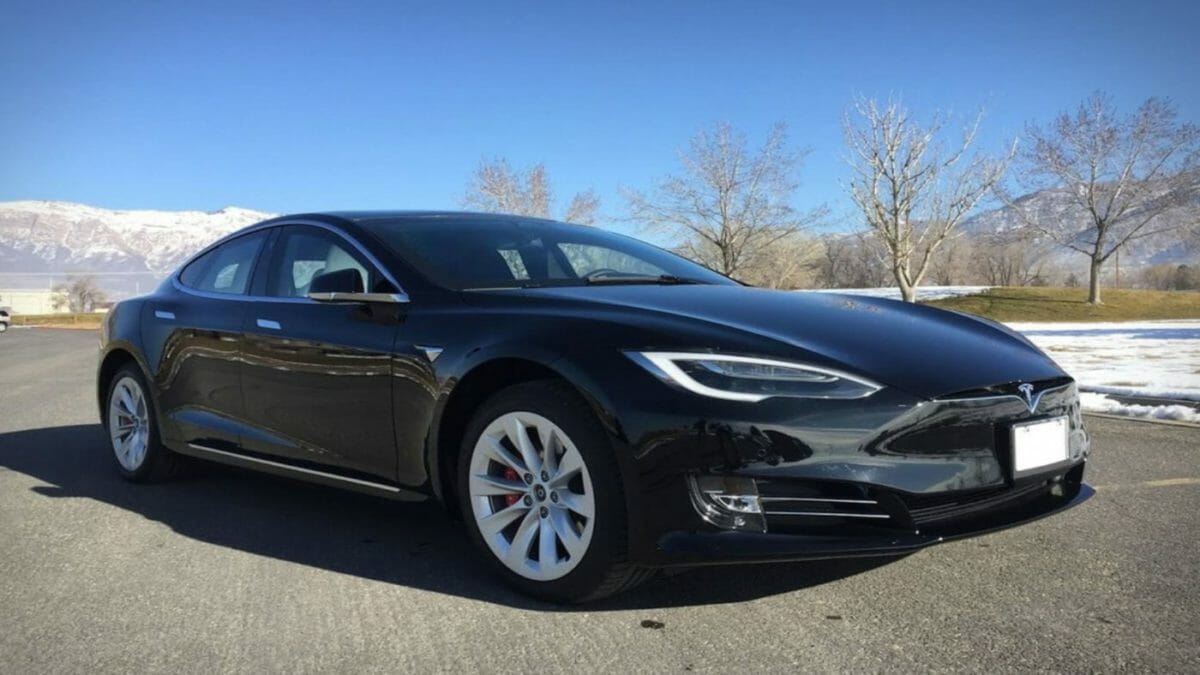 One would assume that the added bulletproof protection would have made some visual changes to the otherwise eye-pleasing Tesla Model S, but that isn’t the case as it remains almost the same visually. Apart from the exterior bulletproof treatment, it also gets reinforced suspension, run-flat tires, armoured battery and radiator protection. The Tesla Model S is already considered as one of the cars which don’t neglect the safety of its occupants. The stock Model S also comes with “Bio-Weapon Defense Mode” air filtration and with the added bulletproof protection from Armormax, this thing will be protected against the worst. Armormax is offering the Tesla Model S with 3 protection levels to choose from – B4, B5 and B6. While the B4 protection level will safeguard you from the likes of a handgun, B5 and B6 can even withstand the wrath of AK-47 and other 7.62 ammunition based rifles.

They are a professional lot who make their armoured vehicles go through 5 stages of testing and a 250 point checklist is thoroughly inspected before the delivery. Their armoured vehicle portfolio includes cars catering to all the segments, including a coupe, crossover, hatchback, SUV, sedan, truck and even vans! They are planning to bulletproof the Tesla Cybertruck, even though it still hasn’t seen the light of the day!