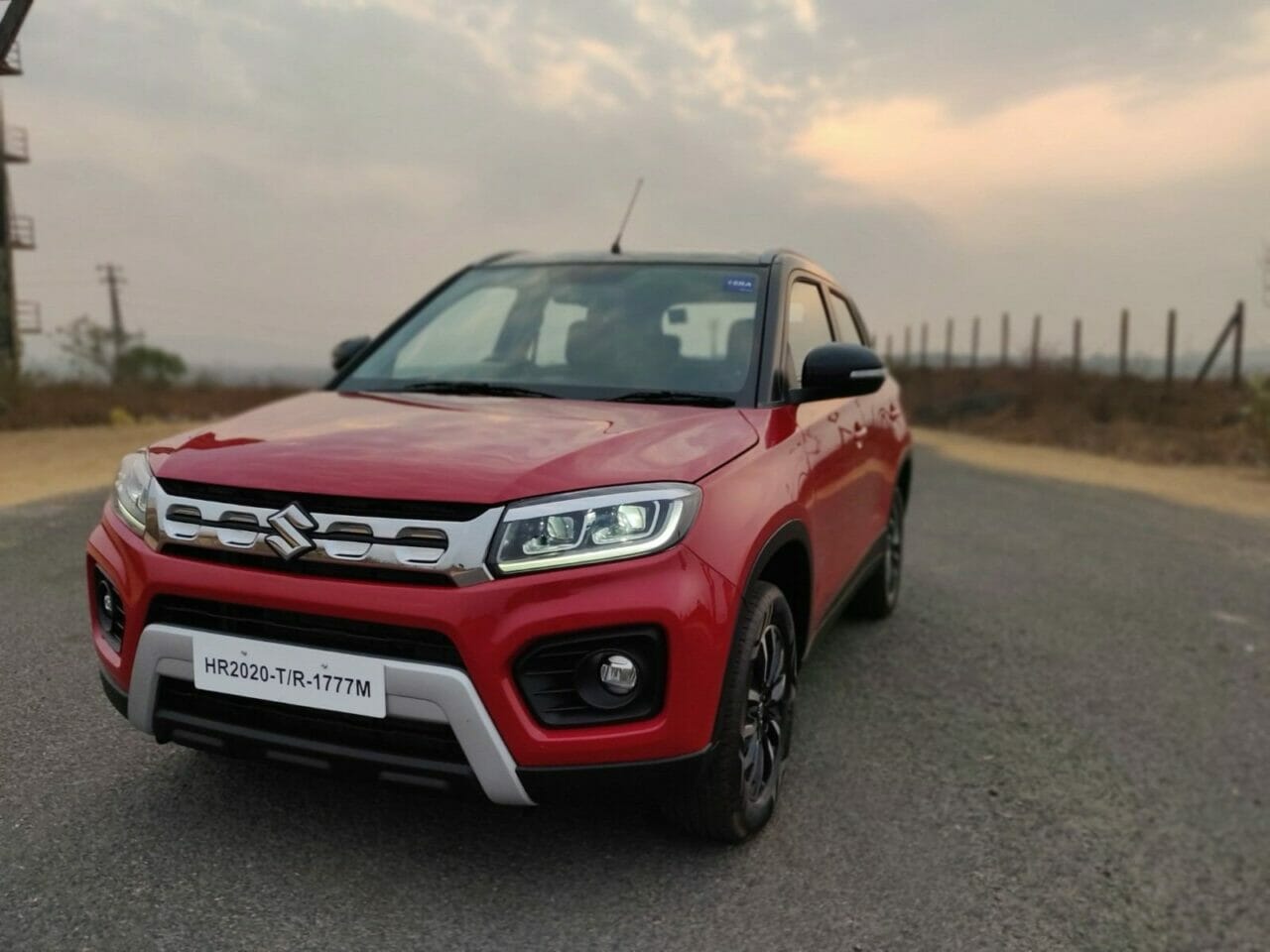 The international joint venture of Toyota and Suzuki is well known in the automotive space by now. A little over a year ago, Maruti Suzuki started supplying the Baleno to Toyota as a part of their global partnership. The Toyota Glanza – which was essentially a rebadged Maruti Baleno – was launched in June 2019, and has since found over 24,000 buyers.

Now, Toyota India is all set to launch its first compact SUV in India after Maruti Suzuki has officially approved the supply of the Vitara Brezza to the company which the former will then sell under its own brand name. But will it be another badge-engineered vehicle like the Glanza? Or will there be any changes at all which will help Toyota’s version of the Brezza to create its own identity? 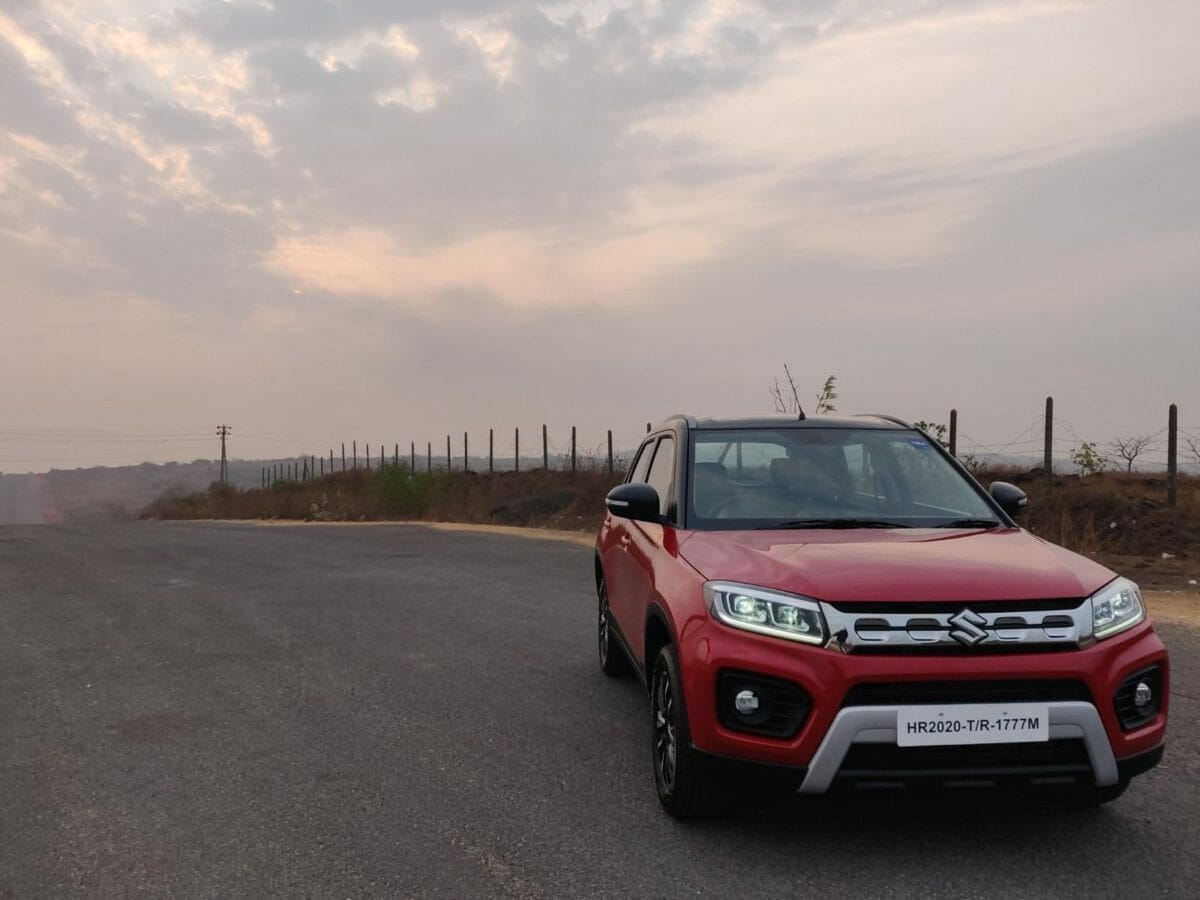 Like it did with the Baleno, Maruti Suzuki is set to begin the supply of the facelifted Vitara Brezza to Toyota just a few months after it was launched. A few weeks ago we had reported that Toyota Kirloskar Motor had trademarked the name ‘Urban Cruiser’ for one of its products and it is expected that Toyota would assign this name to its upcoming sub-4 metre compact SUV in India.

In March 2018, Toyota and Suzuki had concluded a basic agreement for supplying hybrid and other vehicles to each other in the Indian market. As per the agreement, Suzuki was to supply premium hatchback Baleno and Vitara Brezza to Toyota, while Toyota had to provide Corolla sedan to Suzuki. While the Glanza is just a rebadged version of the Baleno, with no changes what-so-ever in the Toyota model, it is being said that the same won’t be true for the Vitara Brezza and there will be some soft changes.

What Will Be Different?

Not to mislead you in any way, the Toyota Urban Cruiser (for reference only) will still be essentially the Vitara Brezza, but with a handful of differentiating changes. Nobody knows if there will be any cosmetic changes for visual differentiation or the addition of new features at all. As for the engine, Toyota Urban Cruiser SUV will be offered with the same engine and transmission options as the Maruti Suzuki Vitara Brezza. That will be a 1.5-litre petrol engine matched to either a five-speed manual gearbox or a four-speed automatic transmission. This engine generates a maximum power of 105 PS and 138 Nm of peak torque.

There could be one key difference here though. The Toyota Urban Cruiser may offer a hybrid engine in the manual variants as well. The Vitara Brezza currently offers a mild-hybrid technology in the automatic variant which makes it more frugal than its manual counterpart. If the Urban Cruiser packs this key feature with the manual version, the gains in fuel efficiency could well become one of its USPs. Toyota is also likely to offer a longer, 3-year/1,00,000km standard warranty with the Urban Cruiser – an improvement on the Brezza’s 2-year / 40,000km warranty.

The price of the Toyota Urban Cruiser may not vary too much from that of Vitara Brezza. The 2020 Maruti Vitara Brezza facelift was launched earlier this year at a starting price of ₹7.34 lakhs. The Brezza was first launched in India back in 2016 and managed to propel itself to the top of sales charts courtesy its SUV-ish looks. The rebadged Vitara Brezza from Toyota is expected to arrive in Indian markets by August 2020 but would depend upon the situation of the country due to the outspread of the Covid-19 pandemic.