The Suzuki Hayabusa is nothing short of an icon. On sale for the last 20 years, the mighty falcon has held many records to its name, including the title of the fastest production bike. This motorcycle was one of the first few to cross the 300 kmph mark in its stock avatar and was the reason for the gentleman’s agreement between bike makers to limit their street bikes at 299 kmph. An immensely popular motorcycle in our market, for the uninitiated, its name is synonymous for all things faired and powerful in India. However, YouTube user Turbo Xtreme watched a flick and decided to use his 2008 Hayabusa to prepare some fresh popcorn. 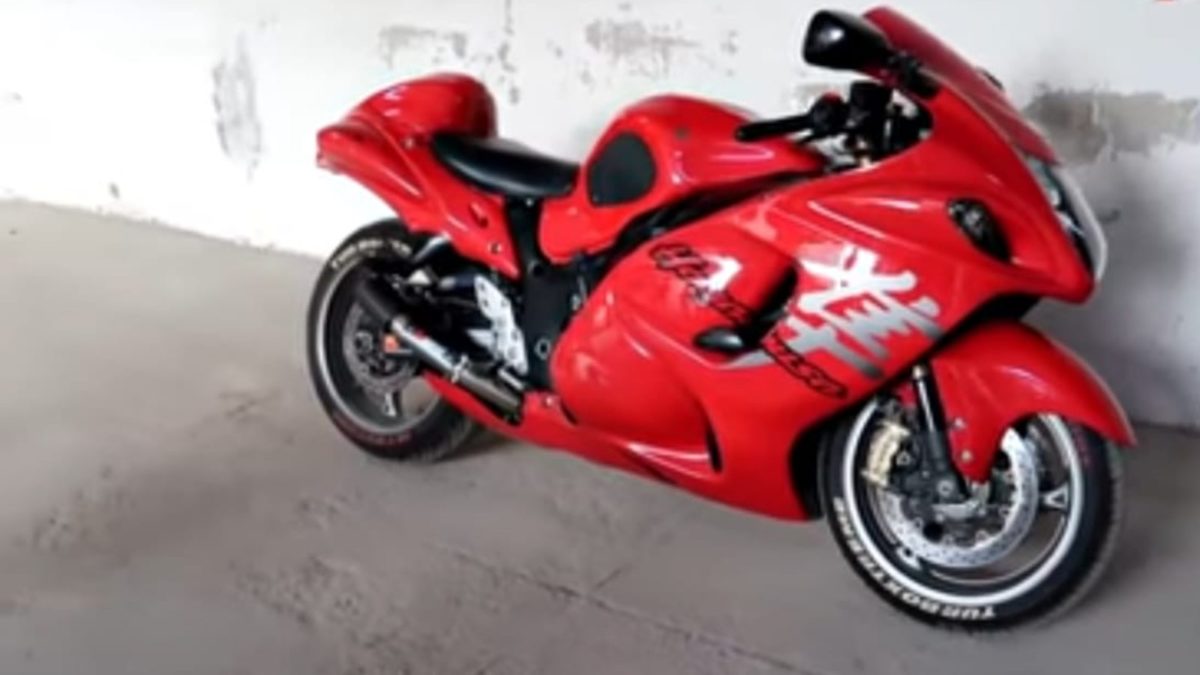 In order to pop the corn kernels, one requires to subject the seed to extreme heat. Now superbikes, with their massive engines are known to generate quite a lot of heat. Most of the heat of the engine is eliminated via the exhaust pipe, which gets very hot during the operation of the engine. Moreover, the aftermarket exhaust installed on this particular Hayabusa has a very large opening for enhanced air-flow. So the exhaust pipe is the most ideal place for popping the corn seeds. The owner invites some friends and kids over to see this very expensive popcorn maker. He throws in some seeds in the exhaust pipe and turns the engine on. Once it gets heated up, lightweight popcorn can be seen popping out of the exhaust pipe. 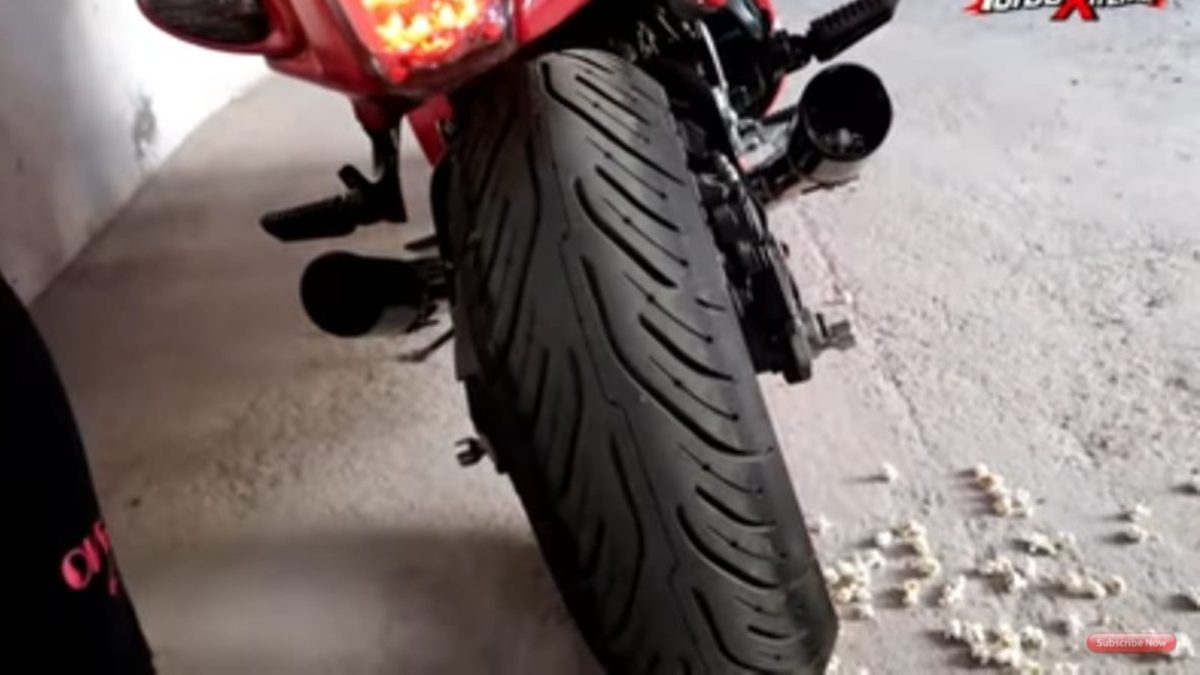 Still on sale before an all-new model breaks cover, the 2019 model of the Hayabusa is offered in two shades in the Indian market – grey/red and black/grey. At the heart of this motorcycle is a 1,340cc, inline, DOHC, fuel injected, four-cylinder engine. This engine is tuned to deliver a power output of 197 bhp at 9,500 rpm and a peak torque of 115 Nm comes in at 7,200 rpm. Three riding modes send optimised power to the rear wheel via a six-speed gearbox. Stopping this bike on a dime are 310 mm dual discs in the front and a 260 mm disc at the rear. Coming back to the video, which is linked below, do note that eating the popcorn coming out of the exhaust would be covered in fumes, making them inedible.