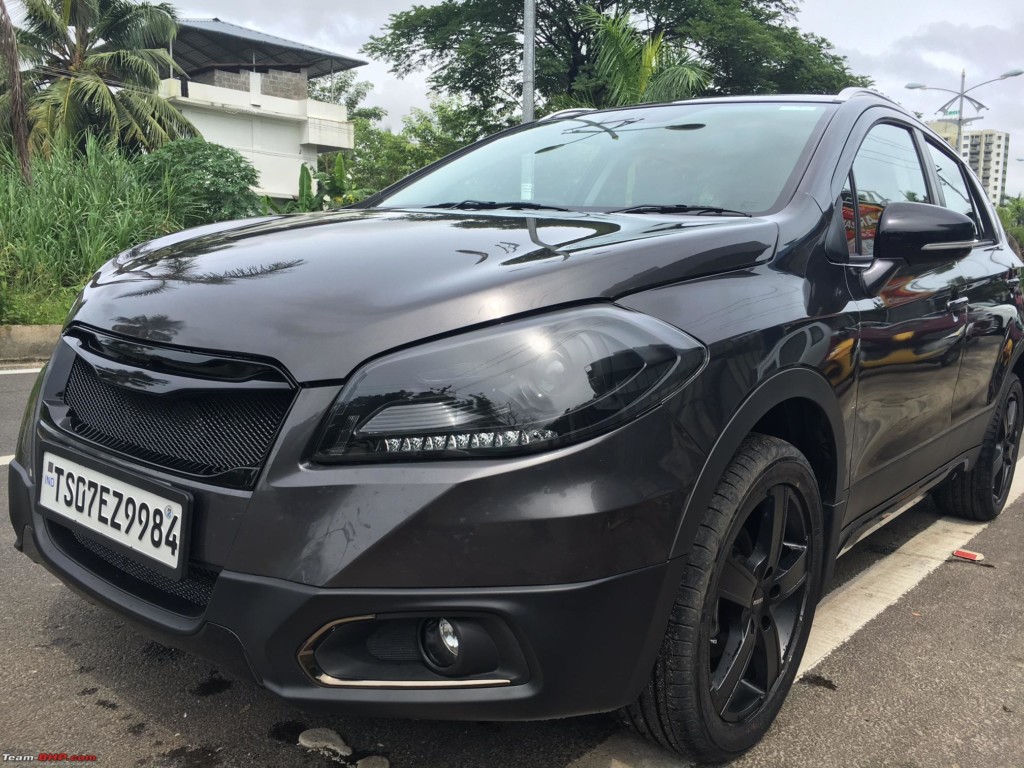 “No car should be left stock!” says Team-BHP forum member josepeter from Hyderabad, as he shares these images of his modified Maruti S-Cross. Now, the modifications done are subtle, but the results achieved are nothing short of ballistic. The S-Cross was never much of a looker with its droopy face and ungainly stance, but here’s proof that all cars have immense potential to look better and subtle updates can take the desirability of any car to the next level. 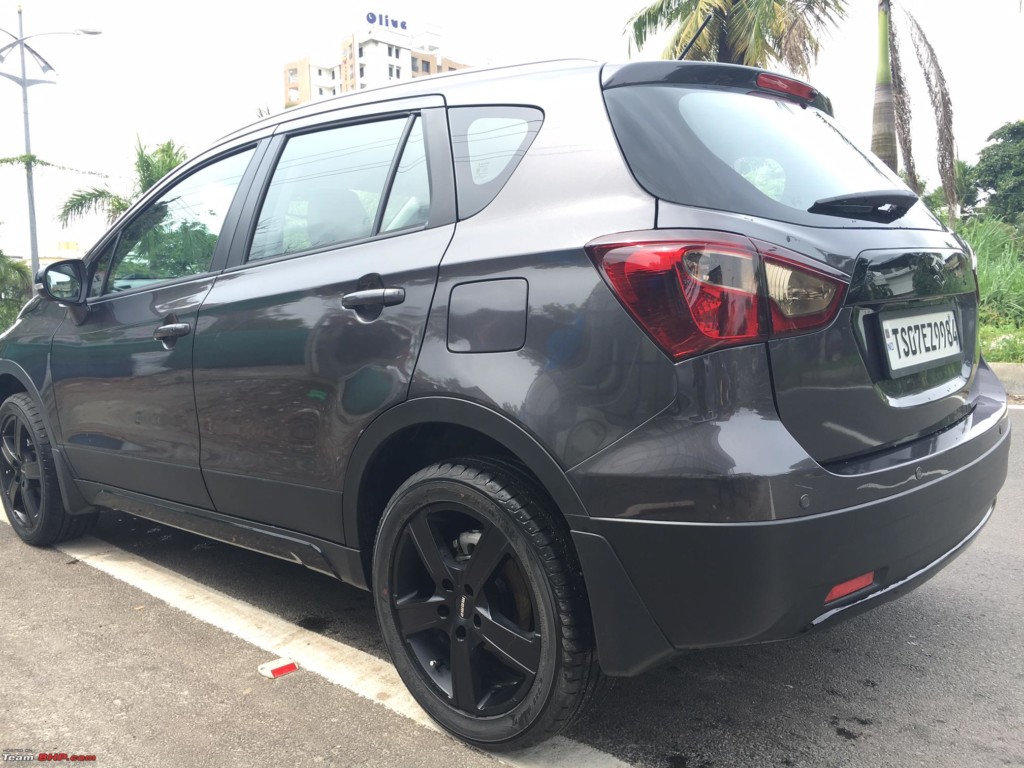 The owner wanted a stealth look, an all-black apparition that saps the living daylights out of other road users by its sheer presence. Unfortunately for him, the S-Cross doesn’t come with a black paint-job from the factory, so he had to settle for a dark grey shade, called Graphite Grey in Maruti Suzuki speak. However, that didn’t stop him from making his S-Cross look just like the way he had intended, completely deserving its new name – “StealthCross”. 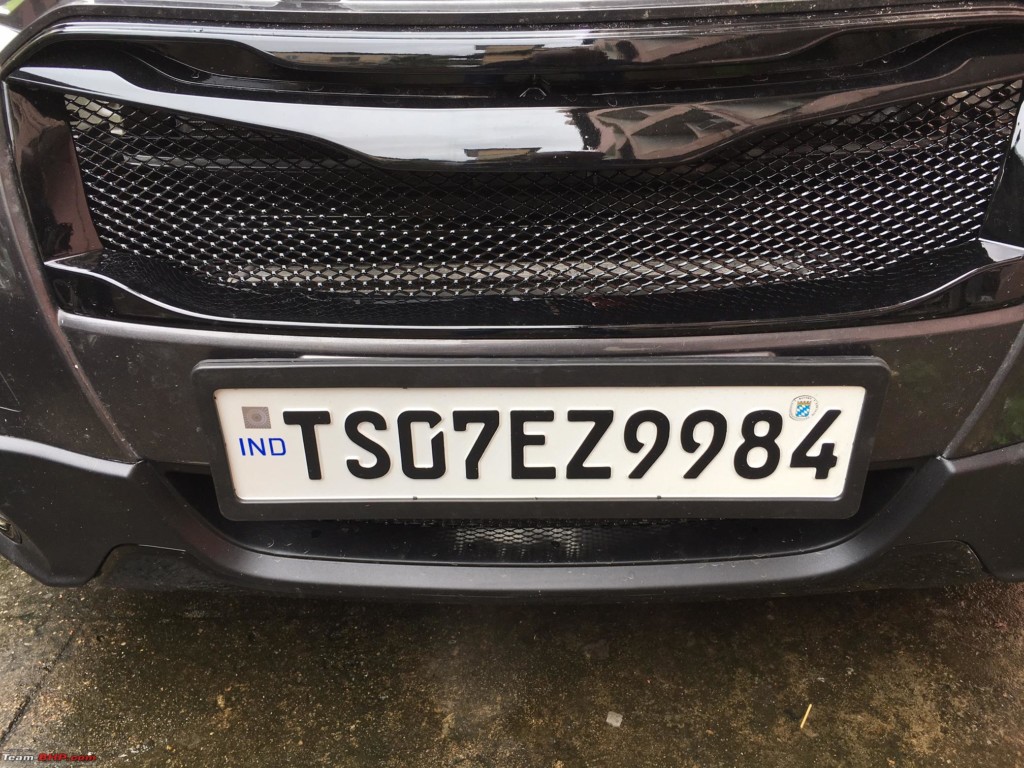 The list of cosmetic modifications to this S-Cross start with a custom grille that does away with the second slat and the Suzuki logo, while getting the gloss black treatment. The headlamp clusters get blackened, and so do the  faux skid plates and side skirts. The tail lamps get tinted, while the erstwhile chrome strip bridging them is now swathed in gloss black. The Suzuki logo at the back and the chromed fog light garnishes get smoked, while the car looses all its badges. Finally, a set of blacked out, 17″ Momo Winpro wheels go in place, and are warpped with new 225/50/17 Yoko AdvanSport tyres. 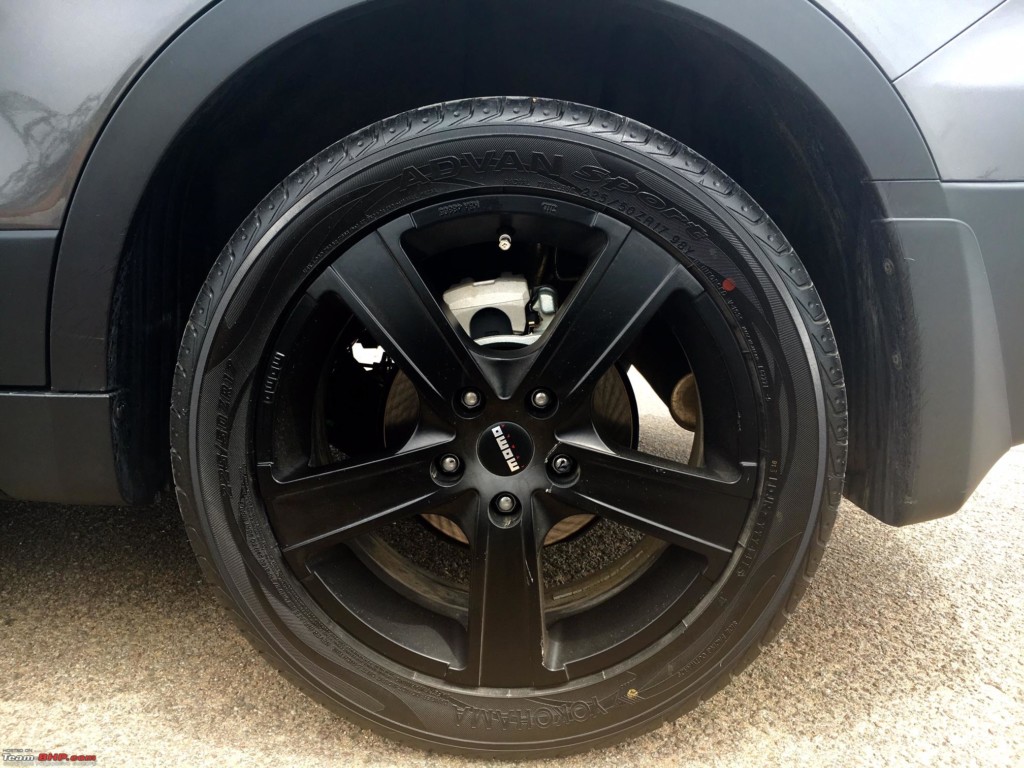 This modified Maruti S-Cross bears only cosmetic upgrades, and this particular one has the potent 1.6-litre DDiS 320 diesel engine under its hood. This engine, good for 118 bhp and a notable 320 Nm of torque is currently available only on a made-to-order basis. The current S-Cross is on its way out, and will be replaced with a face-lifted model next year. The latter has already been revealed in Europe, and will initially go on sale in Hungary.