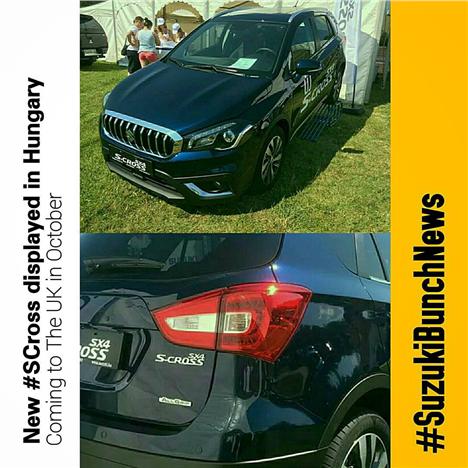 After numerous spy images, the (Maruti) Suzuki S-Cross facelift has finally made it out in the open. Recent images that surfaced on the web reveal the 2016 Suzuki S-Cross that were taken during a preview of the crossover in Hungary. 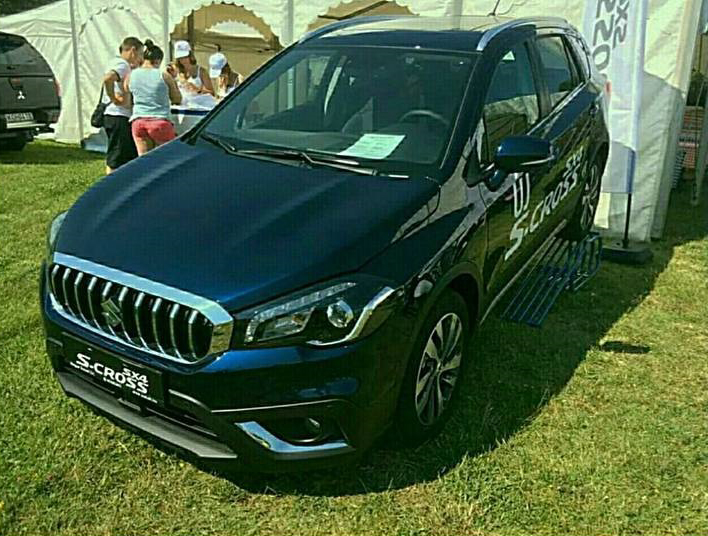 As seen in previous spy images, the new S-Cross features an all new upright chrome grille with vertical slats, new projector headlamps with LED DRLs, a redesigned bumper with chrome trims, a bigger air dam featuring a skid plate and Mercedes-AMG inspired power bulges on the bonnet. The sides and the rear end are expected to continue unchanged, apart from a new set of alloy wheels. 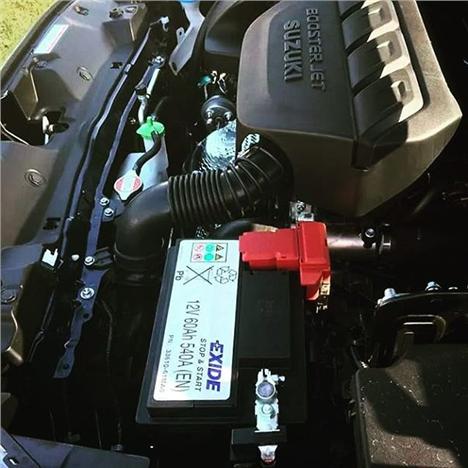 Coming to the interiors, the model receives a new seat upholstery with contrast stitching, new trim options for the dashboard, a new infotainment system and an updated instrument cluster with a new MID. Production for the face-lifted version of the crossover is already underway in Europe before the model makes its debut that is likely to take place at the 2016 Paris Motor Show in October.

Also read: This Nissan GT-R inspired Maruti Suzuki Swift from Kerala is like Godzilla on a wrong diet 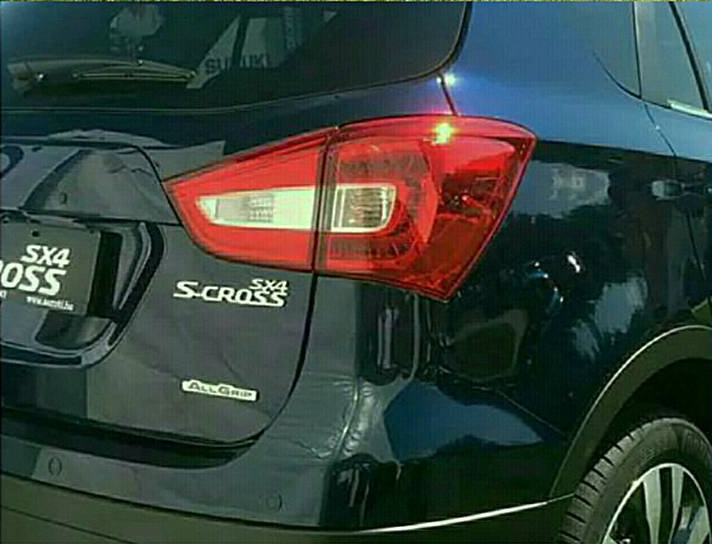 At the heart of the new S-Cross is Suzuki’s new, 1.4-litre Boosterjet petrol engine. This direct-injection, turbocharged motor, good for 140 hp and 220 Nm of torque, will channel power to all four wheels using Suzuki’s AllGrip all-wheel-drive system. Also on offer would be a 1.6 litre diesel engine. For the Indian market though, the new S-Cross will be available with the existing 1.3- and 1.6-liter diesel engines with the latter being a made-to-order option only. The diesel engines could be joined by a 1.5-litre petrol engine as well, apart from the 1.0-litre Boosterjet turbo-petrol engine from the Baleno RS concept.