Hero had originally launched the Karizma ZMR as a cosmetic upgrade to the Karizma R in 2009, and this new model went on to become an instant success. 10 years later, the legacy of the Karizma lives on and thrives among many bikers in India. As we all know, many people love a full faired motorcycle and their love for this kind of bike is likely to have started after watching John Abraham in Dhoom on his Suzuki Hayabusa, another seriously popular motorcycle in India. So what can you do if you want a Hayabusa but you only have a Karizma? Well, you can just modify and get one, and that is exactly what Delhi based Bittoo Bike Modification has done with a Hero Karizma ZMR. Here we have a video of Youtuber, Vishesh Gupta showing us the bike:

The incredible detailing done on this bike makes this bike an exact replica of the original, as the differences are almost invisible to the naked eye. From the bold body kit to the bright lighting systems, everything is fixed together with accuracy and precision. The tyres are nearly as wide as the original bike and the exhaust also looks as heavy and thick as the original Hayabusa. However, the exhaust doesn’t sound as good as the original one, yet it has good bass. 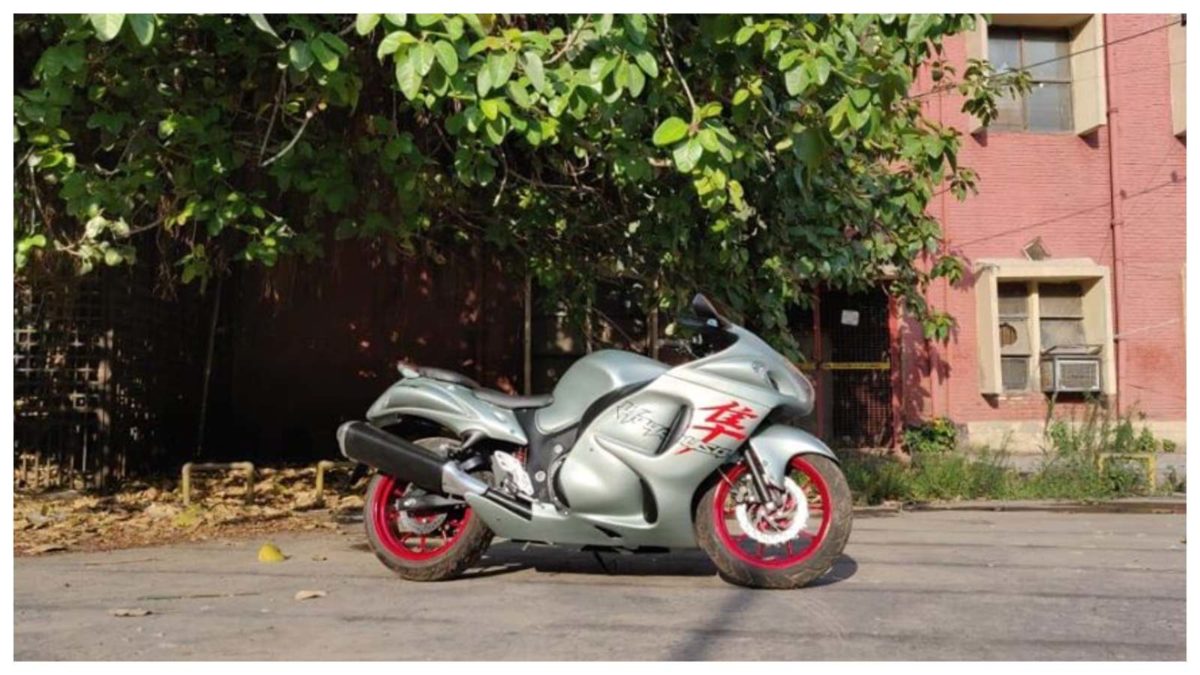 The Modification Company has also fitted the original handlebar and instrument console of the Hayabusa on the ZMR for an extra rich and realistic ride feel, but they haven’t offered any mechanical upgrades. The rims get a chrome red colour while the whole body kit gets the original Metallic Oort Gray. The modifier also said that they can apply this Hayabusa mod kit to any kind of bike above 150cc. 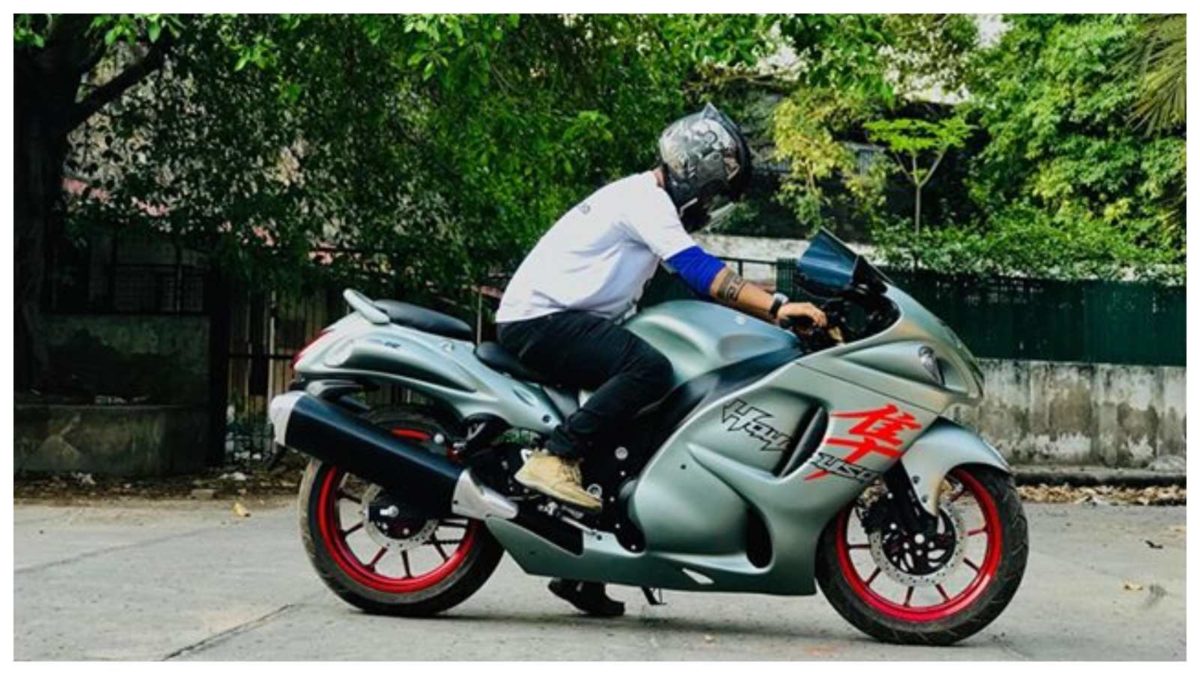 The body kit on this bike is the exact replica of the latest generation Suzuki Hayabusa and will cost around Rs 1,60,000. The modification company also offer the previous generation Hayabusa body kit for a much lower price tag of Rs 90,000. This complete visual overhaul will cost you less than 1/10th of what you would pay for the original Hayabusa. Thankfully, the modification company believes in keeping it simple and hasn’t added any extra graphics which wouldn’t be there on the original bike. Overall, it’s a job well done and is pretty identical to the original one.