Home Honda This Is The New Honda Mobilio. What Do You Think?

Before its launch tomorrow (13 January 2017), Honda has released the first images of the face-lifted Mobilio and Mobilo RS for the Indonesian market. The images reveal the face-lifted MPV that was teased earlier this week. 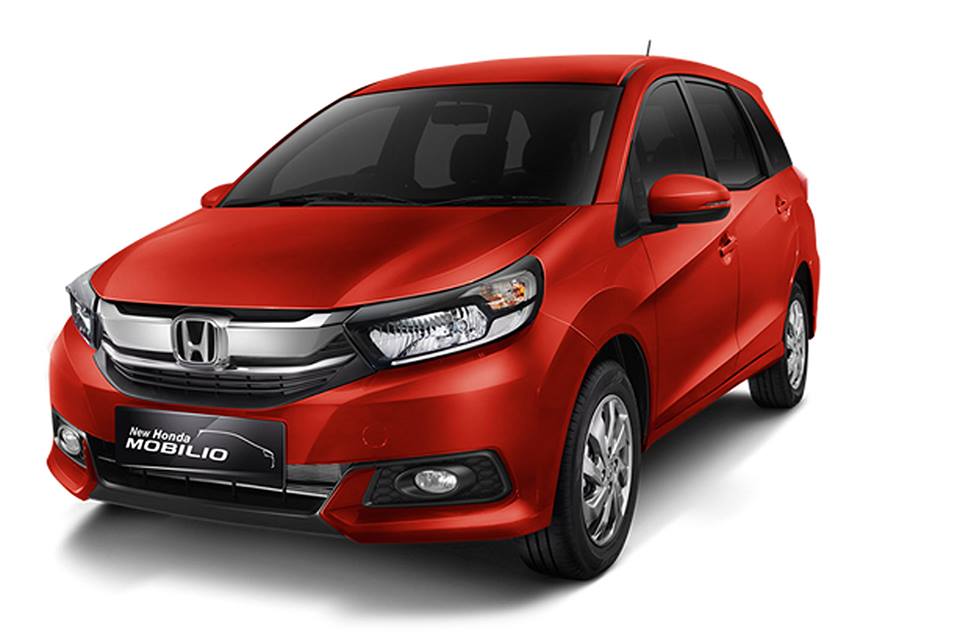 Changes to the new Honda Mobilio include a redesigned front fascia, a subtly updated cabin and other minor updates. On the outside, the 2017 Honda Mobilio will feature redesigned headlamps that are more in line with the ones on the new Honda WR-V, and an updated front grille with a chunkier chrome insert underlined with a slimmer one. 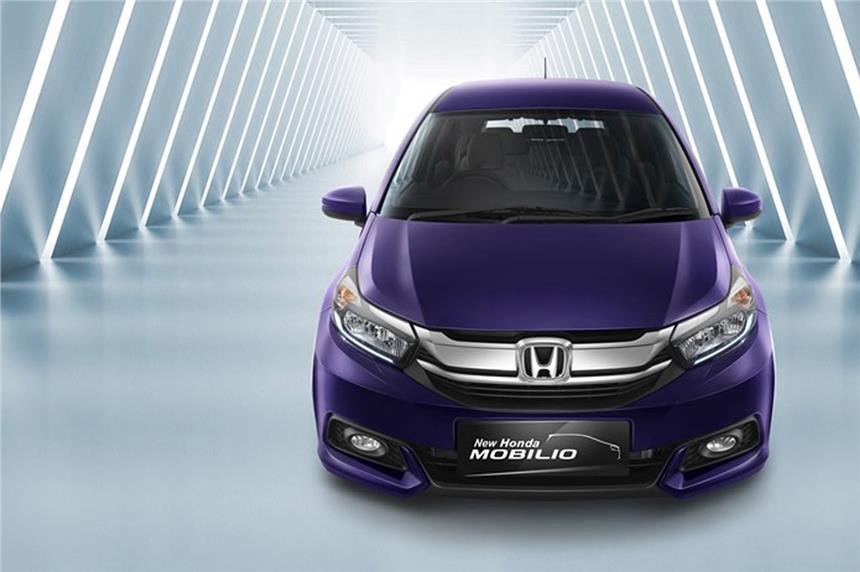 The rest of the design is expected to continue unchanged, apart from a new chrome appliqué at the rear and newly designed 15-inch alloy wheels. The refreshed Mobilo RS on the other hand, features a blacked out front grille, a sportier front bumper and dual tone alloy wheels as seen on the current RS variant.

The Royal Blue-like exterior color featured in the teaser will also be added to the Mobilio’s color palette. Inside, changes should be limited to minor trim revisions and the addition of a 6.8-inch touch screen equipped infotainment system.

In Indonesia, the updated version of the 7-seat MPV will continue to be powered by the existing 1.5-liter i-VTEC petrol engine that produces 118 PS and 145 Nm of torque. It can be had with a either  5-speed MT or a CVT.

There’s no word yet on when the India-spec, 2017 Honda Mobilio will be launched.