The Bajaj Pulsar gets yet another derivative, and this time, it’s called the NS160. Revealed in Turkey, the new Pulsar NS160 can be called the spiritual successor to the NS150 that’s already sold in export markets like Turkey and Colombia. 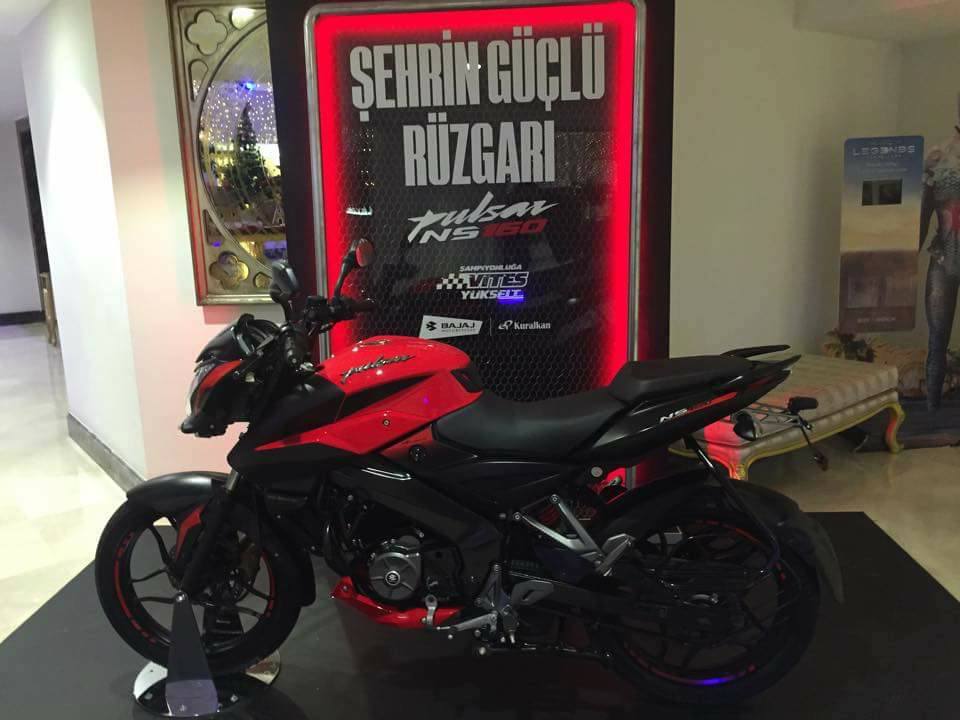 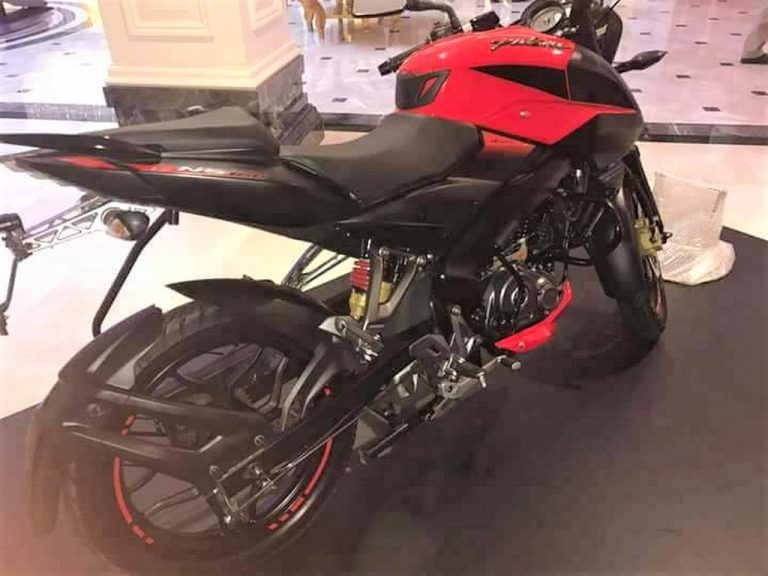 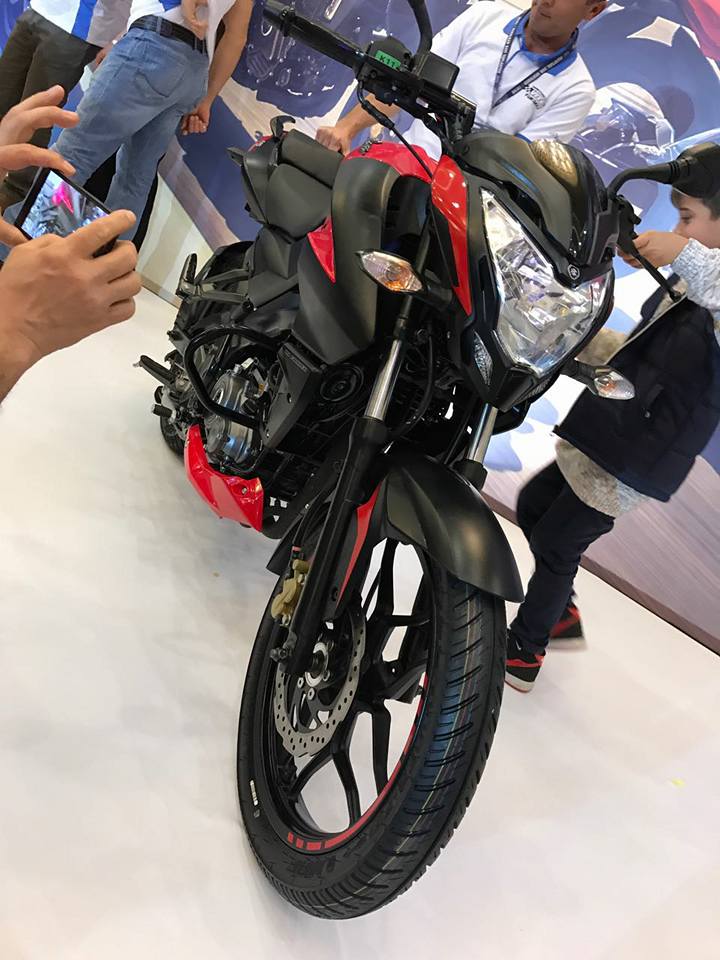 The Pulsar 160NS gets a 5-speed transmission, revised body decals, and an underbelly engine cowl. It is being speculated that instead of the NS150, India might receive the 160NS in the coming months, along with the BS4 compliant, fuel injected Pulsar NS200.