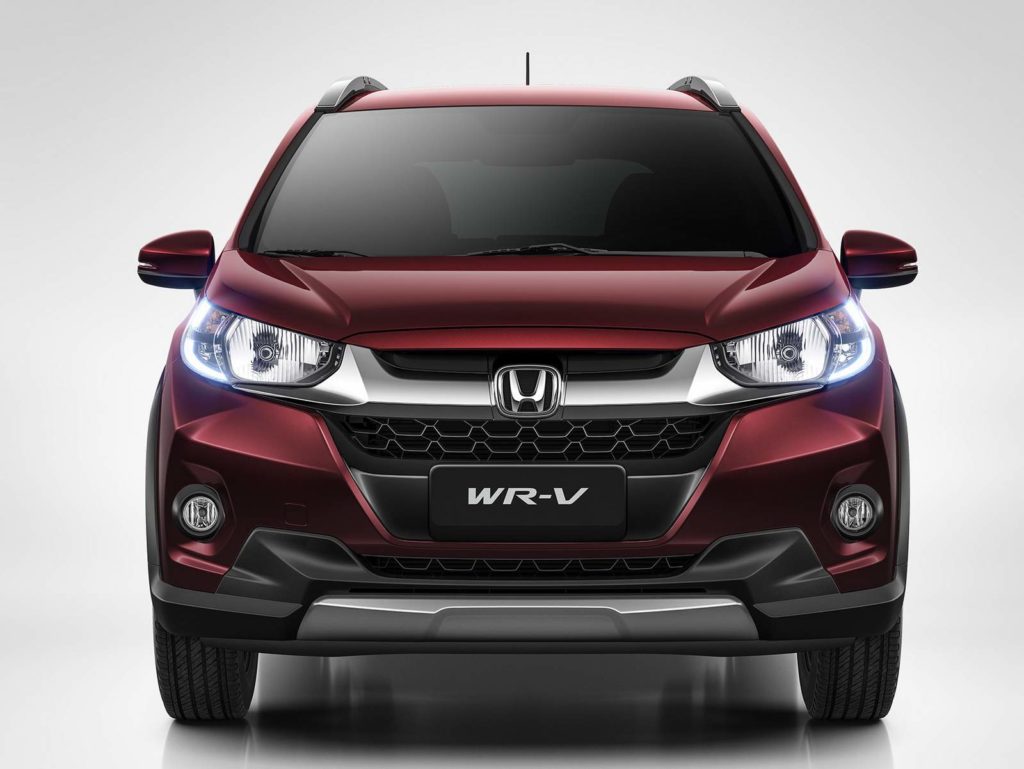 What the Honda WR-V is to the Jazz is what the BR-V is to the Mobilio  – a jacked up, outdoorsy derivative. Revealed at the 2016 Sao Paulo Auto Show in Brazil, the WR-V will be a replacement for the Honda Fit Twist, and will go on sale in Brazil in H1 2017. Dubbed as a ‘Winsome Runabout Vehicle’, the WR-V is a Jazz with a higher ground clearance and certain cosmetic enhancements. 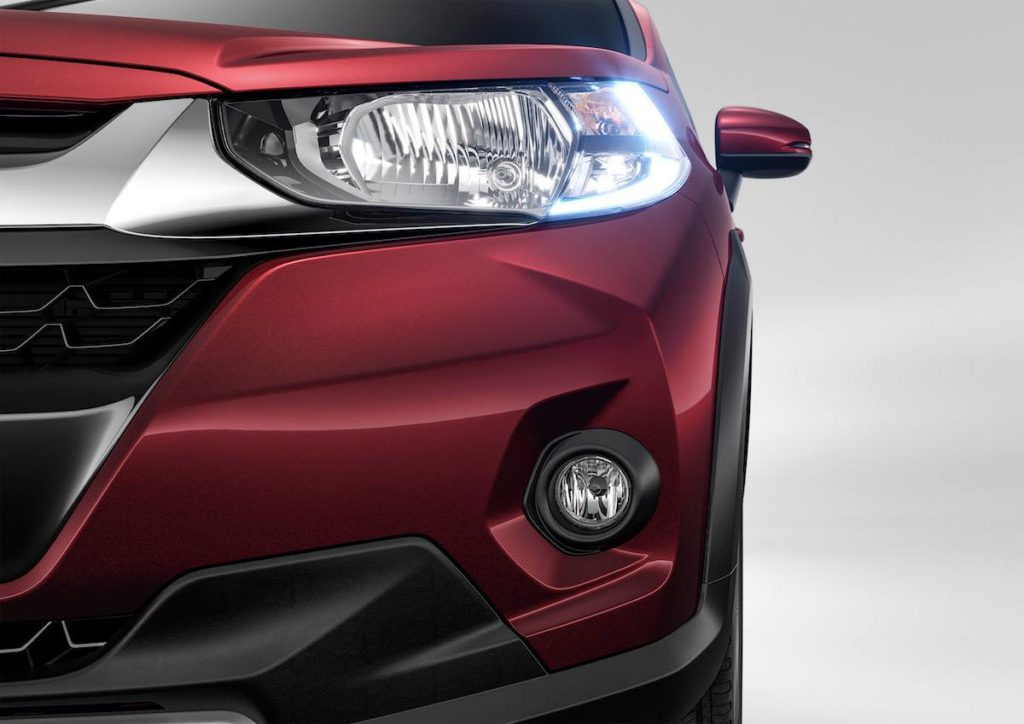 The WR-V gets a new fascia, that includes  a chunky grille slat, a BR-V inspired front bumper exaggerated with skid plates, black plastic cladding, and aggressive vents. The compact headlamps with an integrated, split DRL signature look particularly neat, and the re-sculpted bonnet is new as well. Moving on to the sides, that’s where the Jazz’s resemblance gets hold of it. There’s BR-V like side cladding to trick you into thinking that it’s beyond a Jazz, but that’s about it. 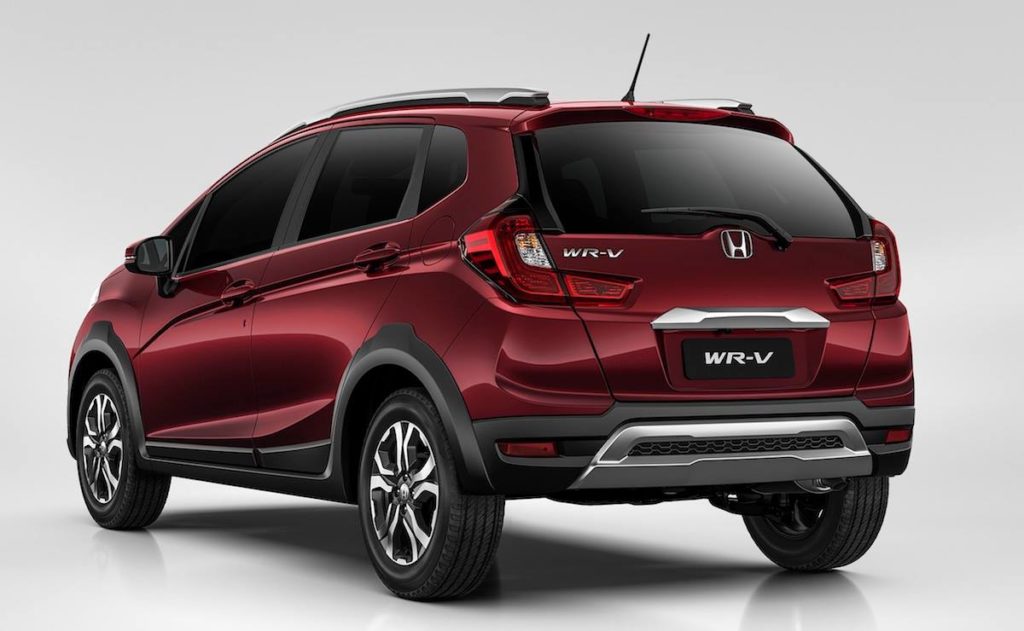 At the back, the WR-V gets tail lamps that look a bit odd and an adventurous looking rear bumper with an integrated skid plate. The interiors are yet to be revealed, and so are the specifications. Speaking on the latter, it’s likely to source the Honda Fit’s 1.5-litre flex-fuel i-VTEC four cylinder engine paired with a five-speed manual or CVT, which sends power to the front wheels. The WR-V will be launched in India sometime in 2017, reportedly in March, and borrow the drive-trains from the Jazz.