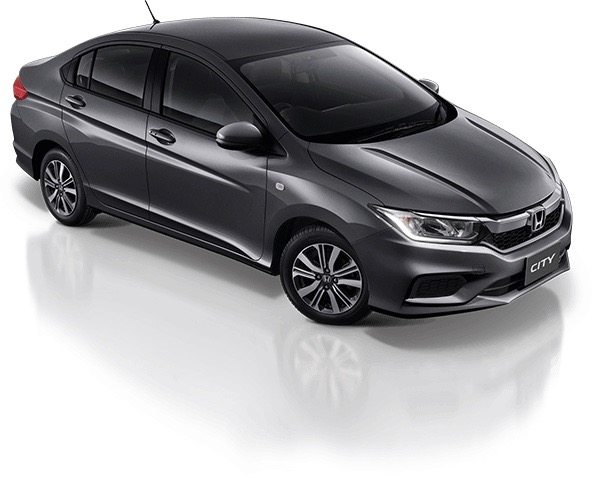 The face-lift gets the sedan a new set of full LED headlamps underlined with LED DRLs, a freshened up grille with a smarter chrome insert, a redesigned front bumper with a 3-part air dam, new 16-inch, diamond cut alloy rims and an updated rear bumper.

Inside, the 2017 Honda City gets no notable updates. The Thai-spec model comes with an all-black interior with gun metal accents on the dashboard, gloss black garnish on the centre console and bright silver accents sprinkled all around the cabin. 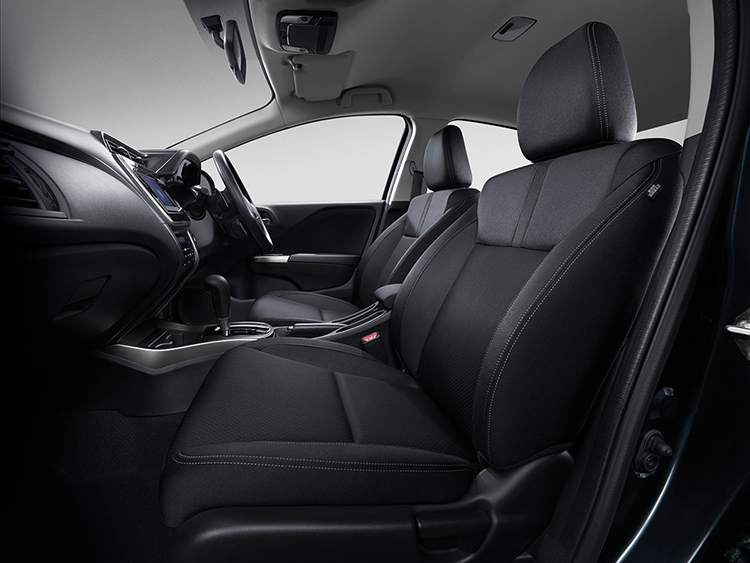 The Thai-spec, 2017 Honda City continues to employ the existing 1.5-litre i-VTEC petrol engine under the hood. Delivering 117 hp at 6,600 rpm and 146 Nm at 4,600 rpm, the engine can be had with either a 5-speed manual transmission (only on the base S grade) or an EarthDreams CVT (for the rest of the grades).

The India-spec 2017 Honda City is expected to launch in the country by the month-end.