Home Electric Vehicles This hi-performance Trefecta E-Bike is so cool, we want one right now! 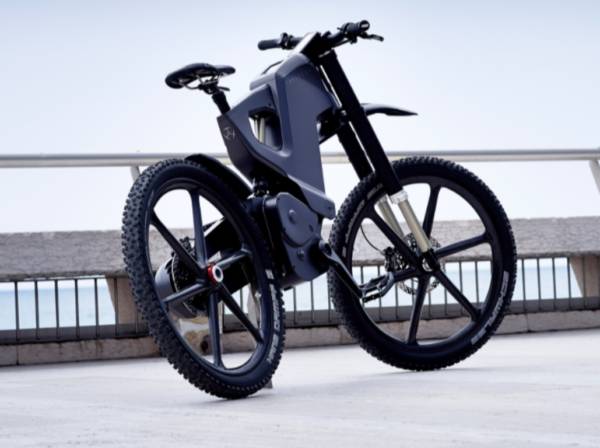 We have all seen hybrid e-bikes which combine human and electric power, and they are all great in concept, except for one major glitch – they’re no good in execution. We even reviewed one some days back and came back rather underwhelmed. This example of a similar (in concept) machine here, however, tugs hard at the strings of our heart and instantly makes us want to buy one? Why? Just look at the darn thing, the health conscious wouldn’t probably mind it trading it for their inline-four, litre-class motorcycle. 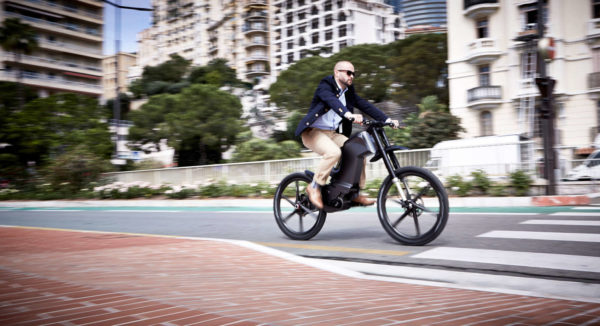 First things first – we know range is paramount for all such machines, and the Trefecta e-bike, as its makers call it, excels in the department. According to the team of engineers who have built it, this futuristically styled human-electric powered contraption can go as far as 100km without you having to pedal even once. Extend that range significantly if you wish to put your muscles to work, as it features brake energy recuperation. 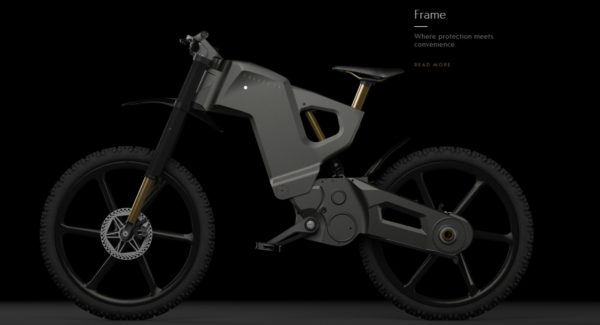 Top speed is rated at a cool 70km/h with a cruise speed of 55km/h.  Powering those wheels is a capable electric motor rated at 4kW.

Apart from the technology and those specs, we simply love the way this thing looks. Made of cutting-edge, aerospace engineering derived lightweight materials, the Trefecta e-bike is one rugged piece of metal. Everything is integrated into the frame, giving the bike its unique futuristic looks and appeal. And guess what, it’s foldable too! 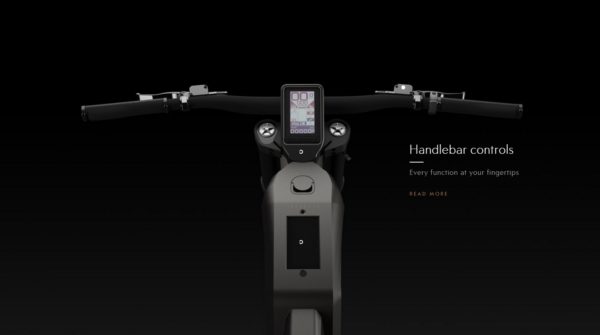 Employing a top-of-the-line pedelec system the e-bike makes maximum use of the human-electric hybrid arrangement with electric to mechanical energy conversion rate of as high as 90%. The system relies more on human power at low speeds, and kicks in more actively as the momentum builds up.

The e-bike employs a CAN-bus based system and allows access to all the controls without the rider having to take off his hands for even a single moment.

Available on pre-order only, this space age machine will cost you a very steep $28,000 (Rs 17.6 lakh ). And we still want one! Check out the video and the images below