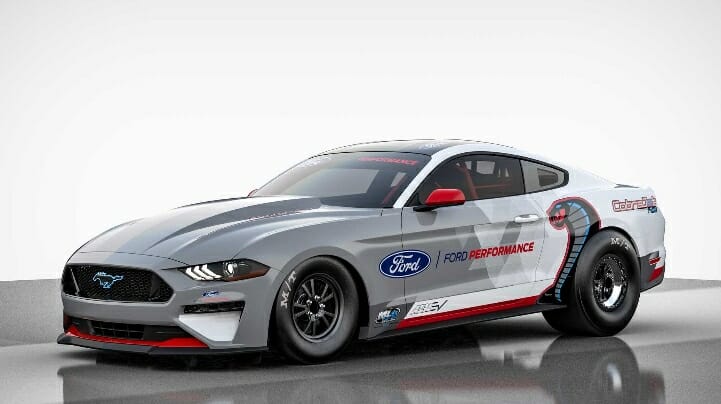 Ford Mustang fanboys might be familiar with Cobra Jet and for those people who aren’t, Cobra Jet-powered Mustangs date back to 1960s and over the years, have transformed into dedicated quarter-mile track cars that drag racers can buy straight from Ford. They pack an insane amount of straight-line performance with tuned mechanicals to decimate quarter-mile records. Apart from the above-mentioned facts, they are pretty exclusive too. So much so that only 68 current-era Cobra Jets are slated for production.

Ford hasn’t been vocal about the exact specifications of the highly modified 5.2-liter supercharged V8 engine in the Cobra Jet Mustangs. The only numerical figure that they have revealed is that the car will run a mid-eight-second pass at 150 mph right out of the box. 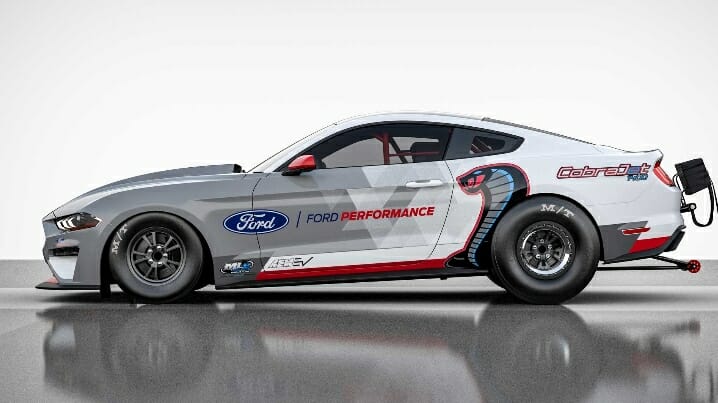 And that is the only figure that matters for the drag racing aficionados, right? But they have boasted about the specs of their new version of Cobra Jet Mustang. It isn’t powered by a Coyote V8, or a flat-plane-crank V8 but is all-electric! This is just a prototype version though but the figures are still mind-numbing. The peak power output is revealed in the moniker itself: Cobra Jet 1400 which stands for 1,400 bhp (1,044 kilowatts). Ford claims that this Cobra Jet EV is even faster than the current one which is commendable to say the least. 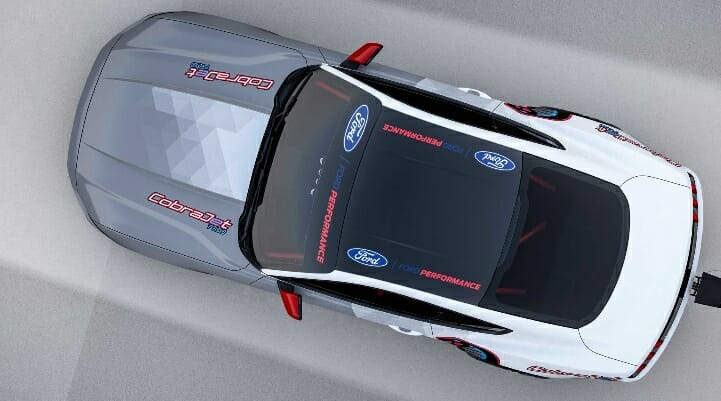 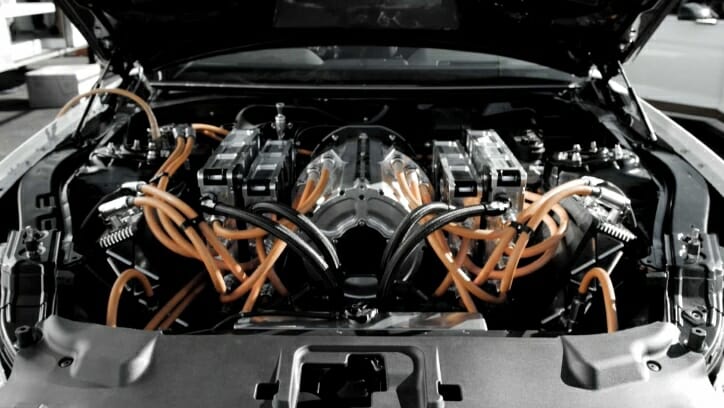 Whoever said electric vehicles are boring, just introduce them to this Cobra Jet 1400 prototype. EVs are definitely the future and if the future looks so badass and packs this level of performance, we don’t mind the transition at all.