Starting the year of 2019 with a number of new launches, Yamaha has been in the headlines ever since this year has started. The list of launches that have taken place till now includes the FZ-FI, FZS-FI bikes, the MT-09 superbike and the manufacturer is all set to launch the MT-15 in the next few days. Apart from these new additions in the portfolio, the brand also offered ABS to some of their older bikes and UBS to its range of scooters. Talking about scooters, the brand has just announced a new edition of their 110 cc scooter, the Fascino, called the Darknight edition. 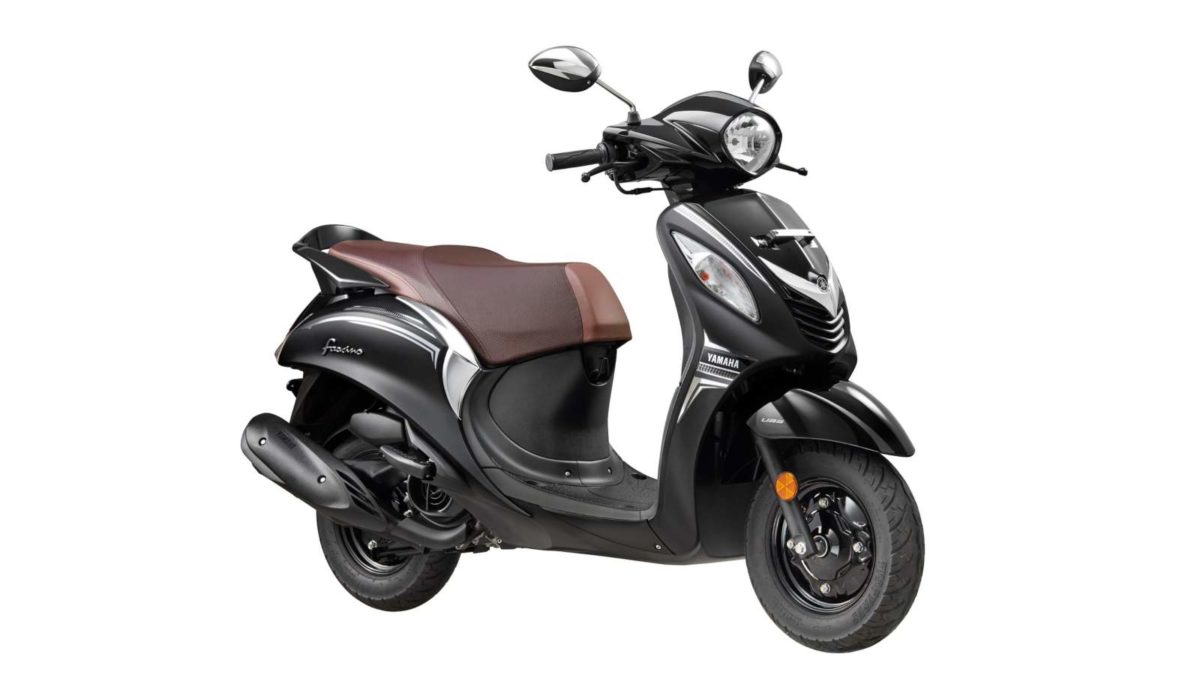 Priced at INR 56,793 (Ex-showroom Delhi), the Darknight edition of the Fascino comes with a bunch of features that differentiate it from the regular Fascino model. Finished in a dark shade of black, the scooter comes with UBS and a maintenance-free battery as standard. The mechanical components remain unchanged and the scooter continues to draw power from the 113 cc single cylinder motor. This motor is good for 7 BHP and 8.1 Nm of torque which is just enough to ferry two adults in busy city streets. 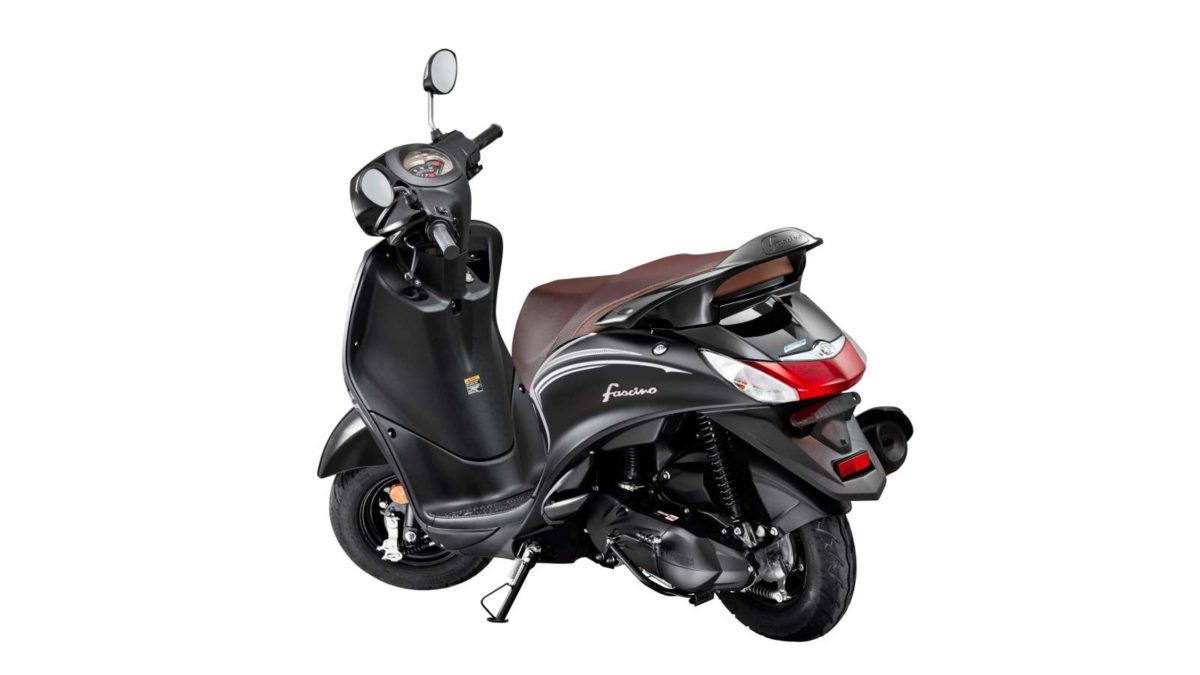 Mr Motofumi Shitara, Chairman, Yamaha Motor India group of companies said on the occasion, “Yamaha is committed to establishing its uniqueness through exciting, stylish and sporty products and experiences. Yamaha Fascino has already gone up and about its unique style and excitement in the market. The new DARKNIGHT edition will further create an urbane style which is in line with Yamaha’s efforts to add DARKNIGHT editions in many other two-wheelers.” 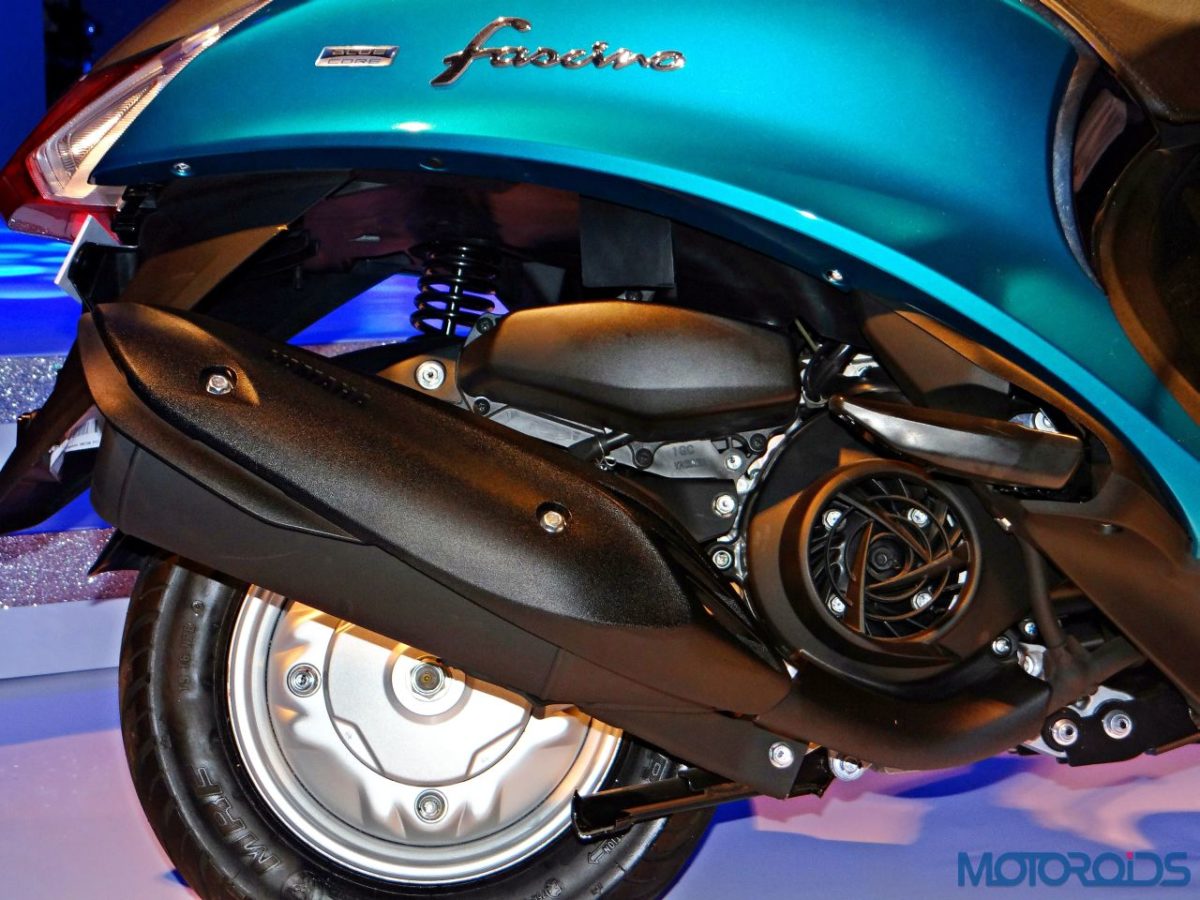 Also Read: The Yamaha MT-15 Is Ready to Take You to the Dark Side of Japan

In other news, the MT-15 is all set to make its debut on the 15th of March. Going by spy shots that can be seen on the internet, it seems that Yamaha has done their best to give the model very aggressive pricing to make it successful in the Indian market. Essentially a naked version of the Yamaha YZF-R15, the MT-15 has been a successful model in international markets and will be made available in the Indian market for the first time. Stay tuned as we bring you detailed coverage of the launch event.