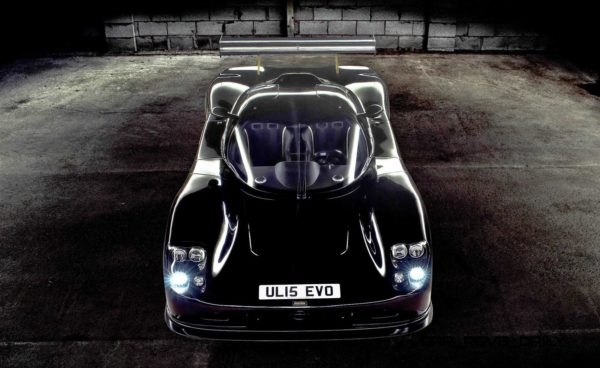 The headline would have already got you guessing on the performance numbers- our case is no different. For a scale reference, if we stack the original Bugatti Veyron which cranks 1001 bhp in a 1850 kgs package- the Ultima Evolution makes mincemeat of the horsepower numbers at half the Veyron’s weight. 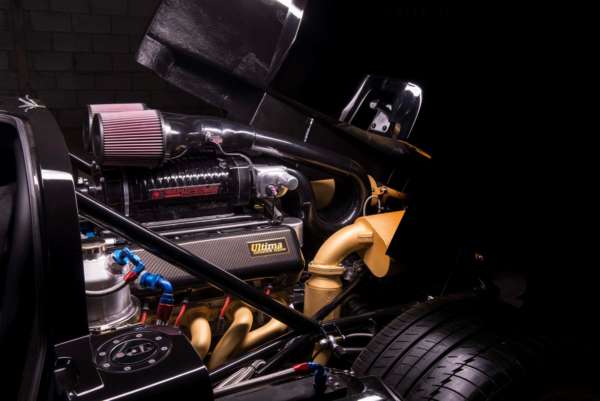 With 15 options to choose from a variety of Chevrolet LS V8 engines, the least powered is a 350 bhp variant which would cost £38,000 with the fire breathing 1020 bhp that would reduce your bank balance by £95,995. But the price still looks a bargain for the shattering performance the car brings to your speeding desires. For instance the Bugatti Veyron costs ten times as much as the Ultima Evolution. 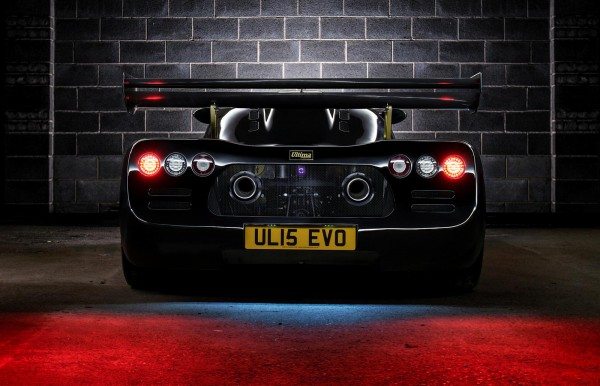 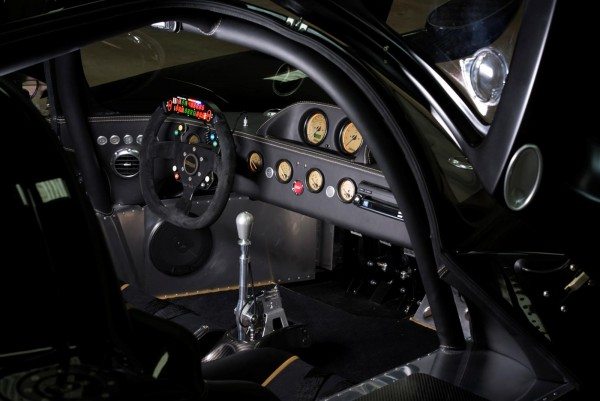 The downside is that the Ultima Evolution doesn’t come with many creature comforts to boast and the maximum luxury you may desireis iPod and Bluetooth connectivity, a reversing camera and a sat-nav system. You cannot be expecting much luxury considering that it’s the handwork of the guys at Group C Le Mans Racing.

As usual we try to bring you a candy feast for your eyes.