Home News The Fourth-Generation Toyota Yaris Is A Looker

A much-loved vehicle in Global markets, the Toyota Yaris recently got a complete makeover, as the carmaker has redesigned it and completely transformed it into a sportier hatchback for its fourth generation avatar. Keeping in mind its European consumers, Toyota has improved its structural rigidity by using high tensile steel and also made the new car about 20 kilograms lighter. Built on a completely new GA-B platform, which is a derivative of the Toyota New Global Architecture (TNGA), the new Yaris looks sporty, desirable and very today. 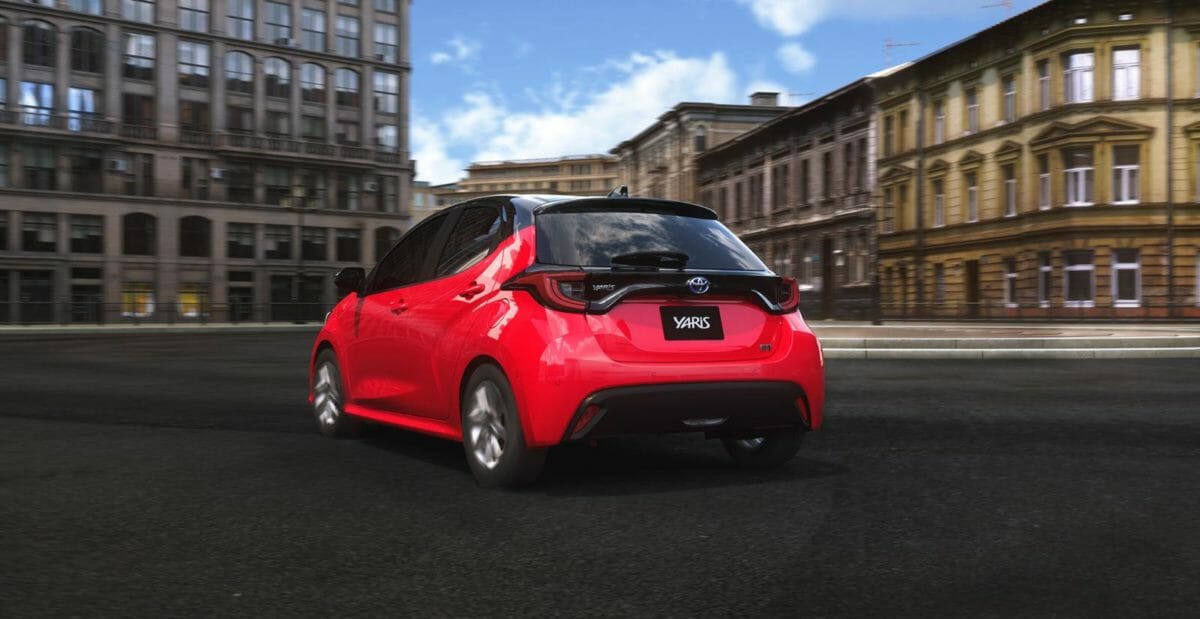 The new Toyota Yaris will be powered by an inline 3 cylinder ‘Dynamic force’ motor which will be offered in three states of tune and hybrid technology. The first one will be a 1.0-litre petrol engine which will be mated with a 5-speed manual gearbox. The second state of tune will be a 1.5-litre motor with a 6-speed manual or a CVT, and lastly, the third will be a hybrid setup mated with the latter, where the electric motor will produce 80bhp and 140Nm. 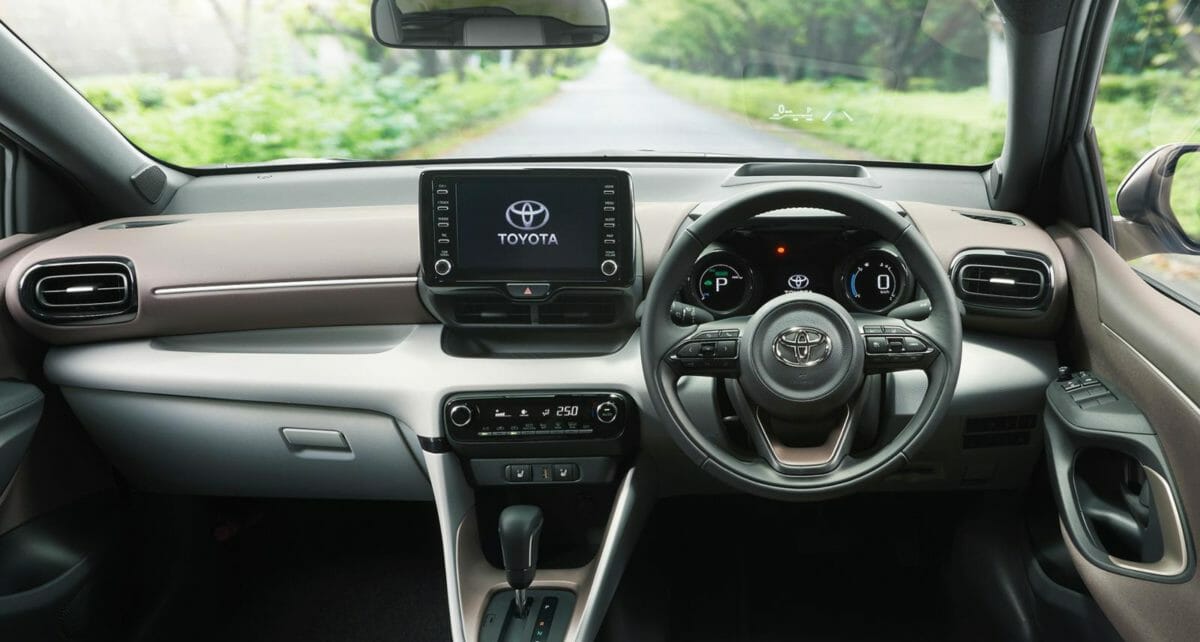 This version of the new Yaris will claim to be the world’s most fuel-efficient hybrid vehicle. It will also feature Toyota’s E-four system, which is an all-wheel electric drive setup and will be used for the first time in a compact car like this. Physically, the car has significant changes with a 40mm reduction in its height, but it is also 50mm wider and has a 50 mm longer wheelbase compared to its predecessor. Despite these changes, Toyota promises overall better legroom and headroom inside the new hatchback.

The new Yaris will also feature an 8-inch touchscreen infotainment system with apple car play and android auto which will be mounted in the driver’s eye view alongside the typical Toyota instrument cluster. A Gazoo Racing, go-fast version could also be introduced, powered by a conventional engine which could make about 220 hp! It is highly unlikely that Toyota will bring this premium hatchback to the Indian market as we have already have the sedan version of the previous-gen car which costs around INR 8.65 Lakh (ex-showroom Delhi). It rivals the Maruti Suzuki Ciaz, Hyundai Verna and the Honda City.