Home News The Royal Enfield Meteor 350 Fireball: What We Know So Far

Looks a lot like the Thunderbird X but the bike you see in pictures is the new Royal Enfield Meteor 350. An Instagram page named Automobili Infinito has leaked official photos of the new motorcycle. The images suggest the new motorcycle will retain the same name. To be precise, it’s called the Meteor 350 Fireball and the bike is said to go on sale at a price of Rs. 1.68 lakh, ex-showroom. Once launched, it will replace the Thunderbird 350 which has managed to find a lot of owners since it was first introduced.

Also read: This Custom Royal Enfield Will Make You Go Weak In Your Knees! 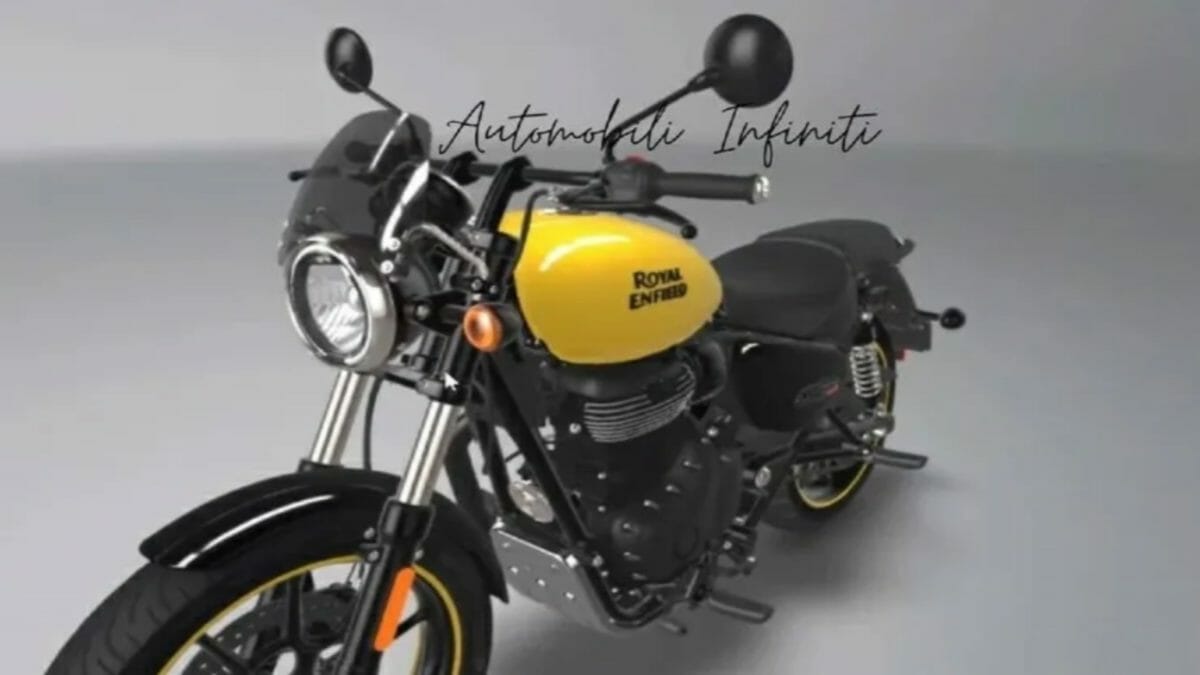 Images that have been leaked seem to be from Royal Enfield’s online configurator. Which means that the bike is going to be offered with a bunch of accessories for people to customize the Meteor 350 according to their taste. One of the images shows a tinted flyscreen which is inspired by the one which is being offered as an accessory with the Interceptor 650. 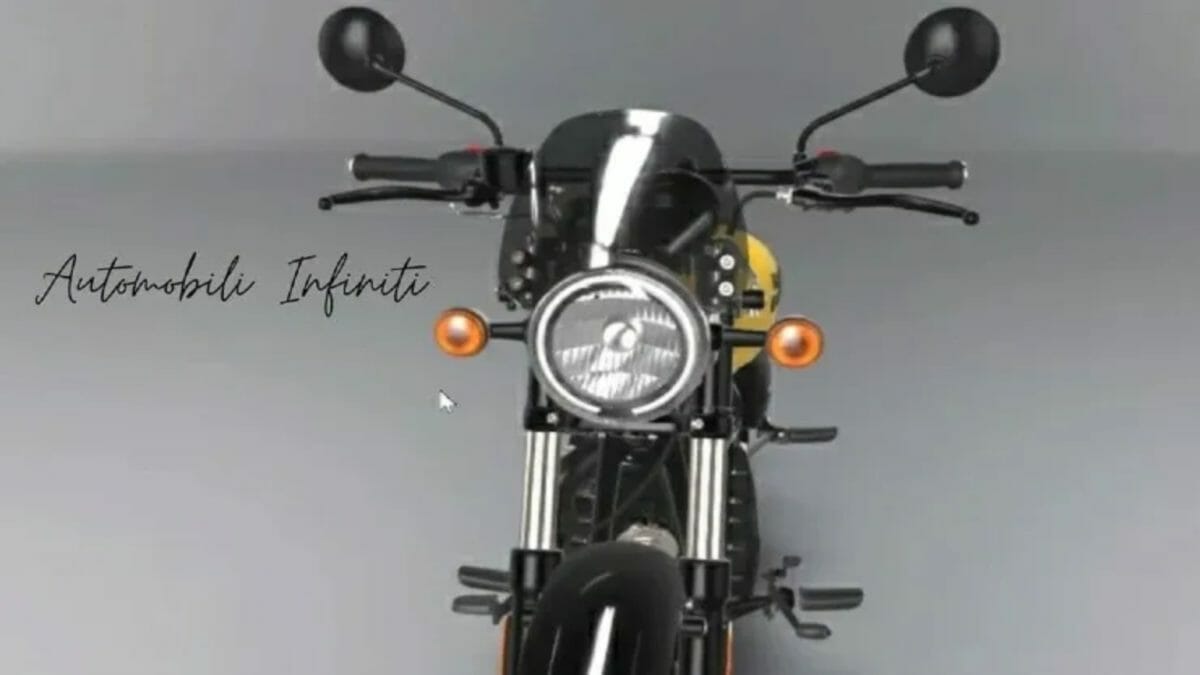 Visually speaking, the overall design takes cues from the Thunderbird X which came out as a funkier version of the standard Thunderbird. The Meteor will carry forward the same attributes with minor design changes including a new tail lamp design which now takes a circular shape while RE has also included a brand-new circular all-new LED daytime running light in a ring form. The all-black alloy wheels can be seen with slick pinstripes which match the colour of the fuel tank. 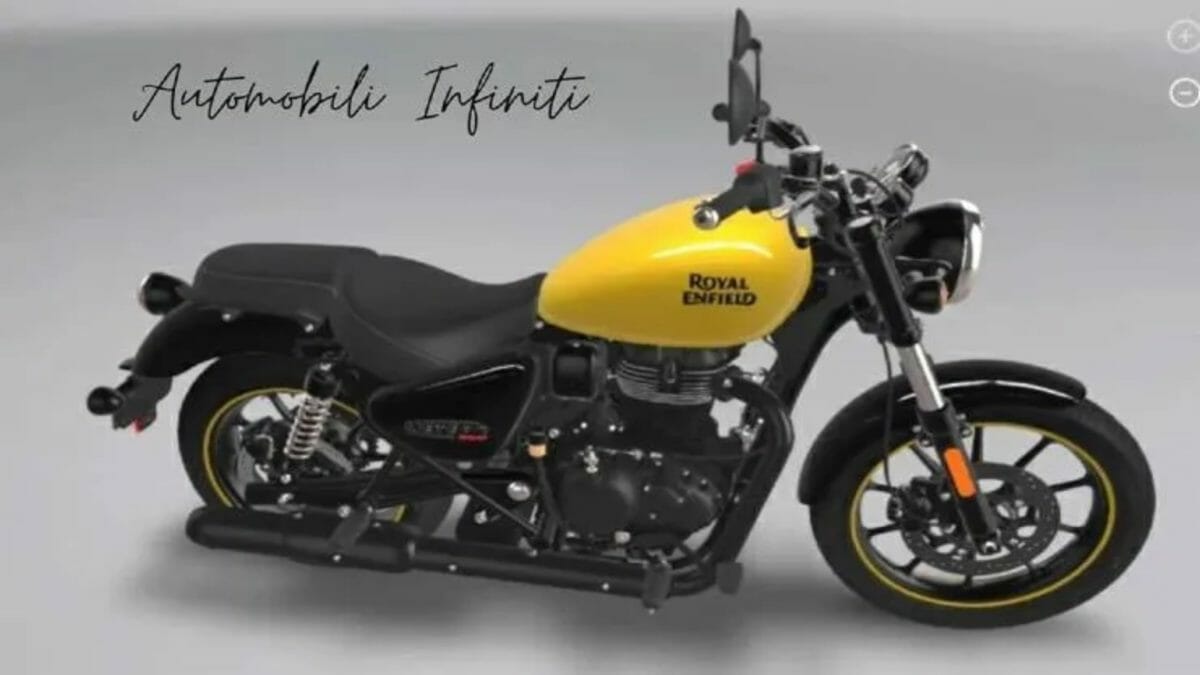 We can also make out from the images that it will come with a newly designed off-set instrument cluster, details of which haven’t been revealed yet but we can expect RE to include some additional features over the outgoing model. Engine details aren’t out yet either but reports suggest that it will be an all-new motor which will depart from the tappet-valve system that the current motor uses and will incorporate a SOHC. To make it comply with the BS6 emission norms, the Meteor will make use of fuel-injection. What is also new is the frame, which unlike the single downtube architecture of the Thunderbird X, is a twin-cradle design which will improve stability and handling. 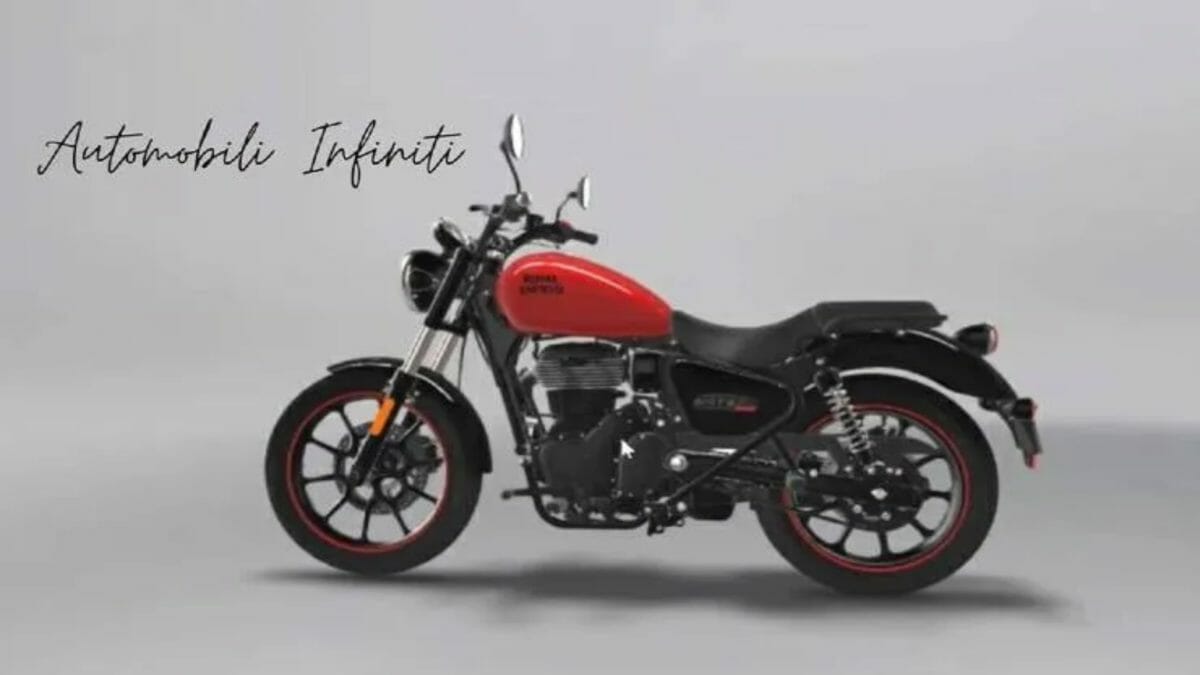 What could also be offered with the all-new engine is a new 6-speed gearbox. This new Royal Enfield will most likely be a product for both domestic and international markets, aimed at beginners and young riders who will appreciate Royal Enfield’s colourful shift from tradition and old school. Expect RE to officially launch the Meteor 350 in the coming few months and we’ll be back with more details when that happens.