Taking the lead into a transformative era of cleaner mobility, MSIL has introduced Smart Hybrid Technology in the New Baleno which is powered by the New Dualjet Dual VVT Engine that is BSVI Complaint. The carmaker has also updated its 1.2-litre VVT petrol engine to comply with the new BS VI norms. For the average car buyer though, what do these jargons like Dualjet DuaVVT and Smart Hybrid Technology mean? Is it affordable technology? Something for the enthusiast? Or, a system that reduces emissions? Let’s simplify things. 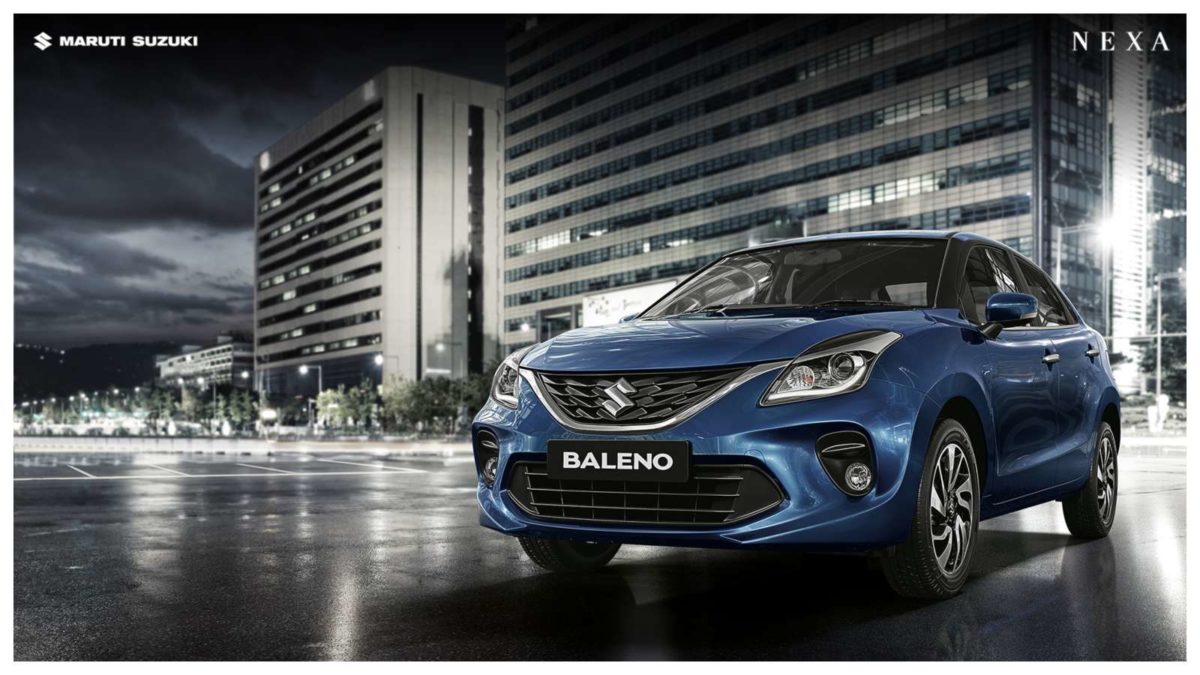 How Does The New Smart Hybrid System Affect Performance?

The use of a Smart Hybrid System feeds power to the drivetrain when the driver demands brisk acceleration. The Smart Hybrid mechanism features a ‘Torque Assist’ function, where the system stores energy in its Lithium-ion batteries. This stored energy is then harnessed during acceleration, delivering optimal performance without compromising on fuel efficiency or adding additional load on the engine. 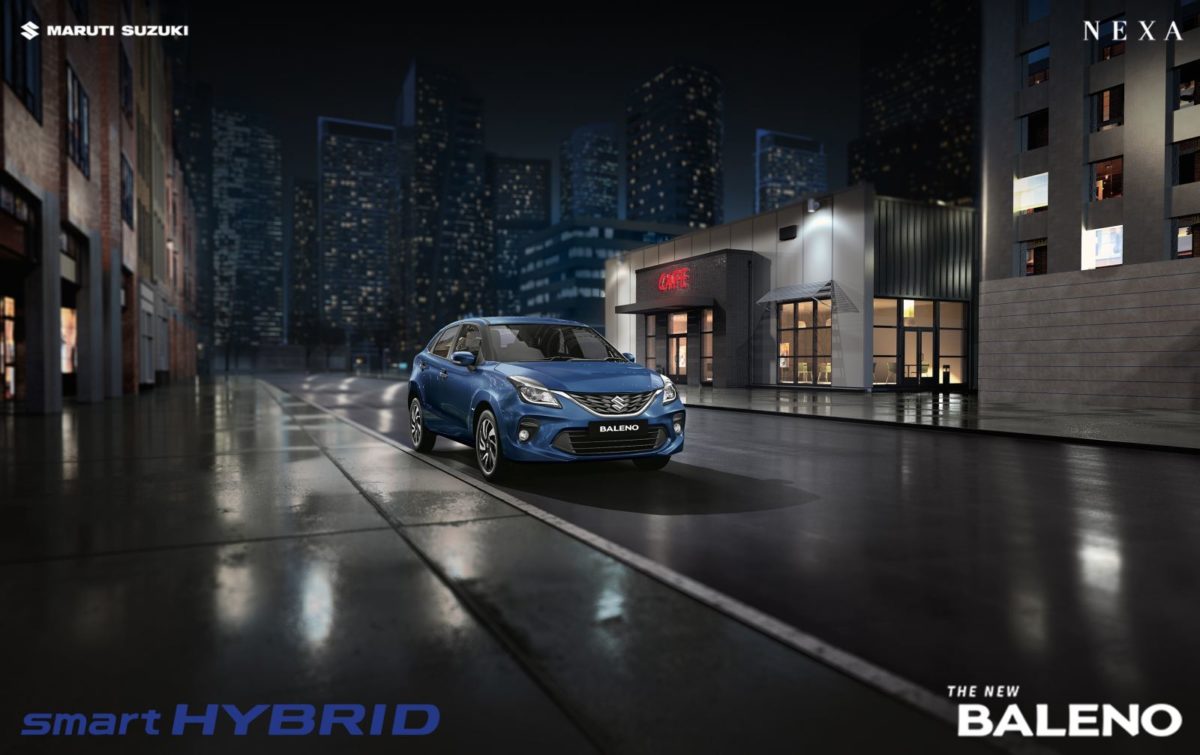 How do the batteries get charged? The Smart Hybrid System is paired with a brake energy regeneration function. When the vehicle decelerates, the system intelligently charges the batteries, which in turn trigger the engine’s idle start-stop and torque assist functions.

How Does Smart Hybrid Technology Help To Enhance Fuel Efficiency?

The ARAI certified fuel efficiency of New Dualjet, Dual VVT engine with Smart Hybrid Technology has been certified by ARAI for 23.87 km/l. This increase in efficiency is a result of the adoption of an idle start-stop function which automatically stops the engine when the car is at idle and silently starts it again when the optimal conditions are met. The energy required to restart the engine at this point is also derived from the Smart Hybrid System, resulting in lesser load on the engine. In addition to this technology, the adoption of internal components which operate with reduced friction has enhanced the combustion cycle while offering more performance for every drop of fuel consumed. 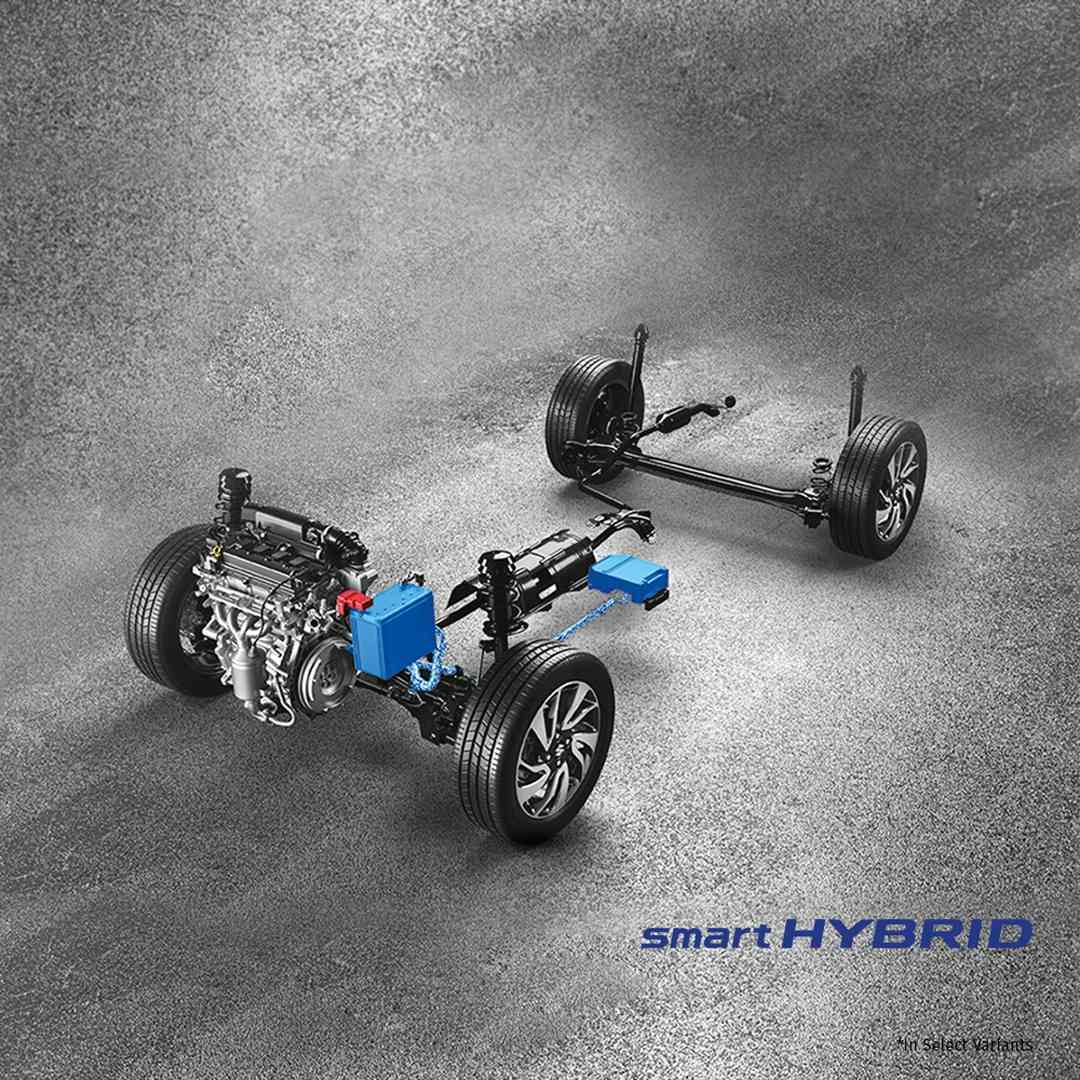 It features two injectors per cylinder for enhanced thermal efficiency and Dual VVT (variable valve timing) for improved performance and fuel economy. In simple words, the engine uses modern technology to extract the maximum energy from each drop of petrol and its modern components and technology ensure that the energy is spent in the most efficient manner.

What Else Is New About The New Baleno?

The New Baleno gets an enhanced exterior, which includes a 3D Grille and distinctive Fog Lamps. The car gets new 16″ Precision Cut Alloy Wheels and LED Projectors with DRLs. On the inside, the New Baleno gets a black interior with blue highlights for a fresh new appeal. The upholstery gets a Two-tone treatment and the interior is also better ornamented than before.

The biggest change to the interior, however, is the inclusion of a new 17.78cm capacitive touch screen Infotainment System which accepts voice commands, called the Smartplay Studio Infotainment System. It is Apple CarPlay and Android Auto compatible and gets navigation with live traffic updates. The new screen also functions as the display for the parking camera, streams audio via Bluetooth, allows hands-free calling and relays vehicle information & alerts (low fuel, parking brake etc.)