The Chinese have no respect for what the rest of the world toils hard for years to create. It’s a one-sided agreement if you are to do business in China, where major companies are made to surrender their intellectual properties to their Chinese partners. If there’s no agreement reached, the communist nation simply swipes it off the servers, no matter where they are.

In their domestic automobile industry in particular, because they just cannot think or create on their own, it’s common now to see poorly-built clones of popular models rolling on their streets. Here’s another one which mirrors a BMW without any shame. It’s called the Moto S450RR. You see what we’re saying, they just cannot use their grey cells even when it comes to a name! 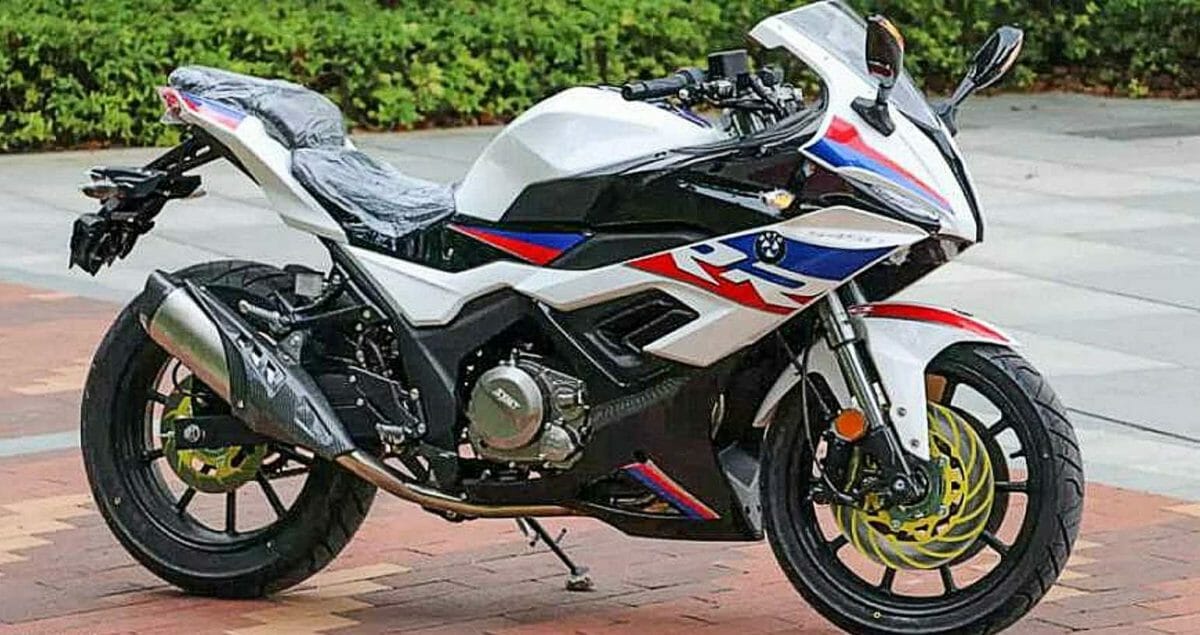 In terms of similarity, one can observe that the overall design, along with the colour scheme and the design of the headlights, is exactly similar to the original BMW S1000RR. The most surprising part is that the logo is also placed in the exact same location and has no changes. In terms of design, we can see those big RR decals on the bodywork, matching with the original bike.

Not just design, some features also match between the bikes. This clone also comes with a full-colour TFT screen which is just like the one on the BMW. Things like the clip-on handlebars, the stepped seat, the side-mounted exhaust, USD front fork, everything points towards the fact that the maker was out to build nothing else but a clone. 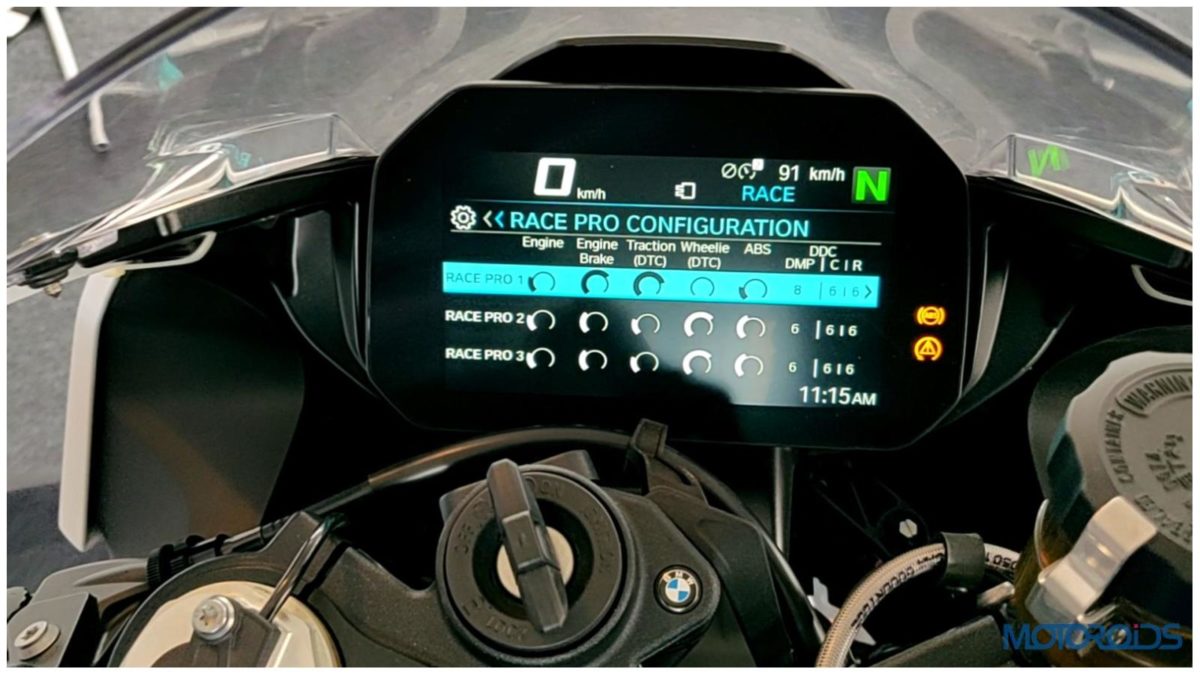 Apart from the design, nothing else is similar between the two. The most important part of the bike is its heart, and as you might have already guessed, this clone is not powered by the original BMW 999cc, liquid-cooled, in-line 4-cylinder, four-stroke engine with four titanium valves per cylinder and BMW Shift Cam. For now, Beijing has the Ka-Ching but it lacks the knowledge to extract 207 bhp and 113 Nm from a litre-class motor.