At the ongoing Paris Motor Show, Peugeot which is now owned by Mahindra India unveiled two new bike concepts, the P2x Roadster and the P2x Cafe Racer. These two concept bikes will get the 300 cc engine seen in the Mahindra Mojo but would be heavily modified to be Euro-V compliant. Apart from complying to stricter emission norms, the engine which is developed by the Mahindra Racing team is rumoured to get a bump in power as well. The bike would go sale in Europe from 2020. Both the concepts carry a modern interpretation of retro styling. 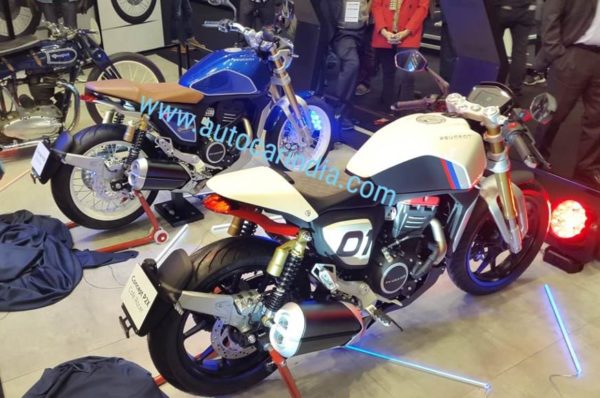 The P2x Roadster, as its name suggests carries a vintage roadster design form with modern touches, while the P2x Cafe Racer follows a cafe racer style design form with a rear cowl. Both bikes share the same platform and even share switchgear, engine and transmission but offer two different riding styles, something which can be seen in the Royal Enfield twins. The bikes will also offer dual disc brakes along with dual channel ABS which is quite an important safety aid. The smaller 125 cc variant of the two bikes will also be made soon available in Europe. 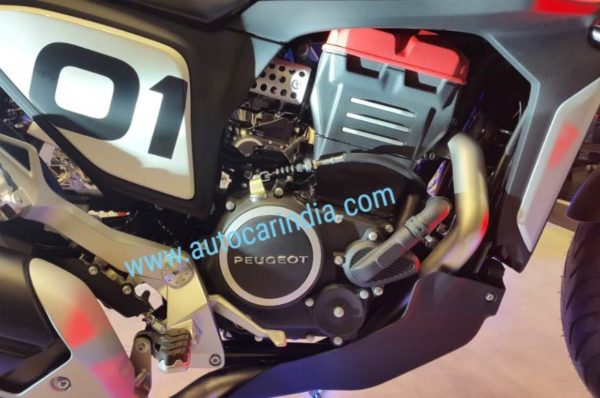 Mahindra and Mahindra is now focussing on the revival of many iconic bike brands, they also are looking resurrect various other forgotten bike brands like Jawa and BSA in the near future. Reports suggest the company will only focus on  European market sales, where there is a huge demand for sub 500 cc bikes. However, the bike maker Peugeot does have intentions of entering the Indian market in the near future. It will be interesting to see the outcome of these bikes in the Indian market, where the Mojo had a very small stint. Keep looking at this space for more news when it is available.