A new trend has emerged in the Indian motorbiking scene, which involves a lot of retro-styled bikes. Manufacturers like Triumph have been doing it for quite some time with their iconic Bonneville series of bikes and some new products on the same lines in a lower category are expected to spawn out of their partnership with Bajaj. Our very own Indian bike maker, Royal Enfield too, has been doing the same for quite some time now. With these unique bikes offered by the brands listed above, Japanese bike maker Kawasaki will soon be jumping in for a piece of the pie with the retro-styled W800 motorcycle. 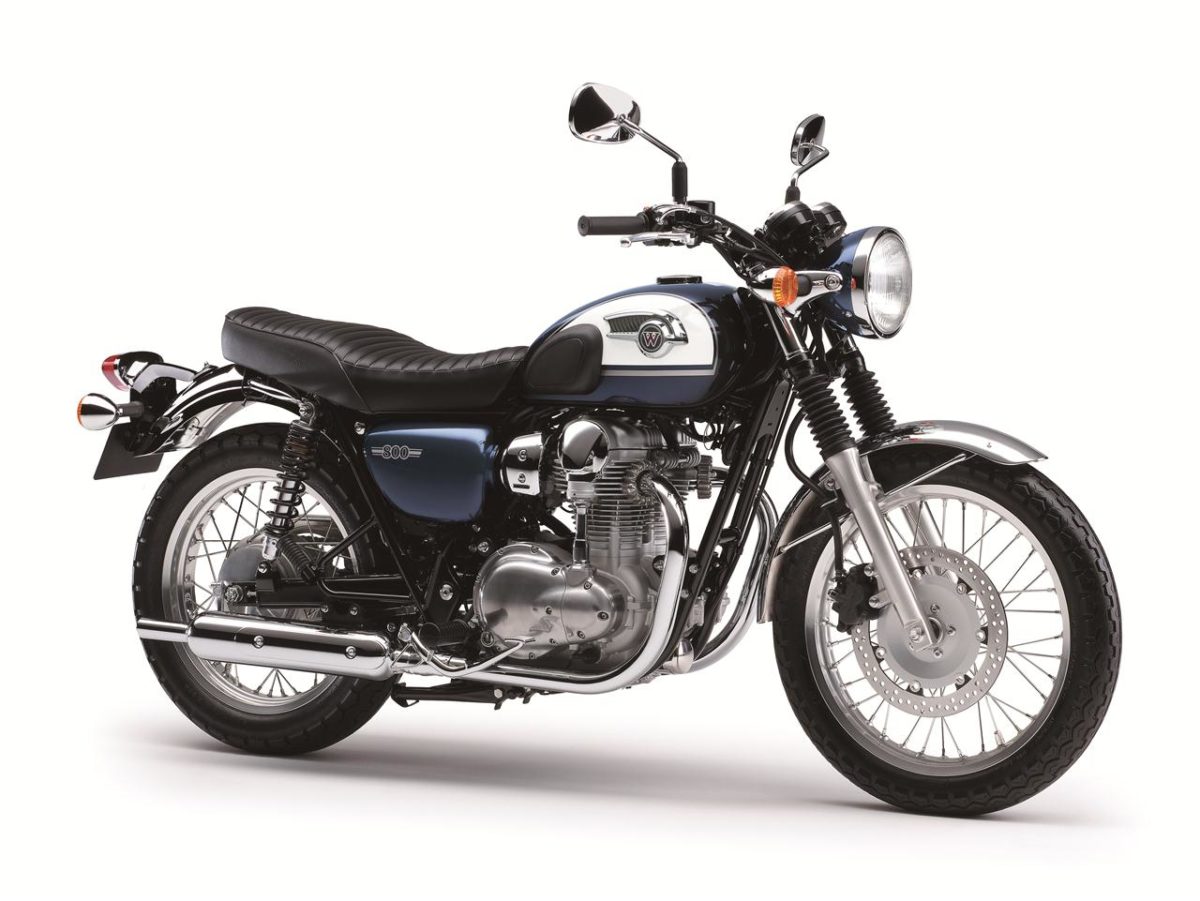 Confirmed by a source working very close to this Japanese brand, Kawasaki has begun the testing and certification process of this retro styled bike and looks forward to launching the motorcycle very soon. The bike would be Kawasaki’s answer to the likes of the Triumph Boneville and Harley’s range. Going by the rise in demand for such motorcycles in our market at this point of time, it comes across as no surprise that Kawasaki too wants some slice of the cake. A launch can be expected before the end of this year. For carrying that Kawasaki badge, we don’t expect the W800 to be priced to compete with the RE twins, however, that factor alone will be vital when the bikemaker introduces this product in India. 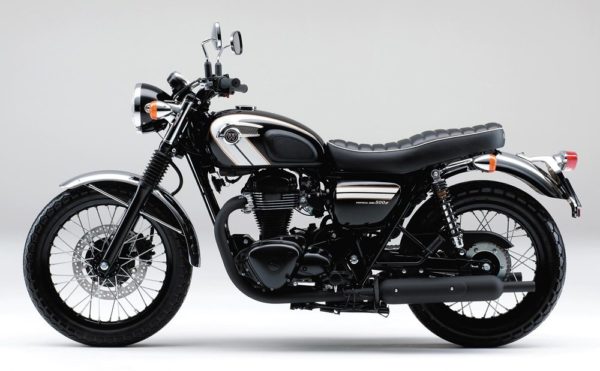 Also Read: Kawasaki Mumbai Is Offering A Mouth Watering Deal On The Versys 1000

Coming to the bike itself, the W800 would be using a 773 cc, air-cooled twin cylinder engine which is tuned to produce 47.3 bhp and 60 Nm of torque. The engine would be mated to a five-speed transmission and will have a top speed of a little more than 175 kmph. Keeping the retro theme alive is a set of spoked wheels, measuring 19-inches in the front and 18-inches at the rear. The chassis is suspended by a conventional, 39 mm telescopic fork in the front and a set of twin shocks at the rear which offer 5 different levels of adjustment. Anchorage duties are done by a rather large 300 mm disc in the front and a 160 mm drum at the rear keeps the retro look intact. Expect Kawasaki to provide dual-channel ABS and a BS VI compliant engine with this bike.