The Honda CB Unicorn 150 has been one of the most successful 150cc commuter bikes in the Indian market. There was a time when customers waited for almost 6 to 8 months before they were given delivery of the bike because of the skyrocketing demand. Honda even discontinued this model in favour of the new CB Unicorn 160, but the huge demand and love for this motorcycle forced Honda to bring it back to our market. It seems the bike would be hanging around for more time as Honda has updated this bike with an additional ABS mechanism which has become a compulsion due to an upcoming government mandate. The price of the bike, with the additional changes, is now INR 78,815 (ex-showroom, Delhi) which is INR 6,500 more over the standard model. 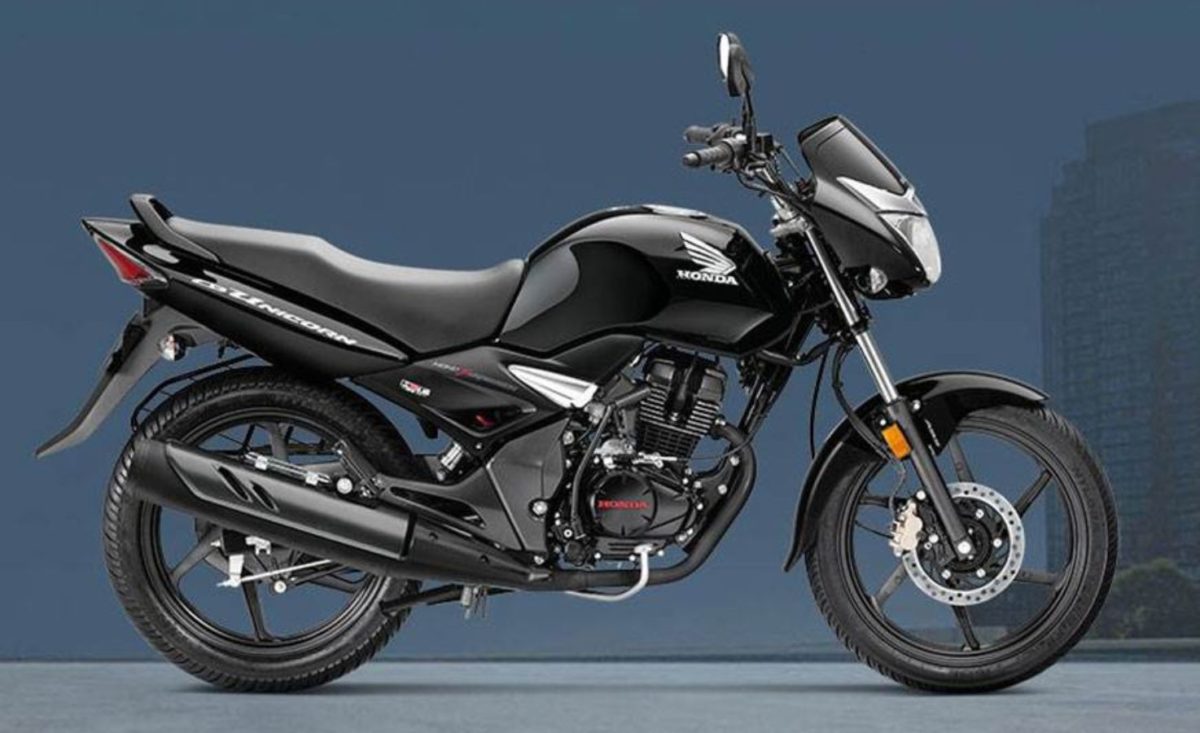 One of the first bikes to offer a rear monoshock in the Indian market, the CB Unicorn 150 not only gains the additional ABS feature but will also now offer tubeless tyres as standard. Apart from these two, no other changes are made to the bike, and that may be a good thing, given how good the bike already is. The motorcycle will continue to be powered by the butter-smooth 149.2cc single-cylinder engine which is tuned to deliver 12.91 PS at 8,000 rpm and 12.80 Nm at 5,500 rpm. The diamond frame of this bike is suspended by a telescopic fork in the front and a monoshock is provided at the rear. Anchorage duties are done by an ABS-equipped disc in the front while the rear gets a drum. 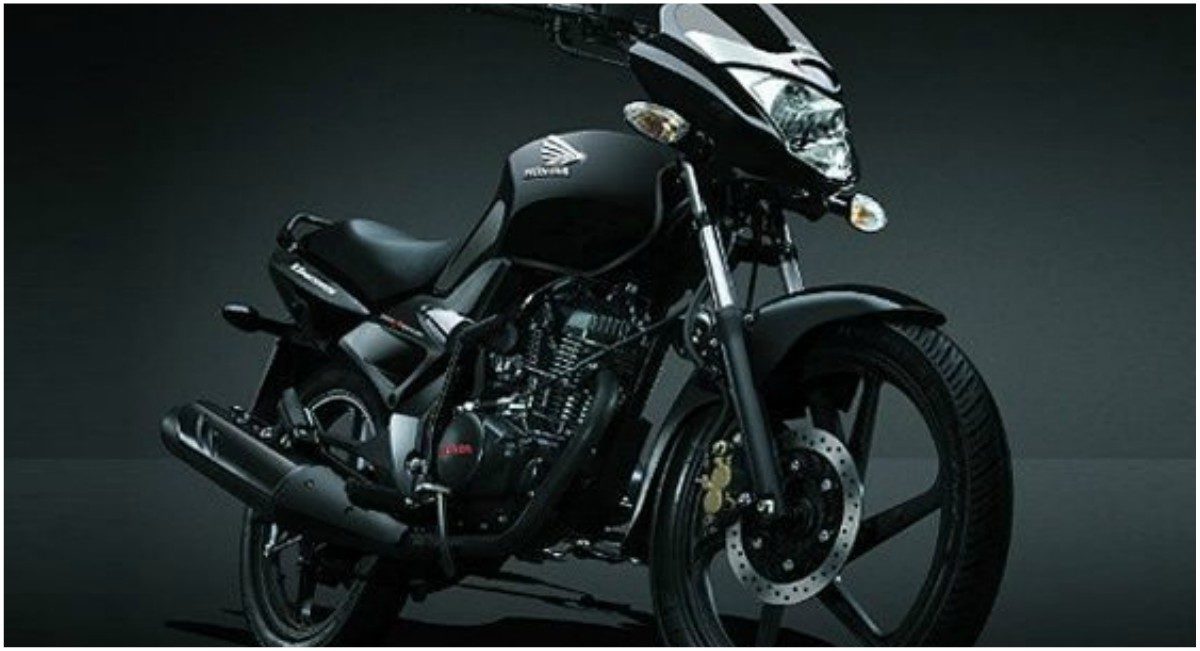 Honda will be soon updating the other bikes it has on sale with this ABS hardware and bikes below 125 cc will be getting the CBS system. These steps are taken in order to comply with the upcoming government regulation which promises to make cars and bikes sold in the country much safer than before. Honda is also focussing towards the premium side of the market by offering the new CB 300R in our country and has also opened up bookings for the brand new CBR 650R sports tourer which would be launched in the coming weeks. Stay tuned for more updates surrounding this Japanese manufacturer.