Home Hyundai The Hyundai Accent Is Back!

The 2018 Hyundai Accent is ready to make its debut on February 18, 2017 at the upcoming Canadian International Auto Show in Toronto. For those of you who are already reminiscing the Accent that was sold in India, let me clear the air with the help of a few pointers. 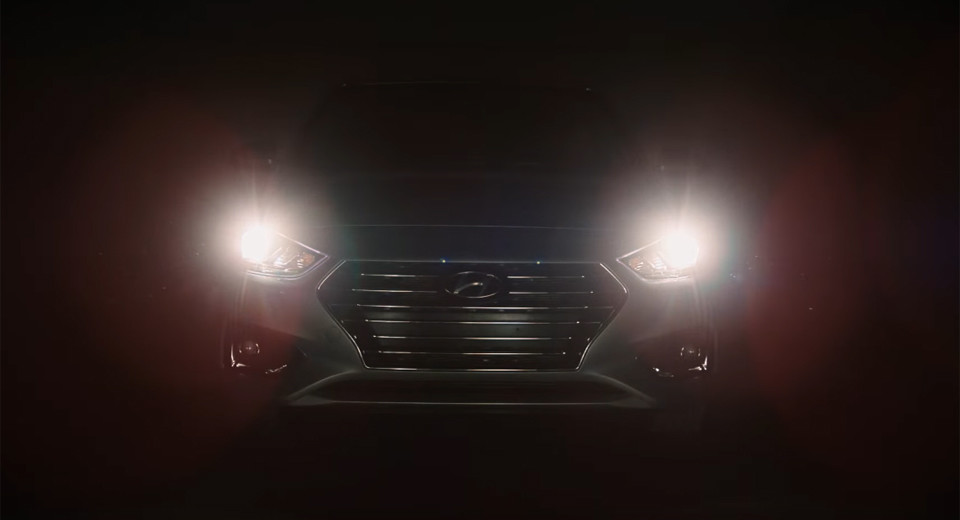 While the Accent was discontinued in India more than six years ago, the South Korean automobile manufacturer did bring in the Verna as a replacement. The Verna though, didn’t catch much pace until it returned with Hyundai’s fluidic design philosophy.

Why am I telling you this? The sole reason is because what Hyundai sells as the Verna in India, it sells in the Russian market as the Solaris and in the U.S./Canadian market as the Accent. Coming back to the 2018 Accent, the model will be similar to that as the recently unveiled Russia spec Hyundai Solaris. 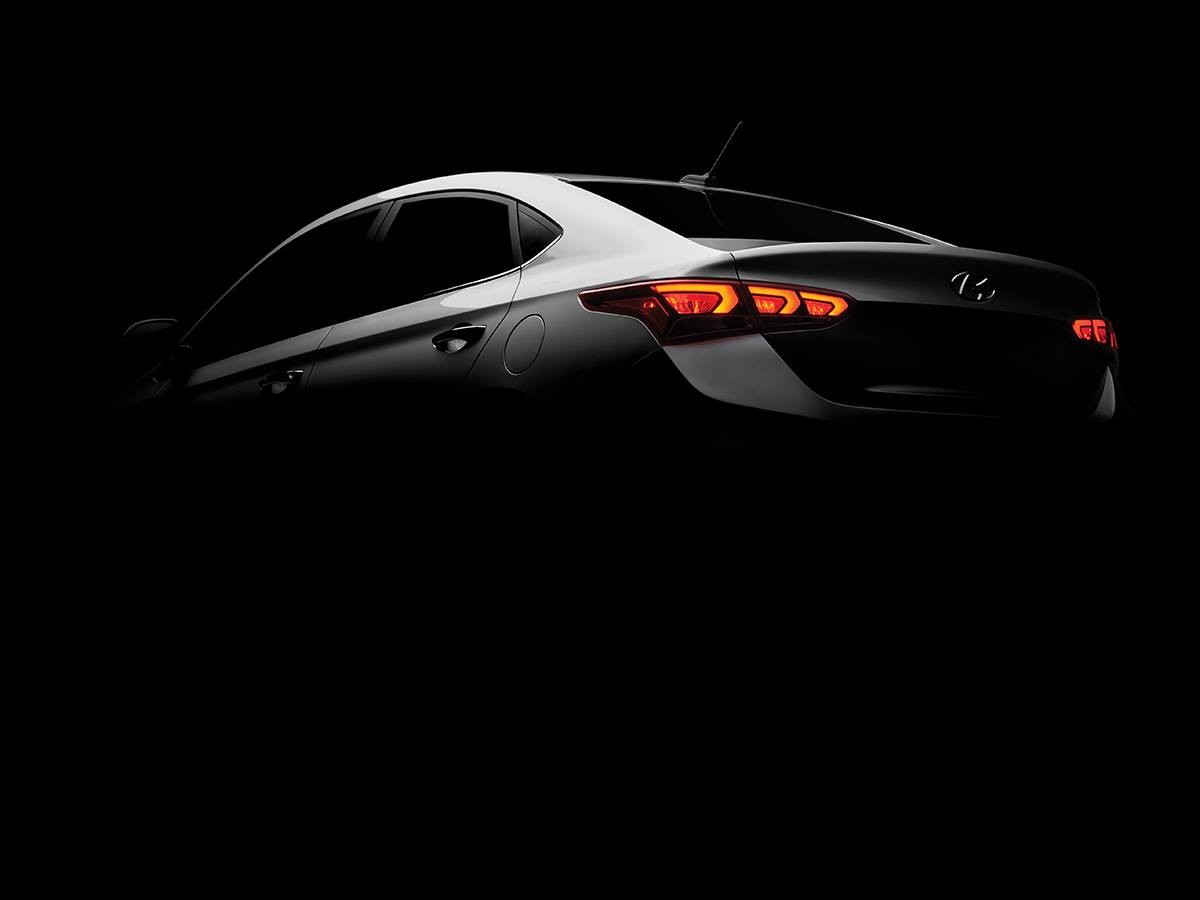 As the teaser video suggests, the 2018 U.S. spec Hyundai Accent will come equipped with projector headlamps, integrated LED DRLs, a new front grille, round fog lamps with chrome surrounds and new LED tail lights. Further details of the model will be revealed at the launch on February 18.

Following is the teaser video of the 2018 Hyundai Accent:

Here is an image gallery of the 2018 Hyundai Accent: