Giving yourself a shot of Botox or two may or may not result in better results. The same goes with cars. Manufacturers are compelled to put each of their models under the scalpel once in their lifetime to keep them going for a few more years. From a visual aspect, some work, while some don’t. Here are some of the cars that looked noticeably better after being face-lifted. 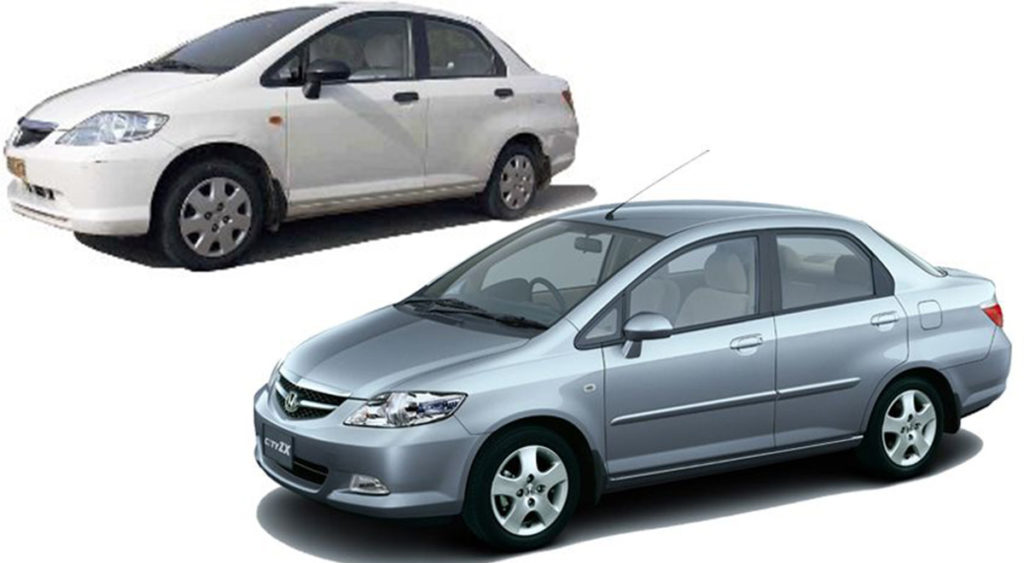 Lovingly called the Dolphin, the ‘OHC’ (Old Honda City) replacement just didn’t have what it takes to win beauty pageants. It looked a bit cute, but a whole lot blander. It received a subtle face-lift (Honda City ZX) a few years down the line, and it did wonders to its meek appearance. The chromed grille worked, and those sexy VTEC wheels made a comeback. 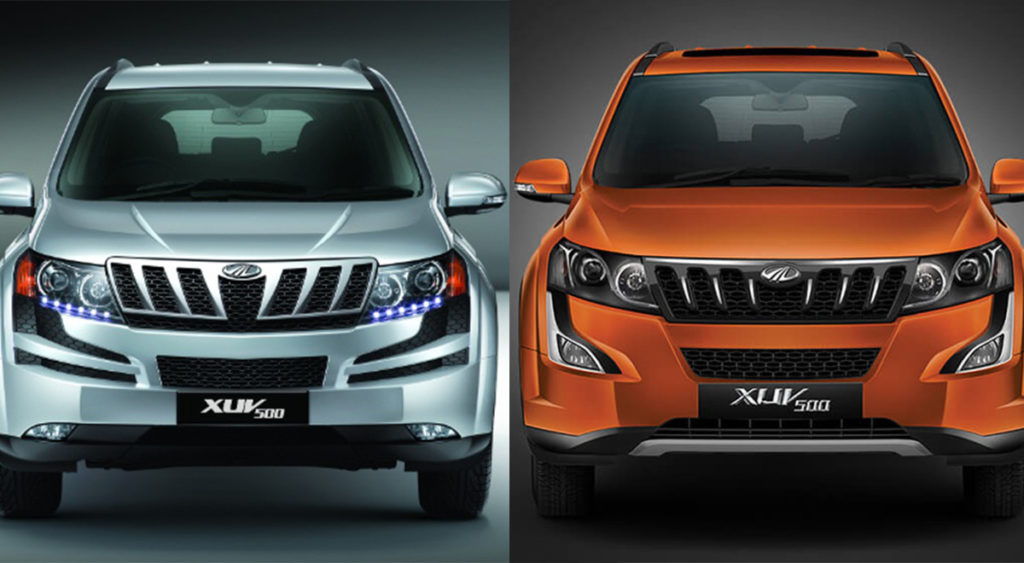 The original XUV500 had bits of detailing on it that were made by a 8-year old; like the scarred front bumper and hideous etchings on the tail lamps. Thankfully the face-lifted model fixed all the mess. It looks much cleaner and grown-up now, with the contemporary detailing finally matching up to the good stance. 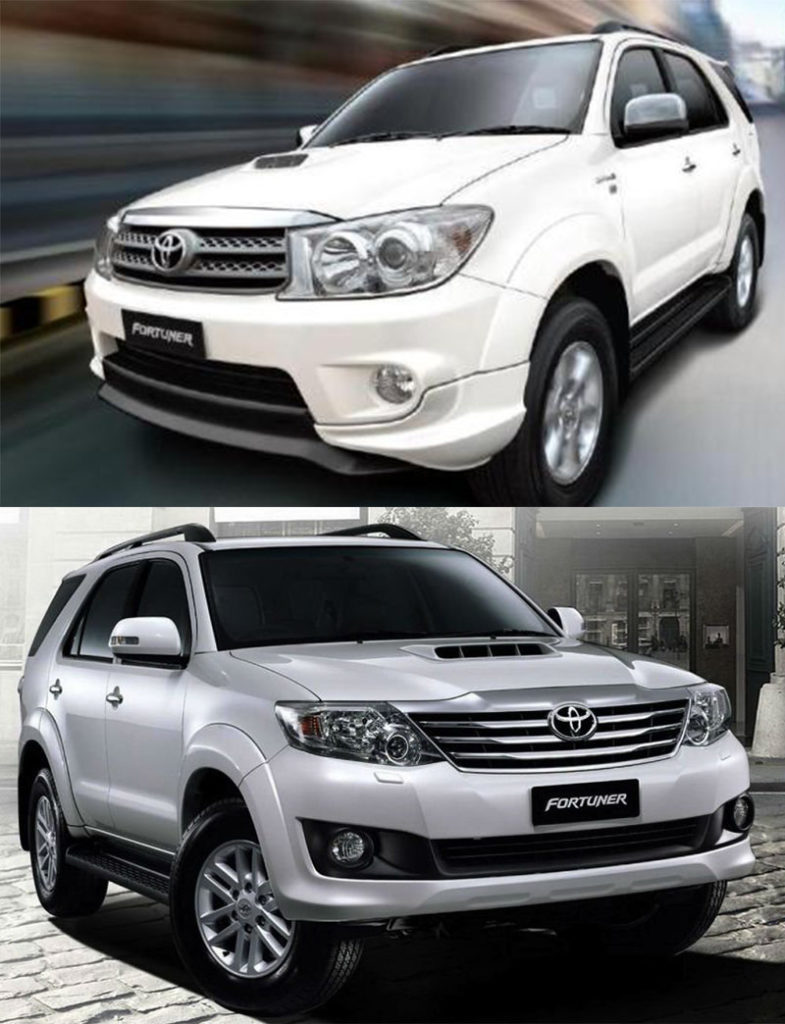 There was nothing wrong with the way the original Fortuner looked, except for its slightly rotund facial features that made it look like a grumpy whale. The face-lifted model ironed that fallacy out, with its new, sharply creased frontal bodywork giving the last-gen Fortuner a road presence it deserved. 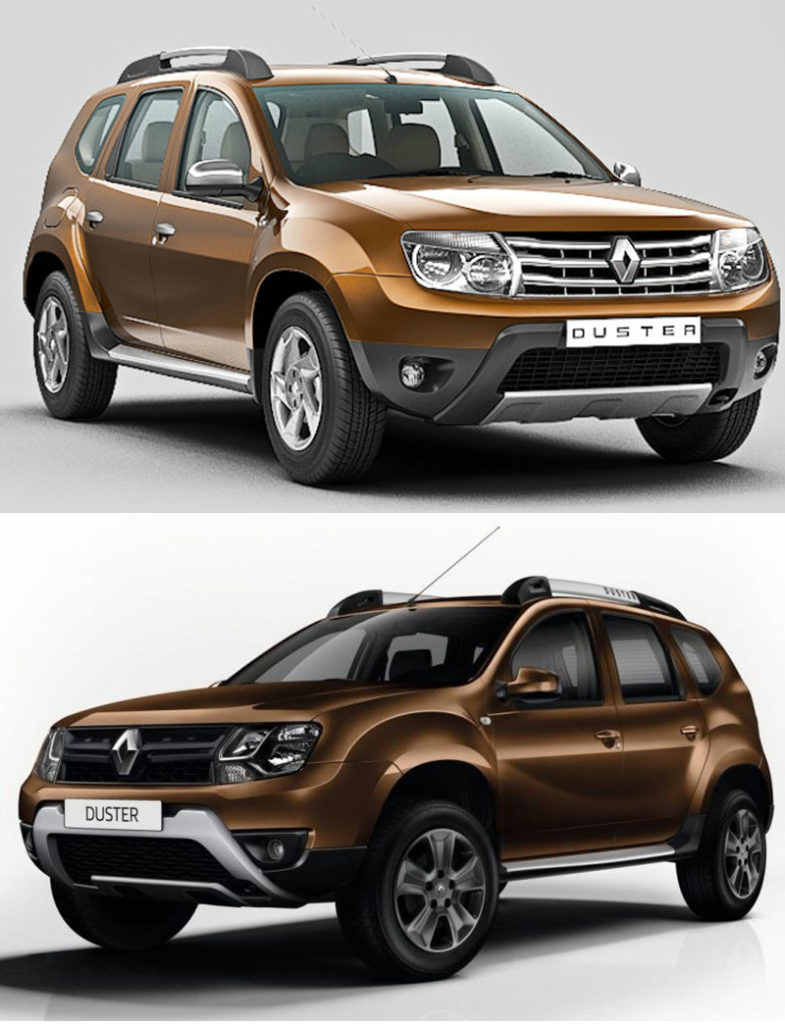 The Renualt Duster has always been a handsome vehicle, but certain aspects of its design looked strictly utilitarian. For example, the ordinary headlamps looked unsavoury, and the tail lamps looked like they came off a bus. With the face-lift it received last year, the Duster now looks more in-sync with time. The new front end looks chic, while the new tail lamps add a dash of much needed funk. 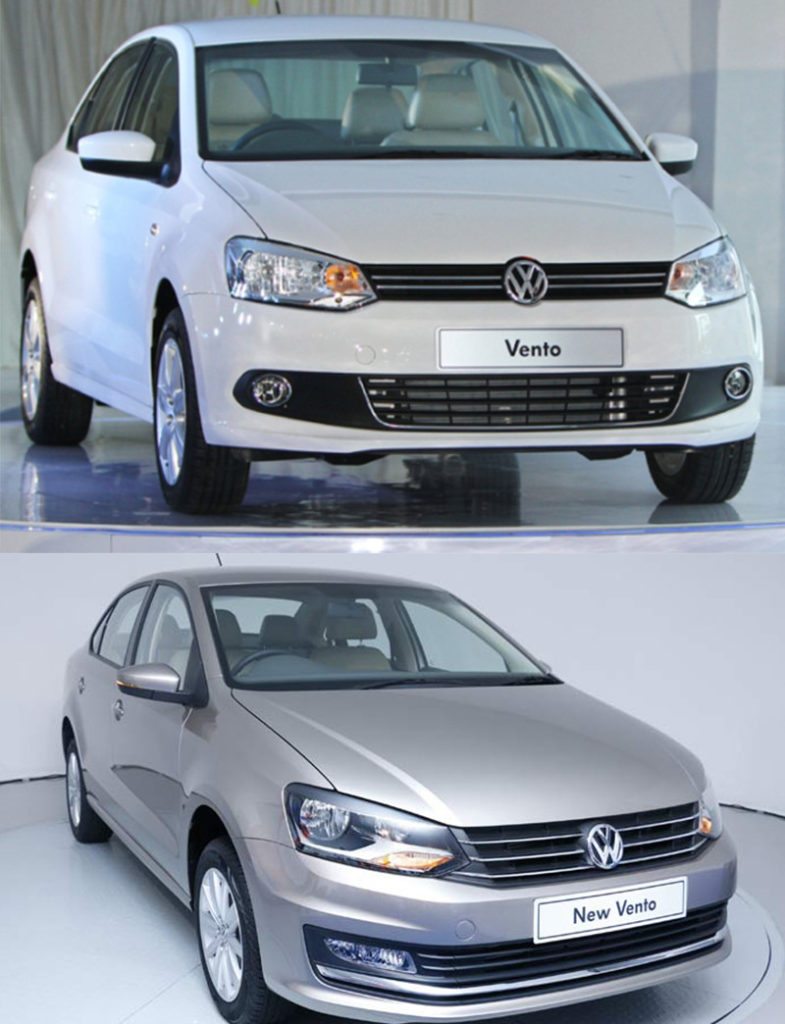 When the Vento was first launched, it made no bones about it being a Polo with a boot. In due course, it received a subtle, typically German face-lift that rectified the situation somewhat. The new chrome grille definitely looks more upmarket, thus speaking for its positioning above the Polo and the Ameo, while the new, full-LED headlamps (only on the Highline Plus) are just a class apart. 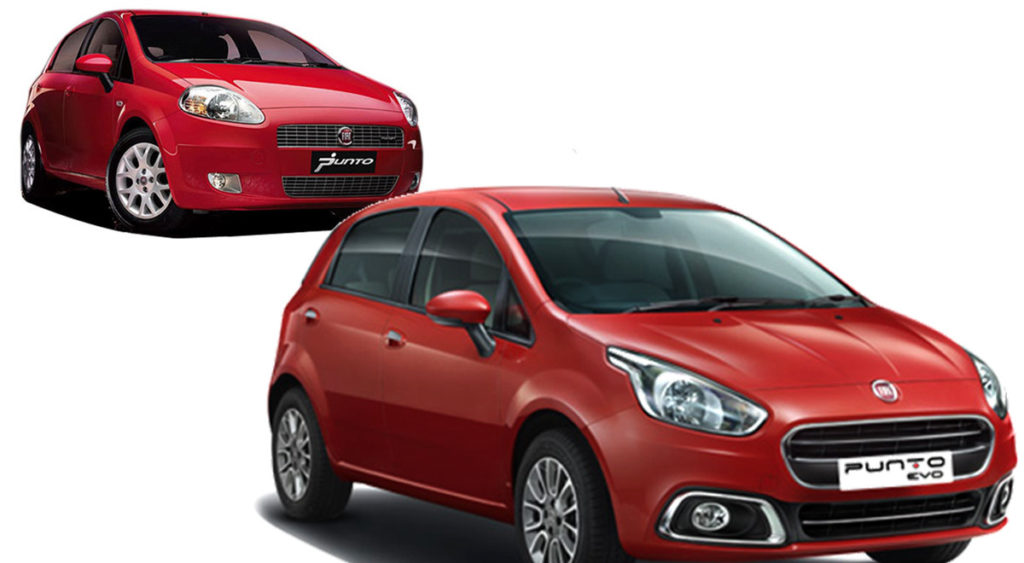 While some point a finger at the new Punto Evo for robbing the clean looks off the erstwhile Grande Punto, I think the former looks better. The Maserati-esque grille is more pronounced now, and the new tail lamps look pert. I agree the added chrome makes it look a bit chintzy, but in Abarth guise with blacked out detailing, the Punto looks hotter than ever. 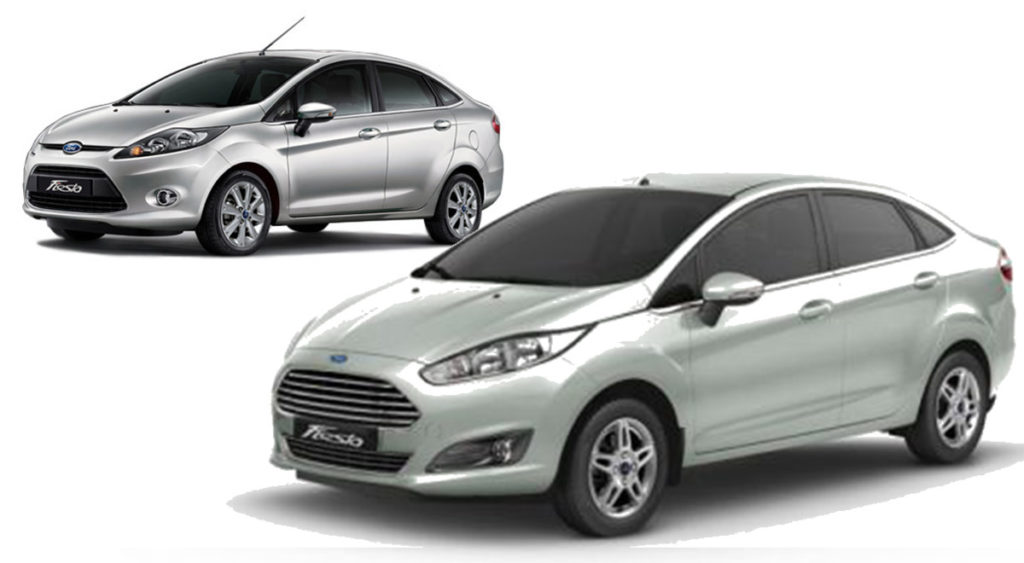 The new, face-lifted Ford Fiesta (or the old one for that matter) is a rare sight on Indian roads, but you can never miss one. That’s because of its newfound Aston Martin inspired front grille. It replaces the slit like front grille of its predecessor, and gives some added road presence to an already capable car. 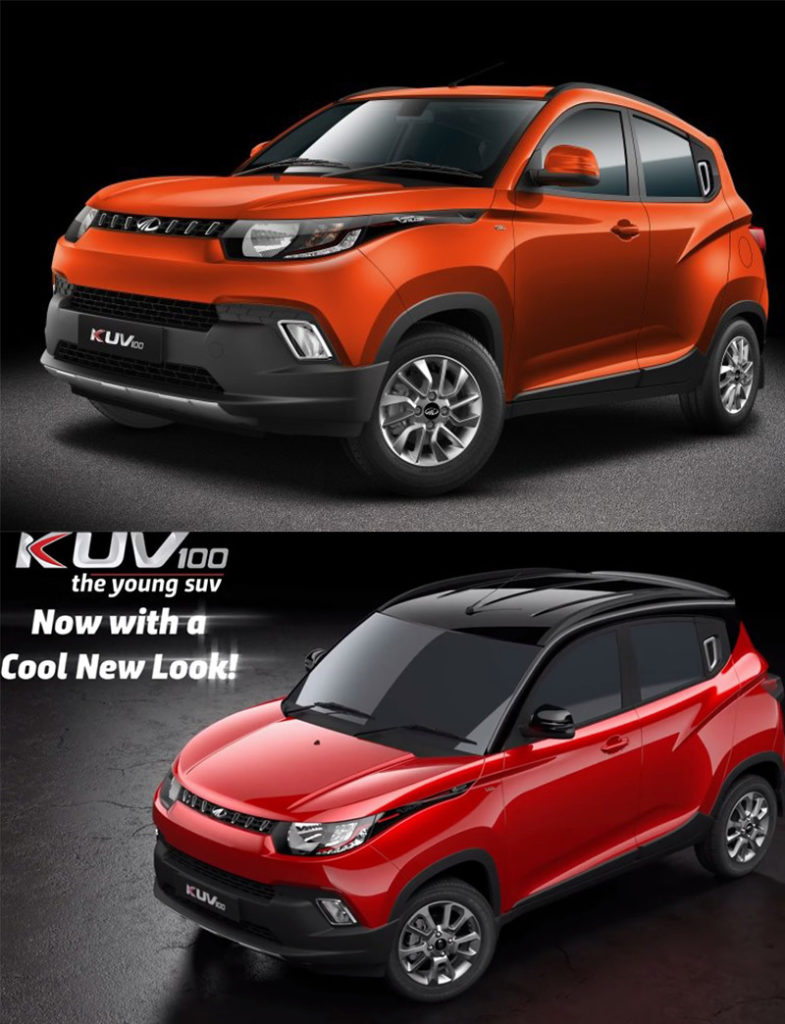 While one wouldn’t exactly call this a face-lift, but the Mahindra KUV100 received a set of subtle updates this year that go a long way in boosting its appearance. It wasn’t an elegant looking car in the first place, but the new KUV100 looks much smarter with the dual tone paint-job, while the fresh, larger 15-inch alloy wheels bolster its stance. 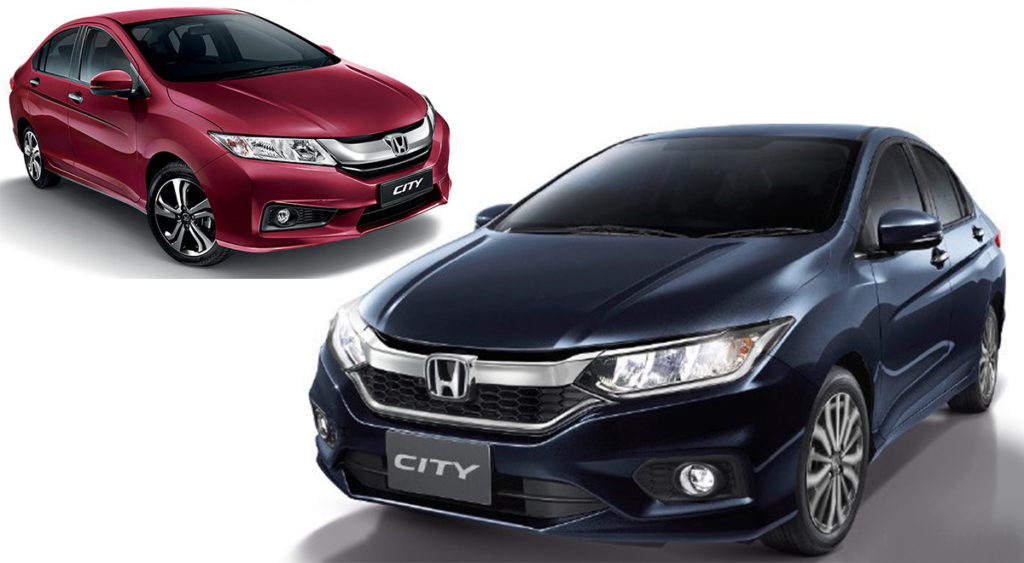 Though it hasn’t been launched yet, the 2017 Honda City (launching on 14 February) is already looking better than the outgoing model. Again, the updates are subtle at best, but they go a long way in making the City look more upmarket and premium. The new, full-LED headlamps look classier, and so do the new, diamond cut alloy wheels. Also, the simplified front grille seems to hold more gravitas. 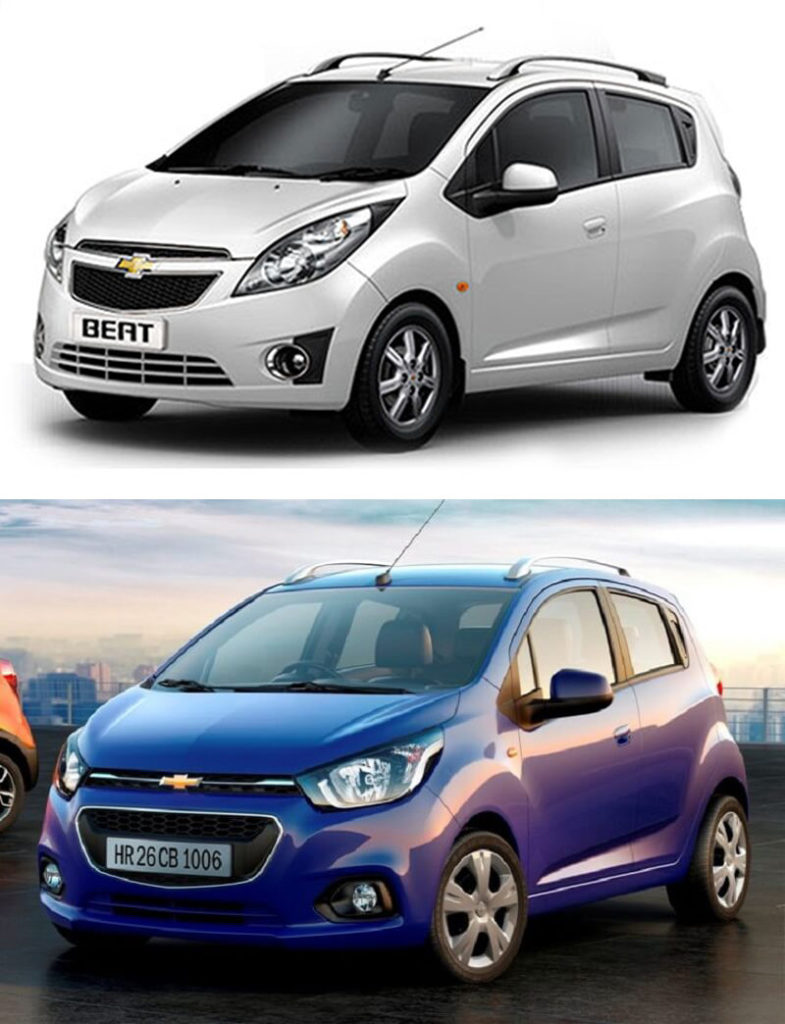 The new Chevrolet Beat is yet to launched, but we all know about its newfound appearance courtesy spy images and official teasers. And its going to be a rather comprehensive makeover as far as face-lifts go. Gone is the Beat’s nose heavy flamboyance, and in comes a a more grown-up, matured appearance.