Japanese giant Toyota has revealed its new sub-4-metre compact SUV, called the Rise. The new vehicle has spawned from Toyota-Daihatsu’s DNGA platform and alongside the Rise, a badge-engineered version called the Daihatsu Rocky will also be introduced. Built for global markets and being a sub-4-metre compact SUV, it could do well in India, given the rising popularity of similarly sized vehicles here. If the Toyota Rise does come to India, it could compete with the likes of the Hyundai Venue, Mahindra XUV 300, Maruti Vitara Brezza, Ford Ecosport and the Tata Nexon. 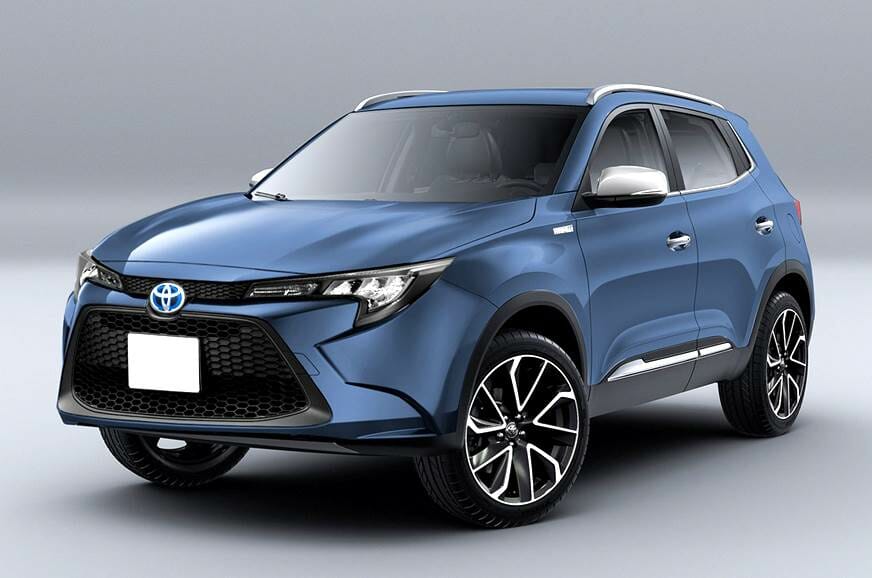 Under the hood, the Toyota Rise will run on a 1.0-litre petrol engine which will be a three-cylinder unit and even offer all-wheel drive for select markets. Ours won’t be among those for sure if at all the Rise does go on sale here. It will be based on the DN Trec concept design that was showcased at the 2017 Tokyo Motor Show, based on DNGA ( Daihatsu New Global Architecture). DNGA was built for emerging markets by the brand. Interestingly, from 1989 to 2002, the previous-gen Daihatsu Rocky competed with the Suzuki Samurai (Maruti Gypsy) in the international markets. Now, in 2019, the company is set to re-introduce its new sub-4 metre compact SUV and its battle with the new Suzuki Jimny will be re-ignited. Won’t be fought in India though as Maruti Suzuki has ruled out the new Jimny for India and it is highly unlikely that this Toyota will go on sale here. 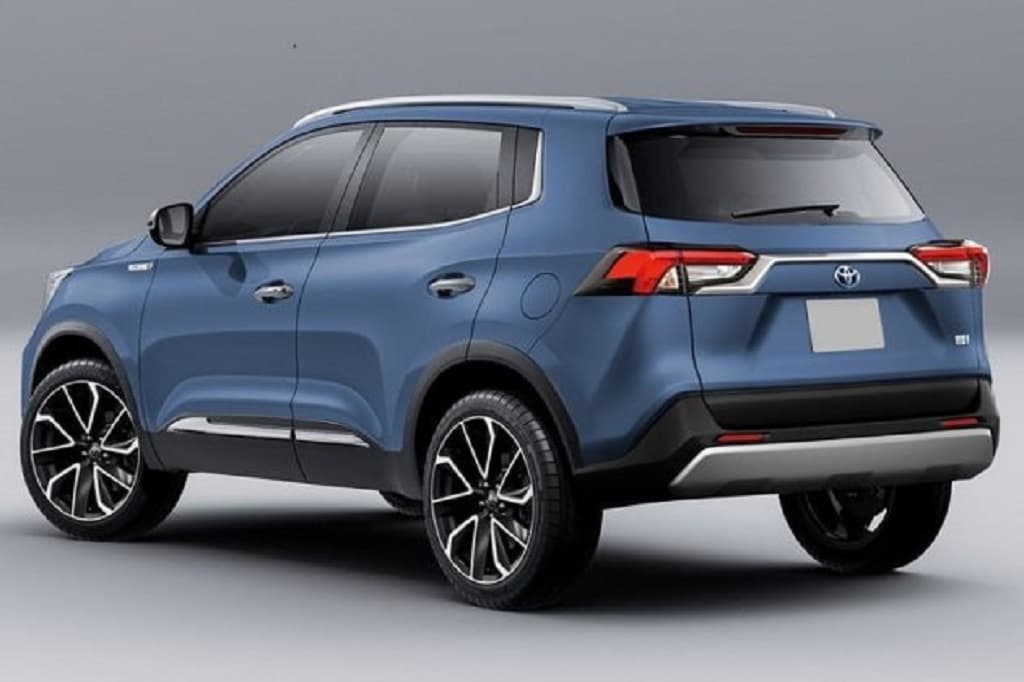 The big reason for that being Toyota’s existing partnership with Maruti Suzuki in India. It has made the two share the Baleno between them until now, where the hatchback is also sold as the Glanza with a Toyota logo on its front grille. The partnership is also said to extend, where the Brezza could be introduced with a Toyota badge, once it gets itself a petrol engine, some cosmetic upgrades, and is launched as a Maruti Suzuki first. As of now, select Toyota dealerships are accepting bookings for the luxury MPV Vellfire, which is about to go in sale in India in the coming weeks for a price of INR 80 lakh+. It will rival the Mercedes-Benz V-Class, which is the only such vehicle in that space.